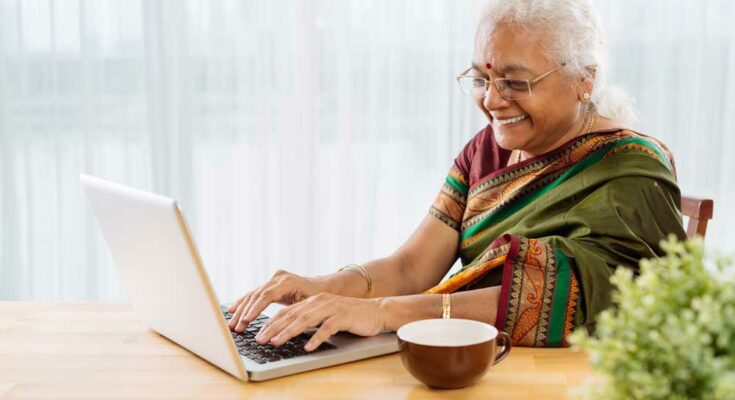 In the internet age, crooks find innovative ways to dupe senior citizens. Some tips on how to stay safe, by Deepak Gagrani

Financial fraud targeting senior citizens has become a widespread phenomenon today. Senior citizens are susceptible to such frauds on account of sizeable money lying in their accounts, lack of technical knowledge and their isolation which makes them more gullible targets of such fraudsters.

Most schemes against senior citizens are performed over e-mail, smartphones or obtaining their signatures as consent. A lot of times, these scams go unreported. But the impact of such frauds is devastating and can leave senior people quite vulnerable with little or no legal recourse. Let’s understand a few common techniques used for seniors.

– Being friendly, attentive and helpful to gain someone’s trust and create an impression that the person is aligned to the interests of senior citizen

– Generating a sense of panic and urgency, such that the senior person is unable to rationalize and ends up making a hasty decision

– Pretending to be associated with banks/government agencies/ charitable organizations etc

– Being ambiguous, silent or unnecessarily complicate investment proposals to be able to hide features that are detrimental to the interests of senior citizens.

Highlighted below are some typical forms of financial frauds and how they are targeted towards naive and innocent senior citizens. 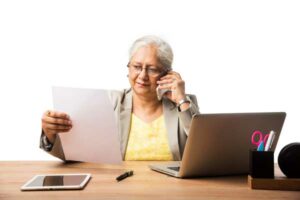 One of the most common frauds targeted against senior citizens is in the form of net banking transactions, including credit-card-related frauds. The modus operandi typically involves obtaining passwords/ OTP/ CVV numbers from senior citizens through phone calls/emails, with the fraudster posing as a bank official/government officer and creating a panic situation, forcing them to part with critical information. Given their discomfort with technology, they are less likely to react to email/SMS sent by the banks as soon as their account is debited. By the time it is realized, the money trail is often lost.

The easiest way to protect oneself is to simply ignore such calls/emails. No banks or any governmental agencies will ever ask for any form of password or other such critical information on the phone/email. If there are still some concerns, it is prudent to visit the nearest bank branch or call the bank on the numbers listed on its website, directly.

Another very common form of financial fraud widely prevalent is to mis-sell investment products by making false return claims or hiding critical information and obtaining investors’ consent (through multiple signed documents). The communication pattern is such that most of the important information is discussed verbally and there is no written trail of such a discussion. It is quite possible that what was actually mentioned in the documents signed by the investor is significantly different from what was communicated to them verbally. The trick used here is ‘trust’ and ‘emotional connect’ to be able to mis-sell an investment proposal not suitable for the investor, in the lure of higher commissions. This is an even more tricky situation, as there is very little recourse left given that everything happened in the ‘legal’ course of business. 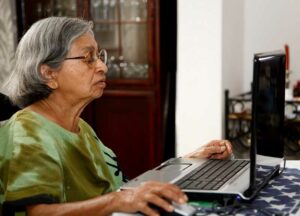 A simple way of not falling prey to such frauds is to ensure that all investments are routed through a certified and reliable financial advisor, instead of blindly relying on the friendly relationship managers of financial institutions. Besides qualification, an important factor that can help to highlight the intent is the stability of the person guiding on investments. Typically, the ability of a person to ‘mis-sell’ increases if he/she knows that they do not have to face the investor in the future and is more focused on short term benefits.

In such forms of fraud, the victim (often, senior citizens) are made to believe that they have won a large sum of money through a lottery or some attractive business proposal which could help them make a big corpus. To receive the funds, they have to wire some money as ‘taxes & handling charges’. As the entire setup was fake, once the money is transferred, there is absolutely no chance of receiving anything since most of it is operated through offshore accounts and overseas countries outside the jurisdiction of legal authorities.

As an informed senior citizen, one must simply ignore all such traps. Remember that what is too good to be true is always actually false in such cases. 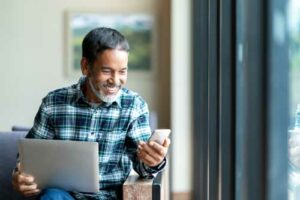 Fraudsters targeting elderly people rely heavily on the assumption that elderly people are not familiar with changing technology and that they are more gullible once their trust is formed. While financial frauds are not restricted to senior citizens only, it is more important to safeguard them as the impact is more devastating on senior citizens. Capital once lost cannot be earned back in such cases. It is important to be aware and diligent, especially when finances and personal information are involved. Whenever there is even a small doubt, it is prudent to cross verify with credible sources or individuals.

Be Aware, Be Safe! 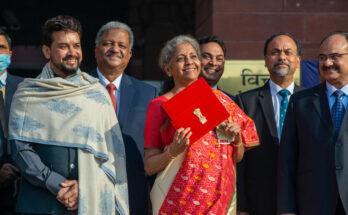 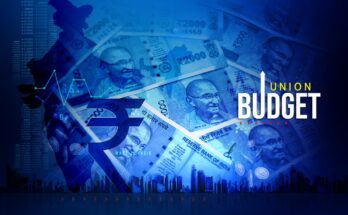 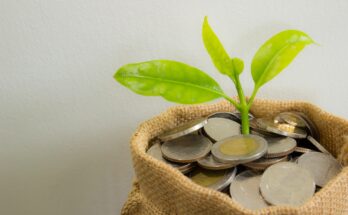 Deepak Gagrani is a Chartered Accountant by qualification and has set up Money Mint Mantras Solutions, a niche financial services firm (www.moneymintmantras.com). He can be reached at deepak@moneymintmantras.com and via telephone at +919820153269

View all posts by Deepak Gagrani →

2 Comments on “Watch out for Fakes”