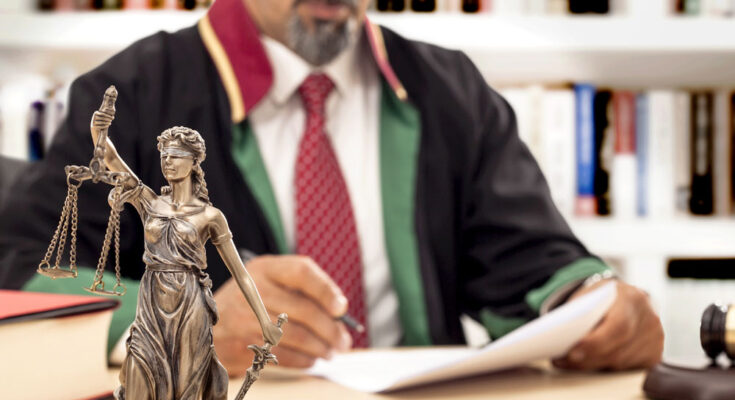 Property and money are often the cause of abuse by children, and the law can be the only recourse for senior citizens. Sonavi Kher Desai cites a case study

Senior abuse is very often connected to financial and property matters. Many senior citizens are unsure about what to do in such a situation. Given below is a case of this nature which outlines the steps taken.

Rajkumar and Savitri Patel (names changed) had fixed deposits in a bank, amounting to five crores. They were kept securely locked in their cupboard in the flat owned by them where they lived with their son, daughter-in-law, and grandchild. A few years ago, the couple decided to travel abroad and went on a two-week holiday. When they returned they found that their cupboard had been opened and that the fixed deposit certificates and some other important documents had been stolen. Rajkumar Patel was the owner of a small manufacturing business and this money made up the couple’s life savings. On finding the certificates missing, he immediately asked his son Sunil if he had any knowledge of the missing documents. Sunil claimed that he did not know anything about it. The couple then went to the bank to make inquiries. The bank manager informed them that their son and daughter-in-law had produced the signed FD receipts and encashed them. The money was then credited to the personal accounts of Sunil and Meena Patel. The senior couple realised that their son had forged their signatures and stolen the money.

Since a crime had been committed, the Patels lodged an FIR at their local police station against Sunil and Meena for an offence punishable u/s 380, 420, 465, 468, 471, 467 a/w 34 of the Indian Penal Code. Sunil was arrested by the police and the bank accounts of Sunil and Meena were frozen.

Love for the son

Sunil then requested his father to help him in getting bail and promised to return the entire amount encashed by him and Meena. Out of love for his child, the father obliged. After coming out of prison on bail, Sunil requested his father to quash the FIR against him and promised to soon return all the money. Sunil being their only child, the couple became emotional, and agreed. After quashing of the FIR, the bank accounts of Sunil and Meena were unfrozen. However, instead of returning the parents’ life savings, the son and daughter-in-law started abusing them and made their life miserable. They wanted the parents to leave the house and also demanded ownership of the family business, which was the means of livelihood of the parents. The couple was threatened with physical abuse and they began to fear for their lives.

Rajkumar and Savitri registered non-cognisable cases with the police several times against their son and daughter-in-law. They also wrote letters to the Commissioner of Police and other authorities asking for help against the continuing abuse by Sunil and Meena. They also placed a notice in some newspapers, publicly disowning their son. To harass the parents even further, Sunil and Meena registered false cases against them.

Finally, having reached the end of their tether, the parents consulted a lawyer and filed a complaint before the Forum of Senior Citizens under the Maintenance and Welfare of Parents and Senior Citizens Act, 2007, praying for maintenance and eviction of the son. After going through the case documents, the Officer passed an order of eviction against the son and daughter-in-law. (Note: Police has no role to play as far as this Act is concerned since it is a civil matter. But the senior citizens can make an application before the Sub-Divisional Officer seeking protection of the police for executing the order of the Tribunal.)

This order was challenged by Sunil and Meena but the provision to appeal under the Act is available only to senior citizens. They then filed a criminal writ petition in the High Court under Article 227 of the Constitution to challenge the order of the Tribunal and Appellate Tribunal. In the meanwhile, the eviction order was executed. The High Court suggested that the parties should come to a settlement and withdraw all the cases pending before all the courts against each other. The matter was referred to mediation but it failed. Later, the High Court passed an order in favour of the senior citizens, upholding the eviction order passed by the Officer against the son and his wife. 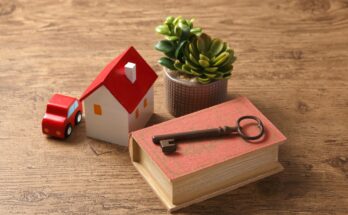 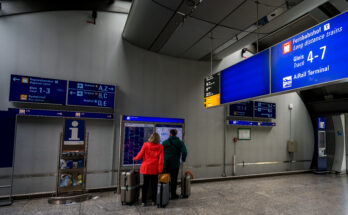 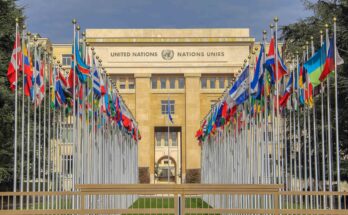