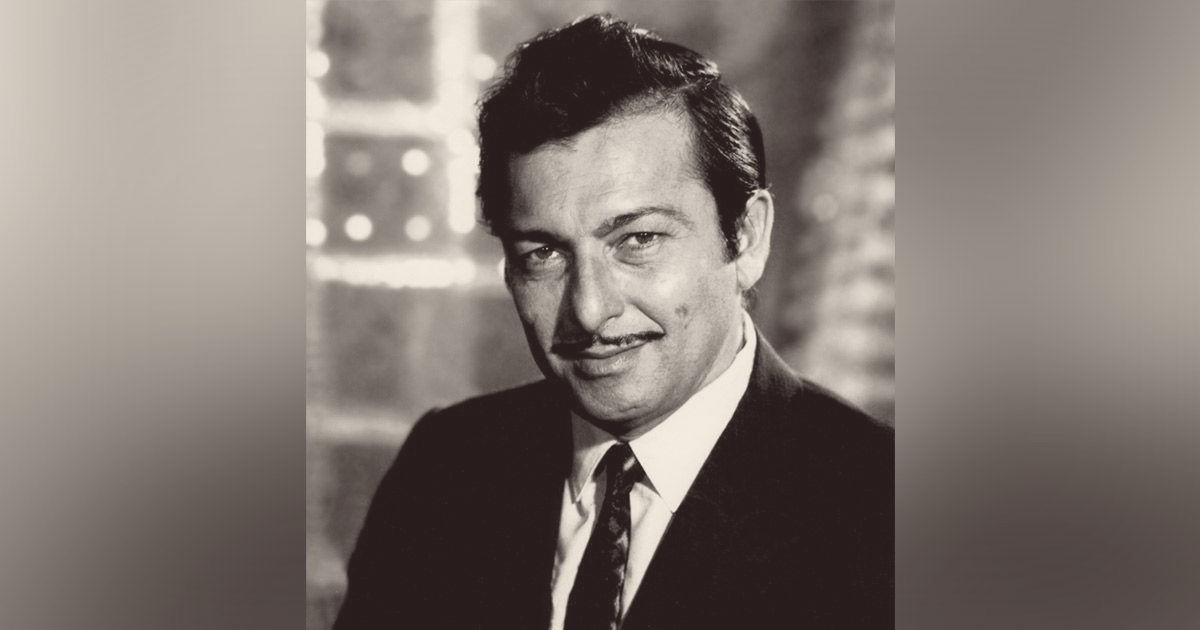 Among combinations of music directors and singers, the one between Madan Mohan and Lata Mangeshkar produced many hits. Some films like Adalat, Woh Kaun Thi?, Mera Saaya and Dastak actually had more than one classic.

To mark Madan Mohan’s 97th birth anniversary on June 25, we choose 10 solo masterpieces sung by Lata. After some great songs were penned by Rajendra Krishan, many of them were written by Raja Mehdi Ali Khan, who sadly died prematurely in 1966, just when the three of them had done a string of outstanding songs.

We rounded off this list in 1970, though Madan Mohan and Lata had some great songs later too. The order is chronological.

Madan Mohan, Lata and Rajendra Krishan combined once again on this classic which began, “Hum pyaar mein jalne waalon ko chain kahaan, haaye aaram kahaan”. Beginning with a piano, it was filmed on Geeta Bali. Lata sang it often in her shows.

Raja Mehdi Ali Khan wrote, “Tu jahaan jahaan chalega, mera saaya saath hoga”. Composed in raag Nand, this song had two versions by Lata, and the longer one had four antaras. It was filmed on Sadhna and Sunil Dutt. The hit ‘Naino Mein Badra Chaaye’ was also in this film.

The year 1970 also saw the release of Heer Ranjha, where Madan Mohan and Lata combined on ‘Milo Na Tum Toh’ and ‘Do Dil Toote’. They also had hits in Hanste Zakhm, Laila Majnu and Mausam. Needless to say, these songs are popular in radio shows and talent contests even today.