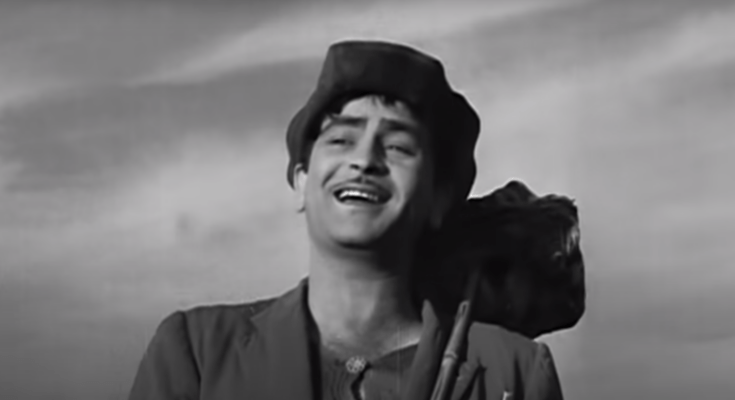 When playback singer Mukesh passed away in August 1976, Raj Kapoor famously said he had lost his voice. The two of them had combined on most hit songs picturised on the legendary actor.

On Kapoor’s 32nd death anniversary today (June 2, 2020), we choose 10 iconic songs filmed on him. Interestingly, Mukesh sang eight of them, with Manna Dey contributing the others.

Musically, Kapoor was known for these memorable combinations. Thus, music directors Shankar-Jaikishen create tunes for nine of these songs. Likewise, Shailendra penned six, though in his films, Kapoor also had some great songs written by Hasrat Jaipuri.

The thing about these songs was that the masses easily related to them. Whatever their theme – personal, patriotic, religious or romantic – they created an impact with their simplicity and melody.

One of the early hits filmed on Kapoor, the song made waves even in China and the Soviet Union. Composed by Shankar-Jaikishen, sung by Mukesh and written by Shailendra, it is considered the quintessential RK song even today, as he portrayed himself as a Chaplinesque tramp.

Similar to ‘Awara Hoon’ in its screen appearance, the song made waves because of Shailendra’s patriotic lines which say that even if one wears foreign clothes, one should be Indian at heart. Shankar-Jaikishen and Mukesh combined again. A small snippet was even sung by Phaldut Sharma in the 2013 Hollywood film Gravity.

One of the most popular love songs of the 1950s, this was sung by Lata Mangeshkar and Manna Dey. Shankar-Jaikishen used their trademark style again, and Hasrat Jaipuri penned the words. The song was picturised on Kapoor and Nargis.

Another beauty from Mukesh, composed by Shankar-Jaikishen and written by Shailendra. Picturised on Kapoor and Nutan, the song conveyed the feelings of a man who despite having learnt almost everything, lacked in street-smartness and cleverness.

Composed by the relatively new Kalyanji-Anandji and penned by Qamar Jalalabadi, this song was about treating all religions equally, as Mukesh sang, “Hindu, Muslim, Sikh, Isaai, sabko mera salaam”.

The archetypal piano-driven sad song in a love triangle, the song was filmed on Kapoor, Rajendra Kumar and Vyjayanthimala. The combination of Shankar-Jaikishen, Shailendra and Mukesh worked wonders again.

An iconic song propagating the importance of honesty, this was composed by Shankar-Jaikishen, written by Shailendra and sung by Mukesh. The film also had the outstanding number ‘Sajanwa bairi ho gaye hamaar’.

Here we chose this classic rendered by the brilliant Manna Dey, though the film also had some great songs sung by Mukesh. Music was by Shankar-Jaikishen again, and lyrics were by the genius Neeraj, who drew parallels between the world and a circus.

The song was a huge radio favourite in the mid 1970s and was composed by R.D. Burman when he was at his peak. Lyrics were by Majrooh Sultanpuri, who wrote “Jag mein reh jayenge pyaare tere bol”, with Mukesh singing it in his inimitable style. 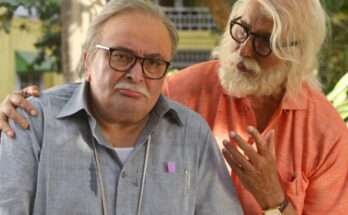 The Good, the Bad and the Senior 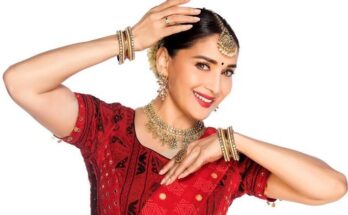 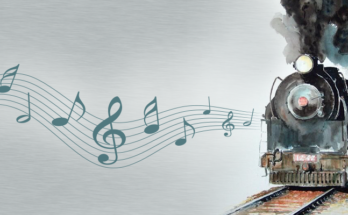 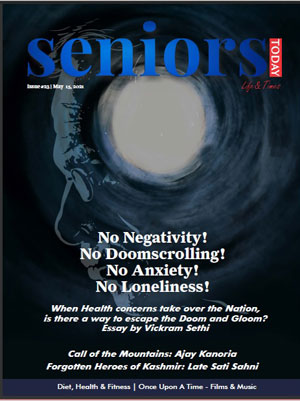