Songs for every season 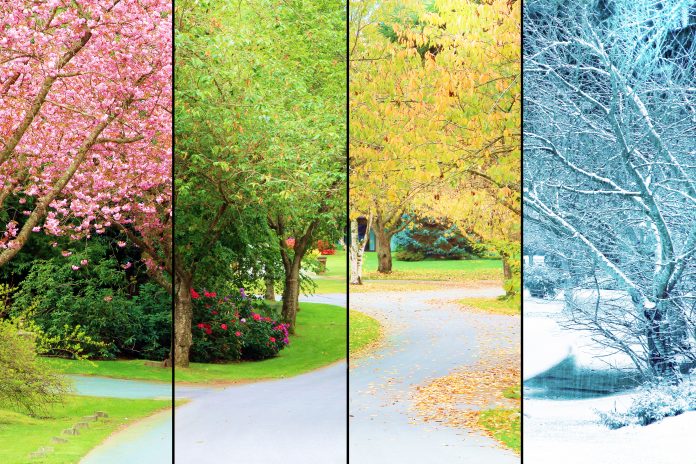 AROUND this time every year, it becomes a regular habit to sit by the window and watch the rain falling, with some pakodas and garam chai for company. More often than not, you’ll listen to your favourite rain song. It could be the BJ Thomas hit ‘Raindrops Keep Falling on My Head’, Led Zeppelin’s ‘The Rain Song’ or Pandit Bhimsen Joshi’s raag Miyan Ki Malhar. Or it could be any Hindi film song, from ‘Saawan Ka Mahina’ in Milan to ‘Garjat Barsat Saawan Aayo Re’ in Bhanwara.

Obviously, there are film songs for every season. While monsoon songs make up a pretty long list, and should keep listeners occupied for the next three months, there are adequate songs for the winter and spring too. Unlike in English music, which has songs named ‘Summer Wine’, ‘Summertime’, ‘Summer Holiday’ and ‘Summer Night City’, there aren’t too many songs for the hot season in Hindi.

The reason is simple: here, one associates summer with hot and sultry days, nothing like the romance European summers have to offer. There, summer is a welcome escape; here, it’s torture. In fact, the only summer song that one normally thinks of is from the 1975 film Parinay, where the Sharma brothers wrote and sang ‘Suraj ki garmi se jalte hue tan ko mil jaaye taruvar ki chhaya’, composed by Jaidev. Perhaps, the song ‘Suraj Hua Maddham’, from the 2001 movie Kabhi Khushi Kabhie Gham could pass muster too. 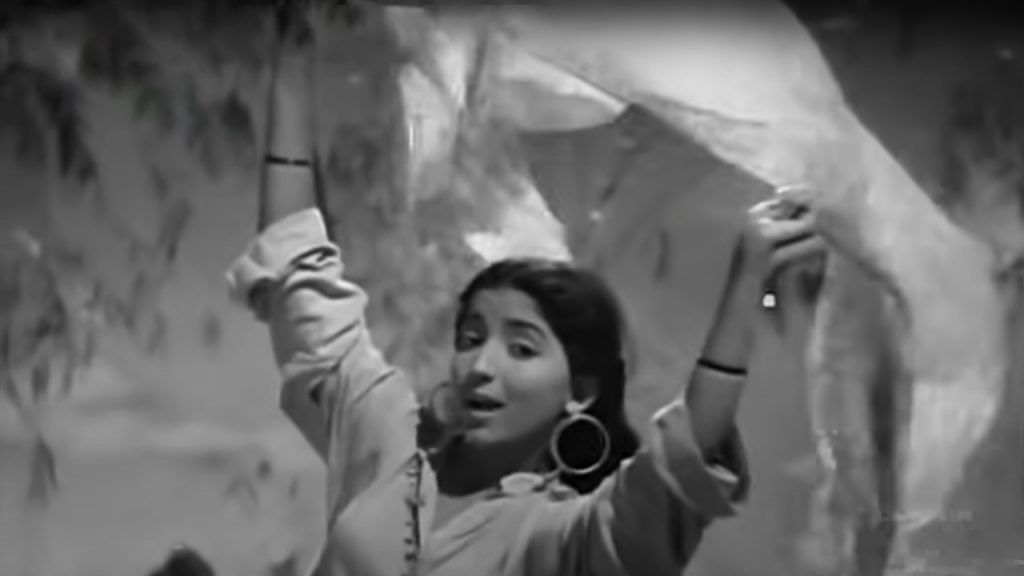 That leaves us with songs for winter, spring and the rainy season, and we shall look at each one separately. Let’s begin with the cold season. Many Hindi film songs use the term ‘thandi hawa’, and one of the earliest was Lata Mangeshkar’s classic ‘Thandi Hawayein’, composed by S.D. Burman in the 1951 film Naujawan. Other such songs were ‘Thandi Hawa Yeh Chandni’ (Jhumroo, 1961), ‘Jab Chali Thandi Hawa’ (Do Badan, 1967) and ‘Sun Ja Aa Thandi Hawa’ (Haathi Mere Saathi, 1971). Pankaj Udhas popularised the ghazal ‘Thandi Hawa Ke Jhonke’. Interestingly, ‘Thandi Hawa Kali Ghata’ from the 1955 film Mr & Mrs 55 may remind you of a gloomy winter evening, though the song was shot in a bright atmosphere. 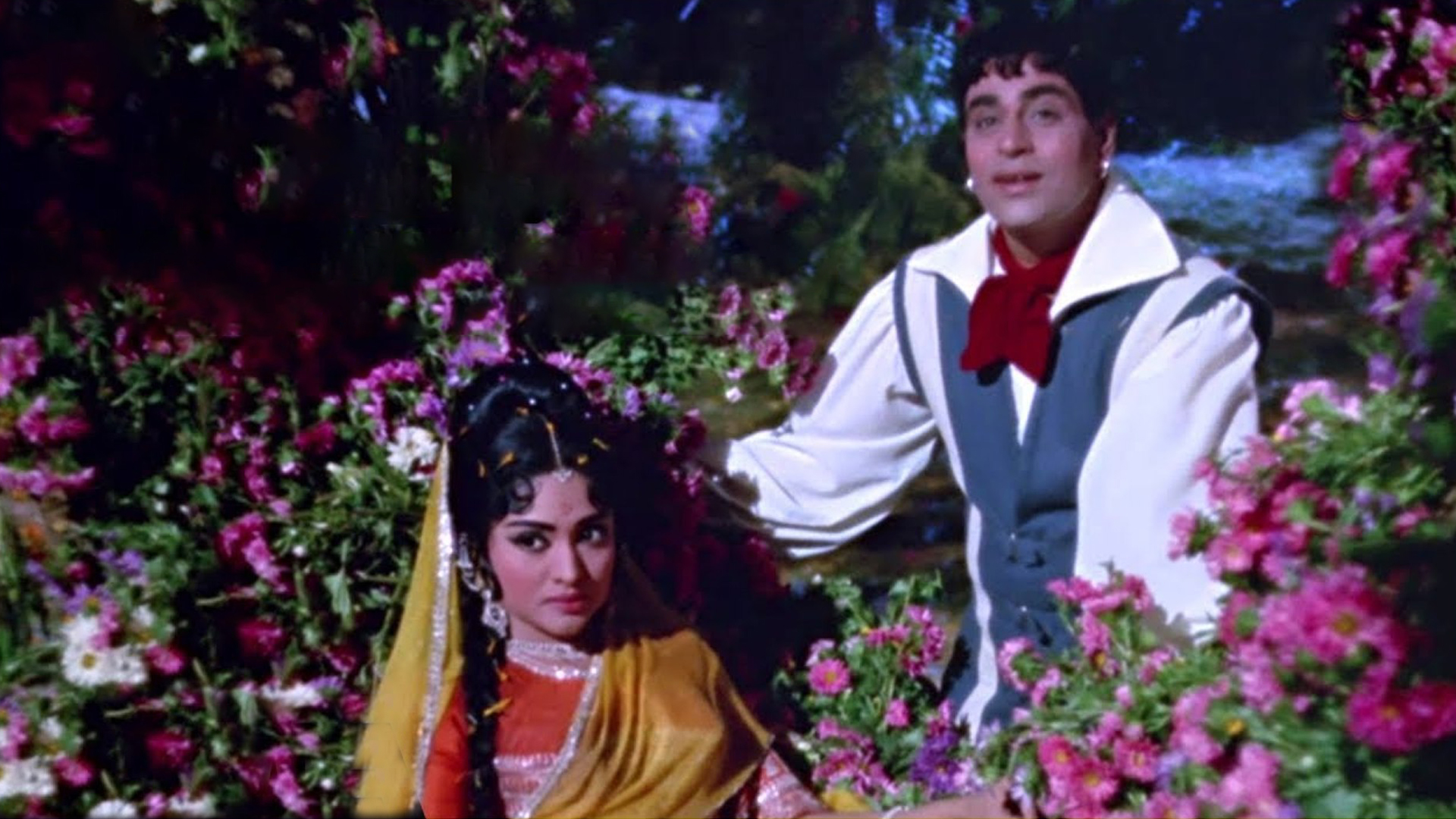 That brings us back to chai-pakoda time. There’s a long list of songs associated with the rains. Some don’t even have a single word associated with rain in the lyrics. An example was ‘Pyaar Hua Ikraar Hua’ from Shree 420 (1955), but we think of the song because it was filmed on Raj Kapoor and Nargis in a pouring rain sequence. Then there are songs like ‘Yeh Raat Bheegi Bheegi’ (Chori Chori, 1956), which don’t have any rainfall, but talk of ‘mast fizayen’ and ‘chand pyaara pyaara’.

Earlier, there was ‘Barsaat Mein Humse Mile Tum’ (Barsaat, 1949), where Nimmi sings for Raj Kapoor on a rainless day. In 1967, the Milan song ‘Saawan Ka Mahina’ was filmed on Sunil Dutt and Nutan in a boat. Obviously it wasn’t raining. Add the gems ‘Ek Ladki Bheegi Bhaagi Si’ (Chalti Ka Naam Gaadi, 1958) and ‘Zindagi Bhar Nahin Bhoolegi’ (Barsaat Ki Raat, 1960). One can also tune in to ‘Bole Re Papihara’ from Guddi (1971), sung by Vani Jairam, written by Gulzar and composed by Vasant Desai in raag Miyan Ki Malhar. 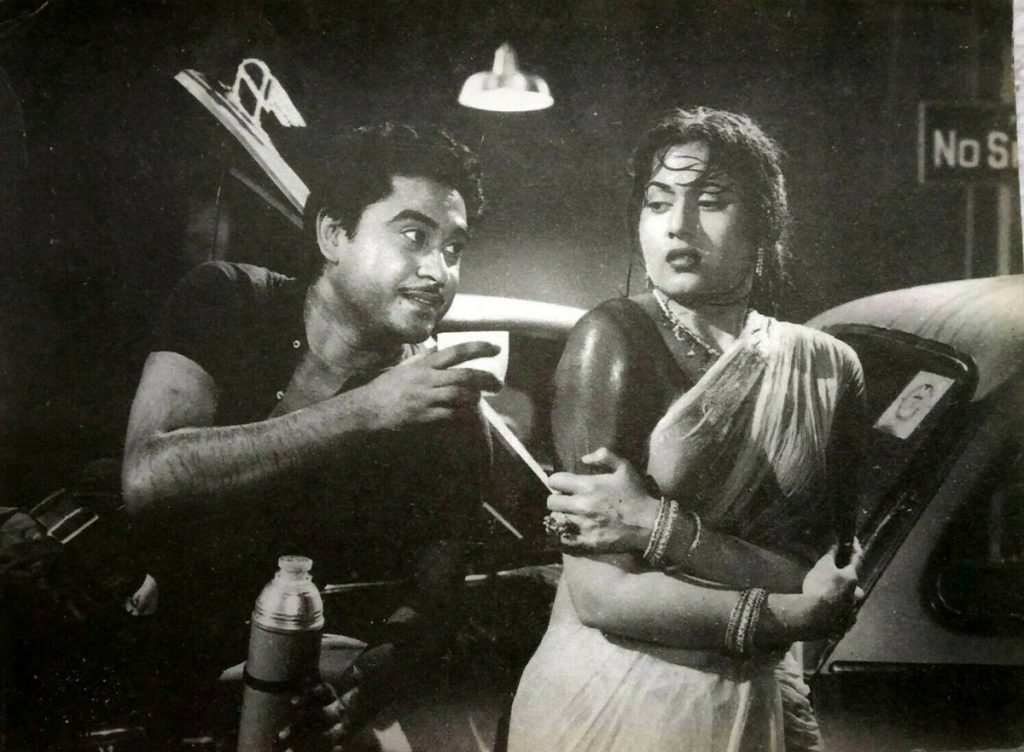 Obviously, rain songs far outnumber tunes created for other seasons. But that’s the beauty of the season, as long as the downpour is within limits. Till winter comes, you have plenty on your playlist.