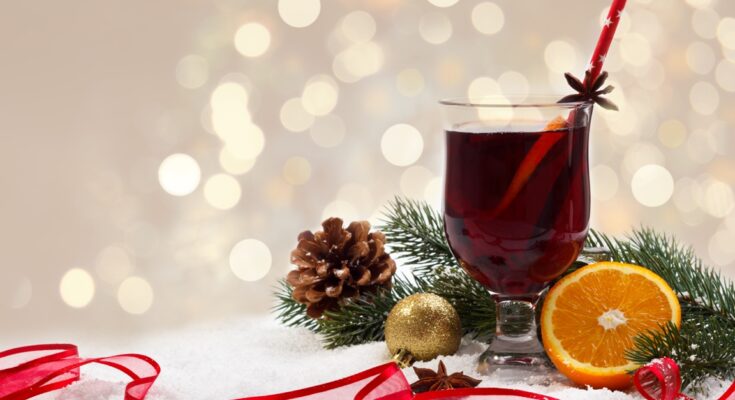 Mulled wine and Glögg are similar in their ingredients and methodology, and both traditionally Christmas beverages, warm up your body from the chill of late December.

The Story of Mulled Wine and Glögg

Although mulled wine is enjoyed by many at Christmas time, few are aware of its origins. Mulled wine is an ancient drink, dating back to the 2nd century when the Romans took to warming up their wine to help them through the freezing winter months. As their empire grew throughout Europe, the popularity of mulled wine spread, making it a traditional winter drink for centuries. As knowledge grew about spices helping to ward off illness and disease, other ingredients began to be added to the wine during the Middle Ages, making the drink closer to what we know and love today. Herbs and flowers were also often added in to add sweetness to the wine.

In Sweden, hot wine was common as a winter drink, mixed and warmed and sweetened with juice, syrup, and sometimes with a splash of harder spirits. It was a favourite of messengers and postmen who travelled on horseback or skis in cold weather. Christened as glögg in the 1600s, it wasn’t until the 1890s that the drink became associated with Christmas, with bottles of glögg shipped across the Nordic countries. Thus, started the tradition of bottles featuring Father Christmas being presented as a festive drink in Denmark, Norway, Iceland and Sweden.

Glögg recipes vary widely. Variations commonly start with white or sweet wine or spirits such as brandy or cognac. The production of glögg begins by boiling water and adding spices to it. After a few minutes of simmering, the mixture is sieved and fruit juice, wine or clear spirits are added. The most common spices in glögg are cloves, cinnamon, cardamom and ginger. Other common ingredients can include citrus peel from oranges or lemons. It is common to add whole almonds or raisins to glögg while it is being warmed up or just before drinking.

Traditionally served at stalls at Christmas markets across Germany and Austria to keep people warm as they shop and socialise, Glühwein is the German counterpart of mulled wine. It incorporates a dash of vanilla pods and otherwise uses similar ingredients as mulled wine in its recipe. Some of the oldest documented appearances of glühwein in history occur as early as 1420, in the form of a special gold- plated tankard that belonged to a German nobleman just for sipping this sweet and spicy liquid. Sometimes the drink is consumed mit Schuss – that’s with a shot, usually of rum or other liquor.

Mulled wine, Glögg, and Glühwein can also be made without alcohol by replacing the wine with fruit or berry juices. In Europe, shops sell readymade glogg and glühwein  based on grape juice, black currant juice, mixed fruit juice, apple juice or wine.

Today mulled wine, glogg, glühwein and Christmas go hand in hand, with variations being produced by countries around the world.

We are sharing our version below, but you’re welcome to email us at editor@seniorstoday.in with your innovative twists.

You can use a Cabernet Sauvignon for a full-bodied taste or a Merlot for a lighter fruity version.

To make 6 servings of mulled wine you will need:

Sip slowly, enjoy; and as the  original makers of this beverage would say: Buon Natale! 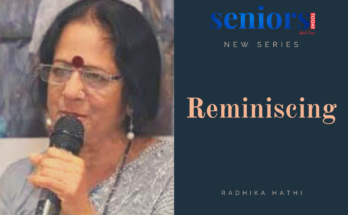 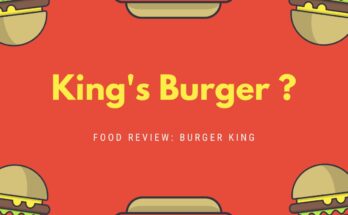 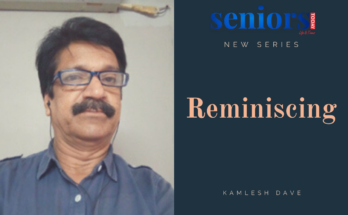 Reminiscing: I feel great after taking part in Seniors Have Talent! – Kamlesh Dave 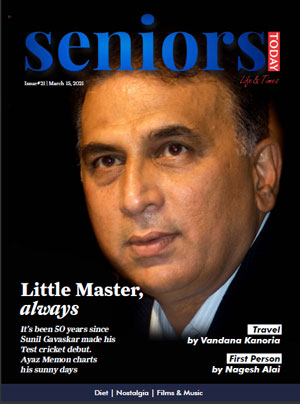