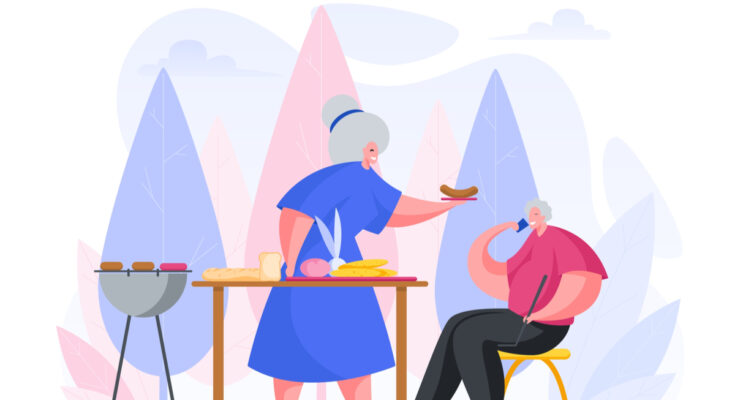 A man is getting into the shower just as his wife is finishing up her shower, when the doorbell rings. The wife quickly wraps herself in a towel and runs downstairs. When she opens the door, there stands Bob, the next-door neighbour. Before she says a word, Bob says, “I’ll give you a thousand bucks to drop that towel.” After thinking for a moment, the woman drops her towel and stands naked in front of Bob. After a few seconds, Bob hands her a thousand bucks and leaves. The woman wraps back up in the towel and goes back upstairs. When she gets to the bathroom, her husband asks, “Who was that?” “It was Bob the next door neighbour,” she replies. “Great,” the husband says, “did he say anything about the thousand he owes me?”

Moral of the story: If you share critical information pertaining to credit and risk with your shareholders in time, you may be in a position to prevent avoidable exposure.

A nice, calm and respectable lady went into the pharmacy, right up to the pharmacist, looked straight into his eyes, and said, “I would like to buy some cyanide.” The pharmacist asked, “Why in the world do you need cyanide?” The lady replied, “I need it to poison my husband.”

The pharmacist’s eyes got big and he exclaimed, “Lord have mercy! I can’t give you cyanide to kill your husband! That’s against the law! I’ll lose my license! They’ll throw both of us in jail! All kinds of bad things will happen. Absolutely not! You CANNOT have any cyanide!”

The lady reached into her purse and pulled out a picture of her husband in bed with the pharmacist’s wife.  The pharmacist looked at the picture and replied, “Well now. That’s different. You didn’t tell me you had a prescription.”

A husband and wife were golfing when suddenly the wife asked, “Honey, if I died would you get married again?”

The husband said, “No sweetie.” The woman said, “I’m sure you would.”

So the man said, “Okay, I would” Then the woman asked, “Would you let her sleep in our bed?” And the man replied, “Ya, I guess so.”

Then the wife asked, “Would you let her use my golf clubs?” And the husband replied, “No, she’s left handed.”

An old couple go out for dinner. The man orders a burger, a portion of fries and a drink.

He proceeds to divide what he has ordered into two perfect portions—one for his wife and one for himself.

Then he starts eating his share of the meal, while the old wife looks on.

The diners around them were feeling awful. Look at this poor old couple they thought, they can’t even afford two burgers!

So a man goes over and offers to buy the lady something to eat.

No thank you the husband says, we always share everything, he handed is wife the drink and she had some of it.

Then he proceeded to eat. Perturbed the man asked the lady when she was going to eat something.

If you have a short and funny or interesting anecdote to share with us, please e mail us at inbox@seniors.com 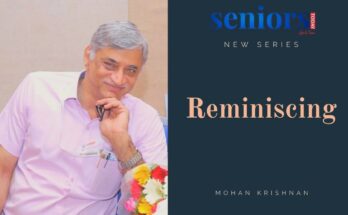 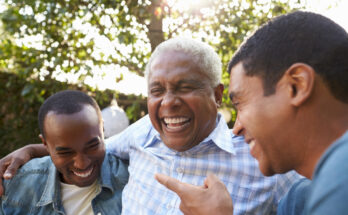