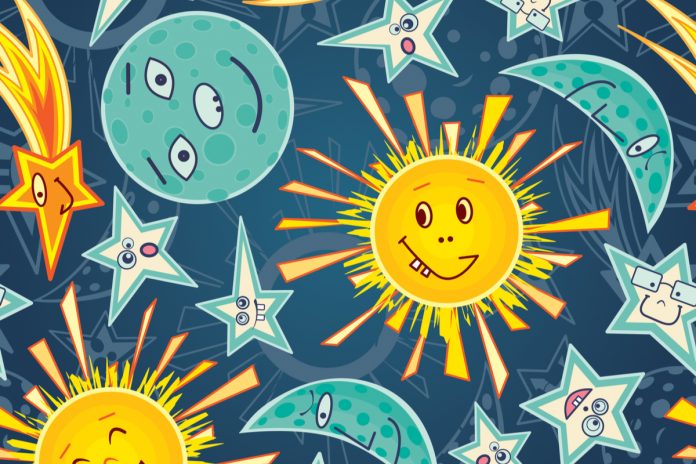 Being curious about all this, he finds a hole in the fence. When he looks in, someone pokes him in the eyes.

One day a famous celebrity now old and grey went to the old age home to check in on his friends and see how they were doing.

His friends recognized him immediately and they chatted and laughed – all except for one man.

The old celebrity was miffed. Didn’t this guy recognise from TV? Didn’t he know how famous he was?

Puzzled he went up to the man and asked, “Don’t you know who I am?”

The man looked at him in the eye and said, “No. but if you go up to the front desk they will be able to tell you!”

It was dead of the night at 2 am when the cop spotted an elderly man driving erratically on the street.

He pulled him over and asked, “Where are you going at this time of the night?”

The man replied, “I’m on my way to hear a lecture on alcohol abuse and its effects on the human body, smoking and its ill- effects and the perils of partying out late.”

The officer the asked, “Oh? And who would being giving that lecture at this time of the night?”

The man replied, “That would be my wife.”

Sherlock Holmes and Dr. Watson go on a camping trip, set up their tent, and fall asleep. Some hours later, Holmes wakes his faithful friend. ‘Watson, look up at the sky and tell me what you see.’

‘What does that tell you?’

What does it tell you?

Holmes is silent for a moment, then speaks. ‘Watson, you idiot, someone has stolen our tent.