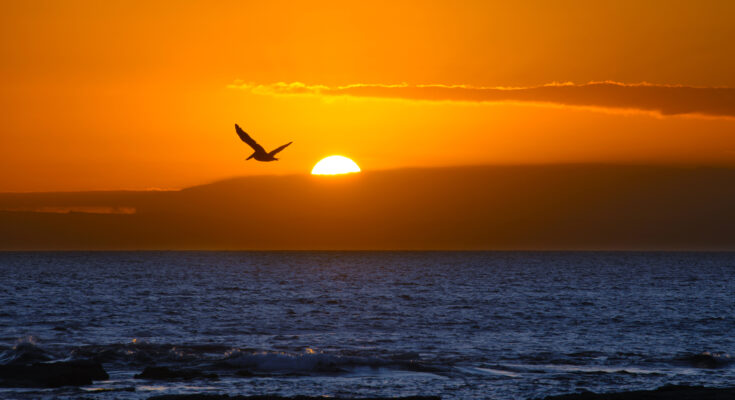 The Galapagos Islands in the Pacific Ocean are a utopia of crystal blue waves, dotted with sandy beaches and tropical plants, writes Urvi Piramal

By all accounts, the Galapagos Islands are one of the natural wonders of the world: straddling the Equator in the Pacific Ocean, the archipelago consists some 150 island clusters created by the cooled ash of the region’s many volcanoes, and of which only a handful are habitable by man.

It is here, towards the centre of the earth, where I journeyed in October 2018 with a group of friends. After the day-long flight to Ecuador, via Amsterdam, we alit at Quito, the capital. From here we took a 1.5-hour flight to Guayaquil and furtherhalf an hour flight to San Cristobal Island. Here we were greeted by a guide who took us on a zodiac boat to our home on the yacht – ‘Majestic’. This utopia of crystal blue waves, dotted with sandy beaches and tropical plants was to be our home for the next eight days. I was reminded of the poem by William Cowper: “I am monarch of all I survey, My right there is none to dispute, From the centre all round to the sea, I am lord of the fowl and the brute …”

The topology and geology of the islands varies based on when last a volcano erupted in the area.Eruptions range over two centuries, with the last recorded volcano in 2009. The older islands are noticeably darker, denser and full of rich foliage; while the newer islands are as yet without flora and still have layers of basaltic and porous lava and ash. Towering over us are remnants of fast-cooled lava, black and beautiful against a purple and gold sky.

Roughly two centuries ago, English biologist Charles Darwin visited the archipelago and his collections and observations from this period contributed to his theory of evolution and adaptation. There is a lake named after him which we were lucky to visit.

From Dawn Till Dusk

On board our 10-person luxury yacht, we had a top-deck terrace and pool; a mid-deck lounge and living space; while the bottom layer also had bedrooms. An army comprising two captains, two officers, one chef, one barman, one steward served us for the next eight days. While we roamed the area, jumping dolphin would swim alongside the boat, whistling and calling to each other.

Our days were such – we would roam the Pacific by night and dock early mornings near one of the neighbouring islands. Mornings started in time for the 6am gorgeous sunrise. We would leave the yacht by a zodiac boat and board the island.While some of the islands had a rough docking area, some required a “wet landing” – where we would have to alight the dingy in ankle-deep water, walk in the cool water to the shore, and then slip back into our footwear.

To conserve the environment, the Galapagos tourism board has deemed that visitors to the island must follow a schedule; not be above a certain number; and not be allowed to visit for more than two hours. I was amazed by the pristine islands: they were untouched by man, not a single bench, not a single piece of litter refuted the fact that only wildlife roamed there.

Our paths up the virgin beaches were dotted by marine iguanas that looked up lazily as we made our way carefully across their paths.

The animals and birds here can best be described through pictures. All the fauna are indigenous to the area and can only be found here. As the Galapagos islands were being formed, animals from the mainland – South America – migrated to the islands and finding everything they ever needed, they never left.

The animals on the islands span several centuries: the tortoises are more than 100 years old and the frigate bird babies were just being born. Cormorants, initially flying birds, discovered that all their food was available in plenty and that there was no need to fly: in time, the birds’ wings grew stubbier and less feathery – they became flightless to adapt to their new reality.

End of the Day

Every morning, after visiting the islands, we would come back by breakfast.The rest of the day would be spent lounging on the yacht,snorkelling if the weather permitted, relaxingand watching the sunset from the jacuzzi.Snorkelling was an exciting experience because a whole new world opens up to you when you snorkel. You see different types of fish, swim with iguanas and sea lions. Every evening, the sun would set around 7pm, and as is common on the equator, it would set quite quickly, covering the waves and landscapes in a dusky purple and pink twilight. Looking at the sky, the air, the water, I would feel strongly an inner energy resonating with the very pulse of life and I would feel peace and wonder of God and his creations.

I would like to end with the words of William Shakespeare – “The earth has music for those who listen.” 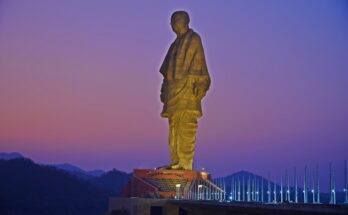 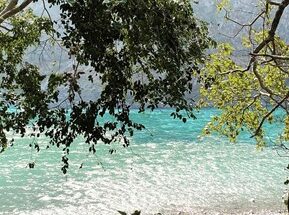 Rishikesh: In the Footsteps of the Gods 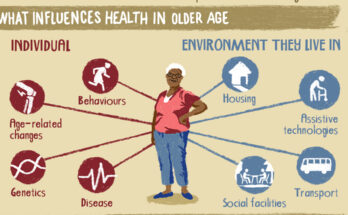 Is Your City Senior-Friendly?