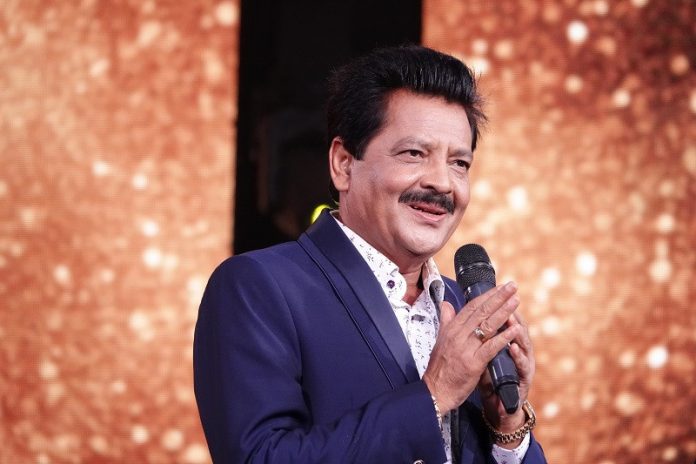 After the success of his songs in the 1988 film Qayamat Se Qayamat Tak, Udit Narayan went on to become one of the biggest playback singers of the 1990s. Besides many duets, mainly with Alka Yagnik, he had many popular solo songs too.

To mark his 66th birthday on December 1, we choose 10 of his solo songs. While the first seven are commercial hits, the other three remain under-rated but showcase his talent as a singer. The order is chronological.

Jugal Hansraj, known for his child role in Masoom, played the main lead in this song with Mayuri Kango. He was seen luģging an acoustic guitar in some shots. Music was by Rajesh Roshan, and Udit’s voice suited the actor. Lyricist Javed Akhtar began with the lines, “Ghar se nikalte hi, kuch door chalte hi, raste mein hain uska ghar”.

Udit was consistent till 2008 or so but after that the frequency of his songs came down, with many new singers coming in. But for the two decades he was at the helm, he created scores of magical songs. And the best thing is that he has his own style.