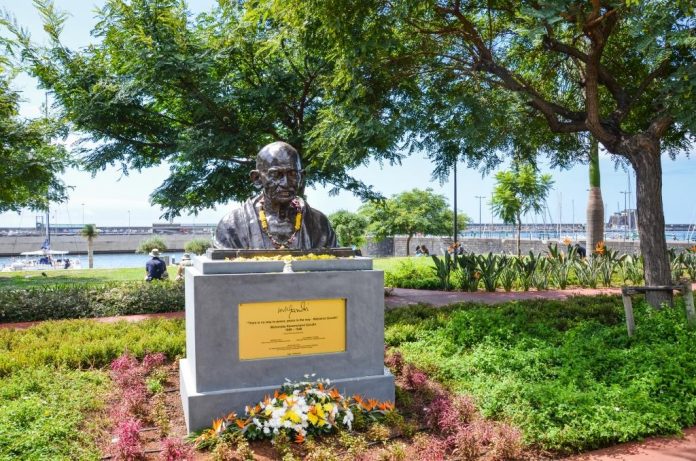 The hymn ‘Abide with me’ is devoid of any religious or western connotation and reflects a deeper spirit, writes Prabhakar Mundkur

Abide with me, fast falls the eventide

The darkness deepens Lord, with me abide

When other helpers fail and comforts flee

Help of the helpless, oh, abide with me

Religious music is common in all cultures.  From our own kirtan to the Christian hymns, Gospel music largely dominated by the African-Americans culture or the official sacred music of the Roman Catholic Church called Gregorian chants. Most spiritual music is rooted in folk music developed by a community over a length of time.  The kirtan is unique in the sense that it depends on repetition.  Whatever the form of music, spiritual music is an ode to the Lord or a power higher than us.  Sometimes it is just repetition of the Lord’s name and at other times it is just a petition to the Lord.

Abide With Me of which so much has been written about recently because it was knocked off the official roster for Republic Day would classify as a Christian hymn.  Like most hymns again it is a petition to the Lord.  Its last verse is indicative of the spirit of the hymn;

In life, in death, o Lord, abide with me

While the hymn in Christian there is no overt reference to Jesus or the Holy Trinity.  It is again a petition to the Lord to look after us in life and in death. When a song is played as an instrumental without its verse it is only a melody and loses some of its cultural overtones.  The army band played the instrumental version on Republic Day. So perhaps the argument that we don’t understand the meaning of the English words is irrelevant.  The song is not sung.  Dropping the tune from our list of tunes for Beating the Retreat is justifiable because of its foreign origins even though it was only one of the four tunes played on Republic Day.  This year that number has been reduced to three.  Unfortunately it is not possible to shake-off our British legacy completely. Beating the Retreat itself is a military ceremony dated back to 17th century England and was first used to recall nearby patrolling units to the castle. The ceremony itself is therefore common in all the Commonwealth countries around the world.

Abide With Me was written by Scottish Anglican Henry Francis Lyle as he was dying of tuberculosis. It is a prayer to God to stay with the speaker throughout life and in death as well.  The tune most often used with the hymn is “Eventide’ composed by the English organist and church musician William Henry Monk in 1861. 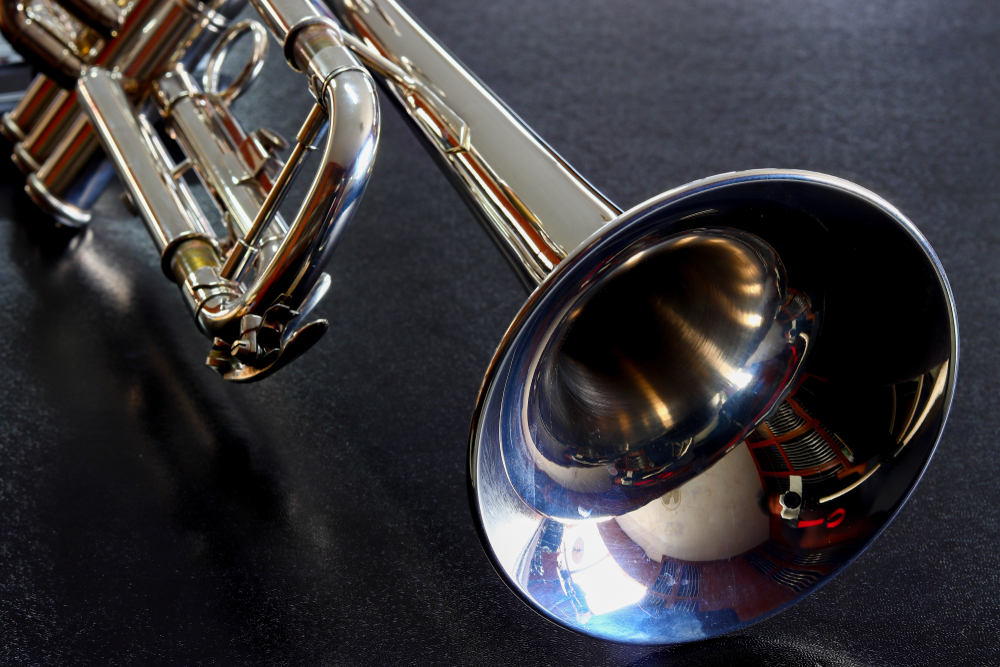 Prime Minister Narendra Modi’s first Beating the Retreat ceremony in 2015 saw the use of non-traditional instruments like sitar, santoor and tabla which are non-military instruments and that drew some criticism as well.  However ,this too was only an attempt at Indianisation. Military bands in the armed forces normally consists of brass, woodwind and percussion instruments. Brass instruments include trumpets, cornets, bugles, trombones, and tubas. The most commonly played woodwind instruments include saxophones, clarinets, oboes, bassoons, and piccolos.  The Indian military bands include in their repertoire a large selection of foreign tunes: Fanfare by Buglers, Sound Barrier, Emblazoned, Twilight, Space Flight, Drummers Call, Pipers Cave, Highland Laddie, Sky Boat Song, The Marques of Huntley, Ocean’s Splendour and Nocturnal Cry. To complete the Indianisation of the military band we might have to include a whole selection of Indian songs.

The other popular tunes that will be played at the ceremony, include, Kadam Kadam Badhaye Ja and Hind Ki Sena.  There is one essential difference through between Abide with me and ‘Ae Mere Watan ke logon’.  The former is a petition to God, the latter is a patriotic song written by Kavi Pradeep to honour our soldiers. The song was first performed in 1963 in the presence of President Sarvepalli Radhakrishnan and Pandit Jawaharlal Nehru. In fact Pandit Nehru is known to have welled up with emotion when the song was first performed by Lata Mangeshkar. It commemorates the Indian soldiers who died in the 1962 China-India war.

Military music is unique.  Most of it is what may be called March music.They may have come to us from the Ottoman Empire.  Marching songs are typically patriotic.  There is a whole generation of music that might be termed as military funeral music.  These are global traditions and have nothing to do with any particular culture. For example the Last Post is played at military funerals.  So when our Chief of Defence Staff General Bipin Rawat died in a helicopter crash in December 2021, the military band played the Last Post and Rouse at his funeral as is the military tradition. The Last Post is a bugle call, sounded at military funerals, to indicate that the soldier has gone to his final rest.  The Rouse is a short bugle call usually used when flags are raised from half mast to mast head.

The Republic Day ceremony in many ways is a celebration of our military power which was also symbolic of our freedom, independence and the might of the republic that is India. So perhaps in one sense a song that commemorates Indian soldiers is perhaps more in sync with the actual events taking place on Republic Day.

But for the masses again, Abide with me was devoid of any religious or western connotation. Also largely because it was an instrumental tune rather than a song sung in English, the tune was detribalised from its original roots. Because it was the favourite of our great Mahatma Gandhi again it was more a tradition than anything else.

Perhaps there is a message for us in this great quote from the Mahatma. “Be the change you wish to see in the world.”  So let us abide by it!