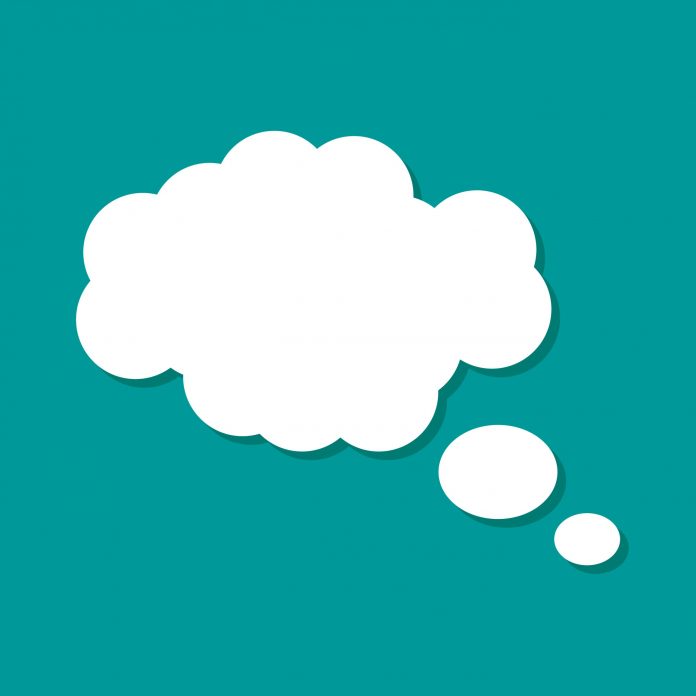 ‘What if’ is a powerful hindsight which has the potential of redemption and transformation of those who are lucky to outlive an event, writes Nagesh Alai

‘What if’ is a classic conundrum of the human mind creating probable alternatives to events that have already happened in their lives. Without exception, every person experiences this syndrome through the life journey.

I still rue that I could not fulfil my childhood wish of getting into Dufferin, the well- known Merchant Navy training ship of yore, due to a less than 20-20 sight. If only my eyesight was perfect, I would have been sailing the seven oceans into infinite horizons of mind and space. While destiny fortunately ensured that I had a reasonably successful alternate life and living, the thought of missing out on Dufferin still pervades. The closest that I have ever got to is a holiday cruise or casual sailing, courtesy the membership of a club! I am sure every reader has similar resonant experiences.

What if Mahatma Gandhi and Muhammed Ali Jinnah had seen eye to eye and not fallen prey to the machinations of the British in dividing (or rather trifurcating, as subsequent events will show) India. The vivisection of the glorious Bharatvarsha was of tragic proportions and continues to haunt us to this day. The telling travesty is that the ‘fathers’ of the two nations passed away in 1948, within months of the Partition (one to a bullet and the other to a fatal disease) while Mountbatten, the then Viceroy of India, who oversaw the Partition of India, was assassinated in 1979. Perhaps, destiny’s way of having a say on the matter post the event.

Duryodhana, somewhere up there in the netherworld, would be thinking that if only he had chosen Krishna over the Yadava army when given the choice, Mahabharat could have taken a different turn and avoided the decimation of his family and friends. Ravana must be thinking that if only Sita had not crossed the Lakshman Rekha, he could have been saved from his nemesis, Rama.

What if is a powerful hindsight which has the potential of redemption and transformation of those who are lucky to outlive an event.

The successful completion of the recent Tokyo Olympics was a test of will and grit of Japan as also of the IOC. Yes, the spectators were missing, thanks to Covid, but the competitive spirit of the participants ensured a successful outcome. Two hundred and six countries, 339 events, 33 sports, 10,000 plus competitors, 1,000 plus medals won. And the icing on the cake: about 125 Indian players participating and giving India its highest ever medals tally of seven – one gold (for javelin, the first ever in an athletic event), two silvers and four bronzes. India is proud and gushing and it will be eternally beholden to its players for bringing home the honours. This is just the beginning for India for sure, given the re-surging self-belief and confidence of its emergent youth.

Amid all this joy and excitement, the ill-timed resurfacing of a hoary psychological concept of counterfactual thinking was doing the rounds of the social media with the inevitable intellectualisation of it by every Amar, Akbar and Anthony. The spin given to the counterfactual thinking, in the context of the Olympic medals, was essentially that a bronze medal winner will be relatively happier since she or he has won it by defeating a rival whereas a silver winner will not be as happy since it was a result of being defeated by a rival. Balderdash!

To put it in perspective, being one among the 1,000-odd podium finishers (medal winners) out of the 10,000-odd participants from a world populace of 8 billion, itself is a Himalayan achievement. To analyse the winners’ minds/emotions/feelings on reaching that stage is a needless diversion from their moments of glory and hence cruel and unfair. Try telling that to Mirabai Chanu, the silver medallist in 49 kg weightlifting and Ravi Kumar Dahiya, the silver medallist in 57 kg freestyle wrestling. Does Neeraj Chopra’s gold winning javelin throw of 87.58 meters throw any less significant just because it was below his best of 88.06 meters at Asian Games. Are the bronze winners (P V Sindhu, Lovlina Borgohain, Bajrang Punia and Manpreet Singh and his team) any less when they had withstood earlier defeats and yet came up from the brink when it mattered the most? Is that not true grit and never-say-die? The fact is all the seven winners would be on top of the world, bringing laurels as they did for their country and being the seven amongst 1.3 billion – shining like the seven (sapta rishis) stars in the skies.

At this juncture, I cannot help but allude to the post-medal riches and rewards that are asymmetrically tilted towards gold in proportion to silver and silver in proportion to bronze. In the Indian context of significant disparities in incomes and access to training and exposure of the winners, the states and companies and sponsors could have been more sensitive, empathetic and circumspect in deciding their largesse. At the end of the day, all winners, sans colour of medals, need equal backing and support as today’s silvers and bronzes can be tomorrow’s golds. And, of course, we can do without the likes of Captain Amarinder Singh who immaturely tweet their parochially leaning praise of the Punjabi goal scorers in the bronze winning men’s hockey team when it is a team game where the team cannot win without adequate defenders and passers from other states. How terrific it would have been had he say awarded say P V Sindhu (of Andhra Pradesh) or Maharashtra awarded say Miraben Chanu (of Manipur). Certain politicos deserve a gold medal for playing a different kind of a game! We may be federal in structure, but can’t the states think of the nation as one for a change.

The main point here is not to debunk or dilute counterfactual thinking. Obviously, these studies and concepts help us understand human minds and grow as individuals. A downward counterfactual thinking is about how a situation could have been worse and thereby it helps in positivity and acceptance of a situation. An upward counterfactual thinking is about how a situation could have been better and thereby it could make people feel unhappy about their achievements, but at the same time it can propel them to do better in future. Both are enablers and help people do better. A Neeraj Chopra must already be thinking about and working out to reach a threshold of 90 meters by the next Olympics. A Sindhu must be introspecting and gearing up with the shuttle for a gold stop at her next outing. The women’s hockey team must be analysing their moves and passes and planning for a podium finish at the next games. Every person, across fields, disciplines, professions and vocations analyse their performances and strategize to get to the next level. It’s human drive and desire after all, to get to a relatively a better position in life.

Let’s continue to play with foresight, the hindsight of ‘What if’ can wait. For, a winner never quits and a quitter never wins. It’s all about ‘nishkamya karma’ as Bhagwat Gita says. What has to happen will happen and is for the best.