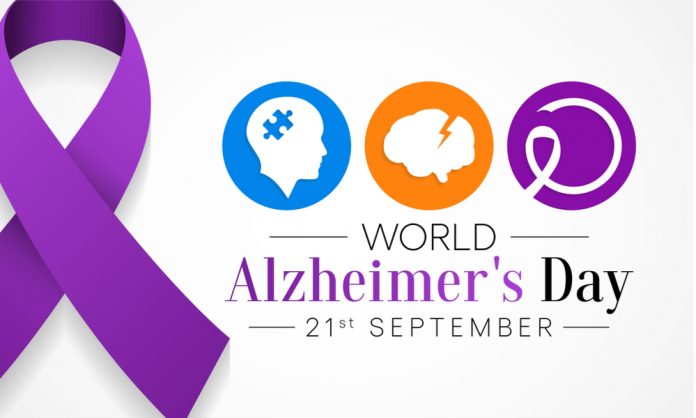 Receiving a confirmed diagnosis for dementia or Alzheimer’s is often a challenging and a difficult process. Added to this is a stigma of being diagnosed. This may vary in process, but here in India and around the world, we need to make every effort to change our approach to this disease.

The theme for the 2021 campaign is #KnowDementia, #KnowAlzheimer’s. And it is all about the power of knowledge.

September 21st every year is World Alzheimer’s Day around the world. This is an international campaign aimed at raising awareness and challenging the common stigma that surrounds Alzheimer related dementia.

Alzheimer’s is a progressive disease that impairs memory and other mental functions. It is the most common form of dementia that generalizes memory loss and loss of other essential cognitive abilities that are serious enough to interfere with an individual’s daily life.

September 2021 marks the 10th world Alzheimer’s month since the campaign was launched in 2012. From previous studies, an average of 2 out of 3 people globally have little or no understanding of Alzheimer’s disease and associated dementia in their countries.

Since its inception, the impact of World Alzheimer’s Day and Month (September) is increasing. However, the stigmatisation and lack of information surrounding dementia remains to be a global problem that calls for global action.

Most people often think that this disease is a normal part of ageing.

Some Facts about Alzheimer’s:

1. Dementia is not the same as Alzheimer’s

Dementia occurs due to abnormal brain changes and Alzheimer’s is a part of it. The common early symptoms of dementia are decline in cognitive abilities, changes in thinking and behavioural skills, inability to communicate properly, confusion, memory loss, and forgetting names, important tasks and recently learnt information. Alzheimer’s is the most common type of dementia; it accounts for about 60-80% of dementia cases.

2. Alzheimer’s can be life-threatening

Alzheimer’s is the 5th leading cause of death among the elderly. In the initial stages, people experience memory-related issues, such as forgetfulness and confusion. However, as the condition deteriorates, they may find it difficult to swallow food or move around without help. Some may even wander away from home and land up in dangerous situations, such as road accidents.

Alzheimer’s can be caused by different factors, such as lifestyle, environmental and most importantly genetic. These factors affect the brain over time and lead to associated symptoms, such as forgetfulness, confusion, speech and writing issues, mood and personality changes and difficulty in carrying out regular activities.

When it comes to genetic factors, several genes are found to increase the risk of Alzheimer’s. However, studies have suggested that theAPOE-e4 gene has the strongest impact on risk. In fact, about 40-65% of Alzheimer’s patients have this high-risk gene.

4. Alzheimer’s has no cure

Alzheimer’s is a progressive condition and currently has no cure. The available medications and therapies can only help slow down the condition from deteriorating further. They may also ease certain symptoms but cannot stop or reverse memory loss and other associated issues. Although many drug trials are on-going, finding one that can completely cure the condition could take some years.

For this year’s event, organisations and interested individuals can get involved by supporting awareness through contacting the Alzheimer’s association in their specific country.