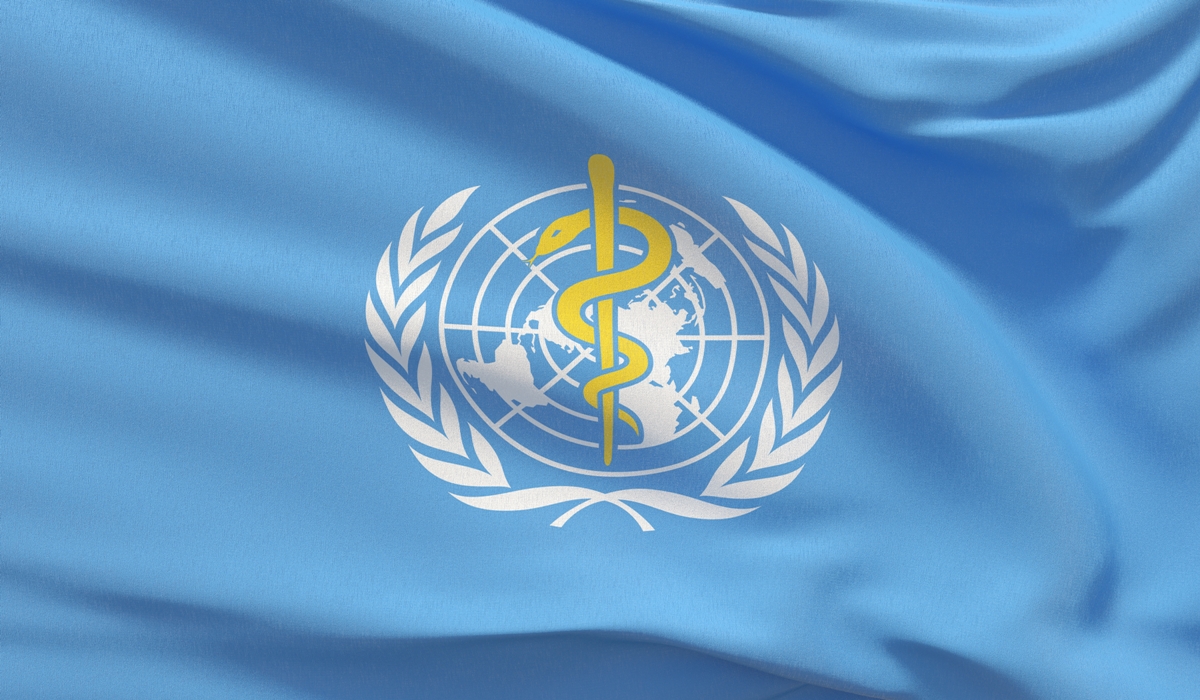 The World Health Organisation (WHO) in its  2019 Global Health Estimates, reveals non-communicable diseases constitute seven of the world’s top 10 leading causes of death, as compared to just four when the last report was released in 2000

The past year has seen the world gripped in the clutches of COVID-19 –the pandemic which has been a priority for all health professionals. Other medical illnesses have taken second place to this rapidly spreading disease. However, observing the larger picture, communicable diseases (ones which spread from one living being to another) are no longer the biggest cause of concern when it comes to the leading death causes globally.

The World Health Organisation (WHO) revealed its 2019 Global Health Estimates, clearly showing that non-communicable diseases are now on the rise, constituting seven of the world’s top 10 leading causes of death, as compared to just four when the last report was released in 2000.

The current study, covering the period from 2000 to 2019, saw dementia and diabetes enter the list of top 10 causes of death for the first time.

The top 10 global causes of death in 2019, as per the global health estimates:

Heart disease was, and has remained the leading cause of death at the global level for the past 20 years. More so now …The number of deaths from heart disease has increased by more than two million since 2000, to nearly nine million in 2019. Heart disease now represents 16 per cent of total deaths from all causes.

Deaths from diabetes and related complications increased by 70 per cent globally between 2000 and 2019, with an 80 per cent rise in deaths among males, to become the ninth biggest killer worldwide.

The percentage of deaths caused by communicable diseases has seen a decline in the past decade.

For example, HIV/AIDS dropped from the eighth leading cause of death in 2000 to the 19th in 2019, whereas tuberculosis has fallen to 13th place.

This change is, to a large extent, a result of efforts to prevent infection, test for the disease and treat the disease vigorously over the past two decades.

The WHO report also confirms the increase in life expectancy.

The quality of life, however, has not improved exponentially. The higher life expectancy is, unfortunately, accompanied by disabilities, the causes of which are linked to the leading causes of death. Heart disease, diabetes, stroke, lung cancer and chronic obstructive pulmonary disease were together responsible for healthy life years lost in 2019 compared to 2000.

This reflects the danger we face from non-communicable illnesses, and makes imperative the need to study, treat and, if possible, prevent the rise of these diseases in earnest.