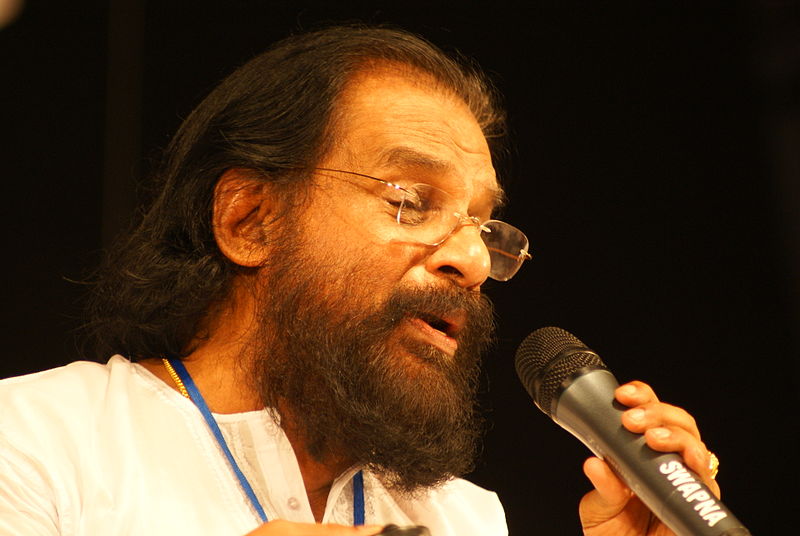 Yesudas celebrates his 81st birthday on January 10. We choose 10 of his still-hummed songs…

One of the most respected names in the south, K J Yesudas had some memorable songs in Hindi films from the mid-1970s to the early 1980s. Most were in medium-budget but popular films with simple storylines.

The ace singer was often tapped by music directors like Ravindra Jain, Usha Khanna and Rajkamal. Unfortunately, he didn’t do much work in Hindi cinema after the mid-1980s.

Yesudas celebrates his 81st birthday on January 10. We choose 10 of his still-hummed songs, in chronological order.

The Amol Palekar-Zarina Wahab film Chitchor was a major boost for Yesudas’s Hindi playback career, with hits like ‘Gori Tera Gaon Bada Pyaara’, ‘Aaj Se Pehle’ and ‘Tu Jo Mere Sur Mein’. And of course there was ‘Jab Deep Jale Aana’, the masterpiece in raag Yaman. It also featured singer Hemlata, who was at her peak. Music and lyrics were by Ravindra Jain.

Filmed on a kurta-clad Amitabh Bachchan, this was a wonderful track with Yesudas at his melodious best. Music was by Jaidev, and Dr Rahi Masoom Raza wrote the lines ‘Chand akela jaaye sakhi ri, kaahe akela jaaye sakhi ri”. The film also had the song ‘Koi Gaata Main So Jaata’, written by Harivanshrai Bachchan.

Based on a thumri popularised by Bade Ghulam Ali Khan in raag Sindh Bhairavi, this was rearranged in raag Kirwani and showed Yesudas at his classical best. The song was filmed on Dheeraj Kumar and Shabana Azmi, with Rajesh Roshan setting the music. Though the main lines were traditional, lyricist Amit Khanna adapted it for the film version.

Rajkamal set this song in raag Megh, with Indu Jain writing, “Kahan se aaye badra, ghulta jaaye kajra”. Yesudas is joined by Haimanti Shukla, and the song is picturised on Deepti Naval, who is seen learning music from Vinod Nagpal.