Can wearing a mask for long hours affect your health? 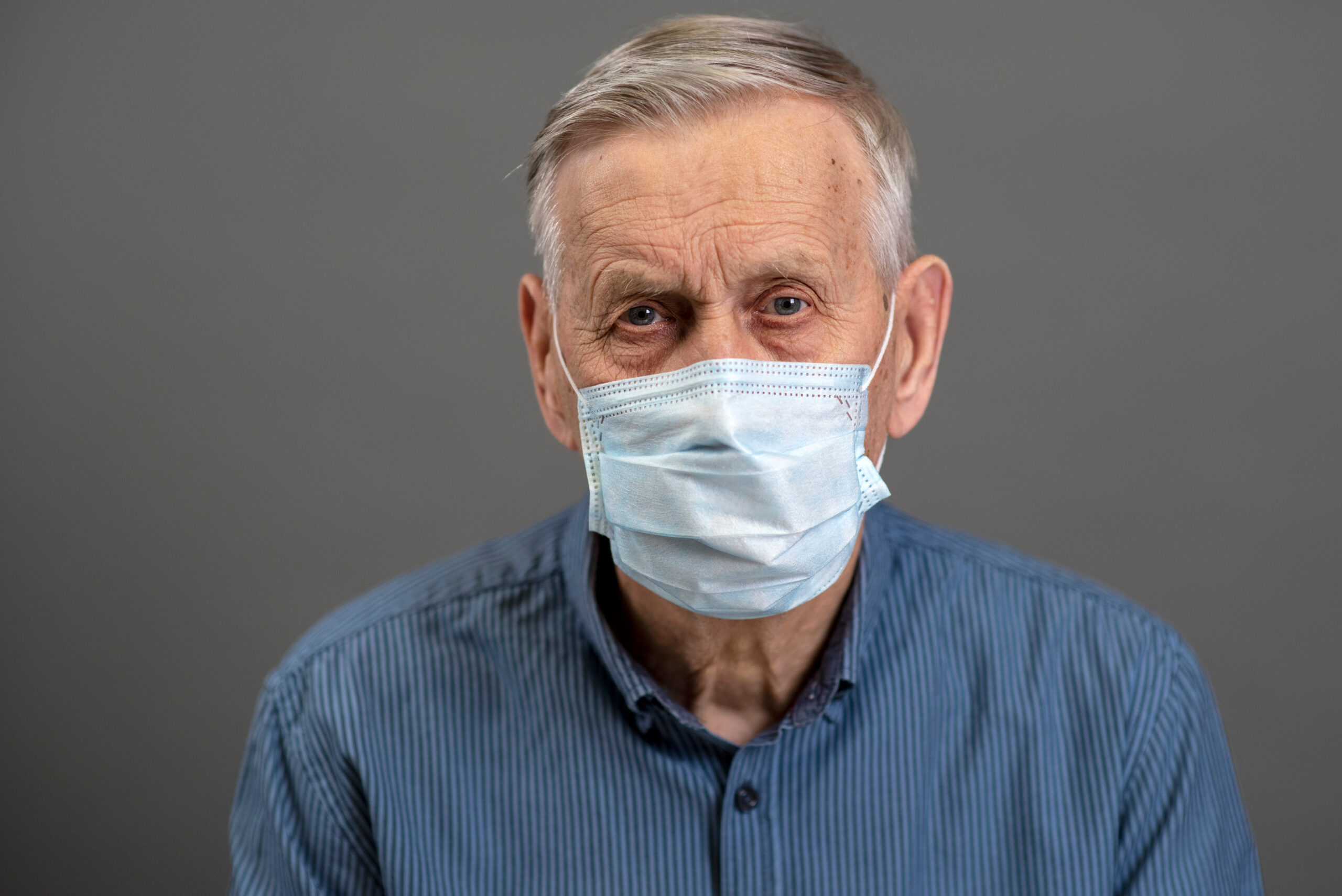 Yes, it can cause hypoxia, writes Dr Noor Gill, but gives reasons why such adverse effects are not usually seen.

A few days back, my attention was drawn to the following post on social media. 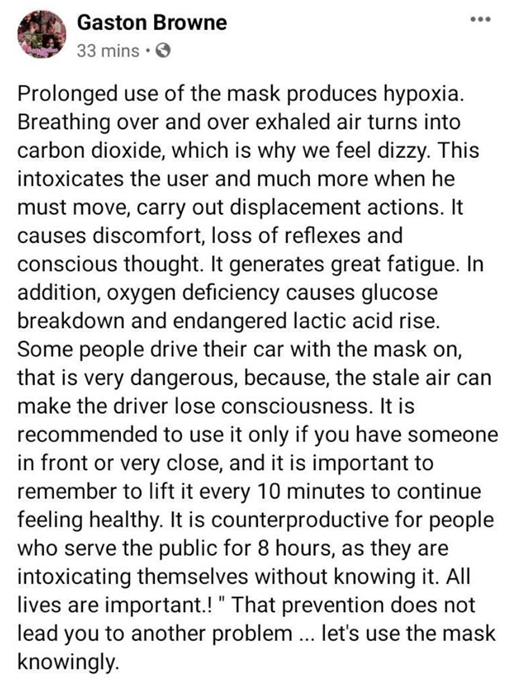 So, can wearing a mask for very long hours affect your health?

Surgical masks are made of a woven fabric, polypropylene. Which has a better bacterial filtration and good air permeability. Surgical masks provide a barrier protection against the droplets. Hypoxaemia is low level of oxygen in the blood.

Hypoxia, in the other hand is the absence of oxygen in the tissues to sustain the normal bodily functions.  Hypoxaemia can be present without any hypoxia. And the opposite is also possible, in cases where there is enough oxygen in the blood and tissue but the cells are unable to utilize it. As in case of cyanide poisoning.

The haemoglobin carries oxygen to the tissues. Carbon dioxide however, does not compete with oxygen for binding. So effect does it have? Carbon dioxide reacts with water and forms carbonic acid. Thus, and increase in the CO2 concentration results in a decrease in the pH of the blood (making it more acidic)- this results in the haemoglobin proteins releasing their load of oxygen. This is known as the Bohr’s Effect.

Coming back to the question of whether wearing a mask for very long hours can cause hypoxia. Yes, it can but such adverse effects are not usually seen because:

Having said that, you can get sweaty, dizzy, have difficulty in concentrating and breathing. Wearing the mask on for long duration has been associated with low oxygen saturation levels and a high pulse rate and you should take a breather every now and then, because having a mask on for long hours takes some getting used to.