Everything you need to know about narcissistic personality disorder 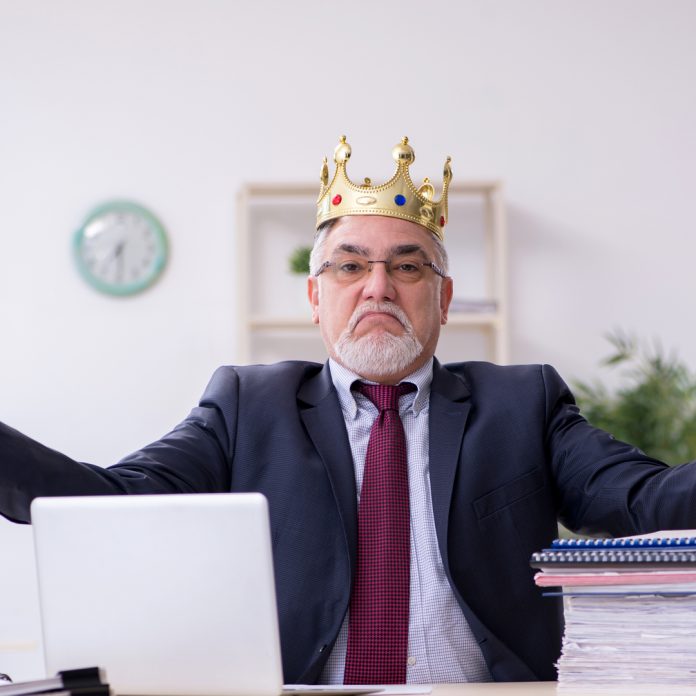 “The world doesn’t revolve around you.”

“You are not the center of the universe.”

We’ve all been guilty of being told to get off our high horse at some point. It’s human nature for people to be selfish from time to time, exhibiting trace amounts of narcissistic behaviour.  We can confidently say that narcissism exists on a spectrum that ranges from people who are self absorbed (normal) to people who have a mental illness personality expression (abnormal). Loosely used in conversation, a narcissist is referred to as a vain or egoistic person. However, narcissism is a more serious and complicated concept.

What is a narcissist?

A narcissist is someone who is extremely self absorbed to a point where they ignore the needs of those around them. That degree of self involvement is often the cause of a deep rooted personality disorder called Narcissistic Personality Disorder (NPD). A person suffering from NPD is oblivious when it comes to the effect of their behaviour on others. A pathological narcissist isn’t in love with their true self, but an idealised self-image.

There are four types of Narcissism — Overt, Covert, Communal and Malignant

What is Narcissistic Personality Disorder (NPD)?

NPD is when people are self obsessed, have an inflated opinion of themselves, have a need to constantly be validated and admired by others and are preoccupied with their own needs and wants, often at the expense of others.

Your never ending need for compliments and self obsession is the facade the world sees but deep down, when the curtains close, your insecurities and emotional hollowness is the seed for such behaviour. Narcissism makes it hard to be relatable and even harder to form solid, genuine relationships with the people around you. Narcissistic Personality Disorder is one of the ten personality disorders, usually making its appearance in the late teens or early adulthood phase of life.

It’s hard for experts to pinpoint the exact cause of NPD, but a combination of factors like childhood trauma, sexual, physical or verbal abuse by people close to you or a stranger, genetics and family history, unhealthy reltionships with parents, friends and your personality and temperament have been linked to an increased chance of developing NPD.

To be diagnosed with NPD, you must have at least five of the following characteristics:

How is Narcissistic Personality Disorder diagnosed and treated?

A mental health professional such as a psychologist or psychiatrist can diagnose you with NPD, if you present symptoms related to the disorder.

There are multiple standardised tests to identify your narcissistic traits, provided you answer the questions truthfully. A combination of talking to you and the questionnaires will give your mental health professional insight into how you think and feel.

Long-term counselling and therapy is the primary treatment for NPD—

– It helps you delve deep into your problems, figure out the root cause of it, learn to adapt with your issues and make changes to live a better, healthier life.

– Learning to relate to others in a positive way, form better relationships, build your self esteem and have realistic expectations of others are some of the added benefits of therapy when it comes to treating Narcissistic Personality Disorder.

– If you present with symptoms like anxiety and depression, your psychiatrist may prescribe medication along with therapy. Antidepressants, selective serotonin reuptake inhibitors (SSRIs), mood stabilisers or antipsychotic drugs are commonly used.

– Without treatment, people suffering from Narcissistic Personality Disorder continue to have unhealthy relationships with family members, coworkers and even romantic troubles, which can often be a slippery slope to alcohol and drug abuse, inability to cope with their emotions, developing other disorders like deep depression and suicidal thoughts.

Accepting your diagnosis and the willingness to treat it, is winning half the battle. Counselling and therapy works with your willingness to change to alter your thoughts, pattern of thinking and in time changes your behaviour and improves your quality of life. Having a rock solid support system can be monumental too,

In conclusion — Narcissism has always existed, it is not a new age problem. In the seventies we had the phones that took away in-person interaction and it was looked down upon by the elders, the youth of today have social media to contend with, a room full of youngsters chat with each other through text, not voice, it’s the current norm. Unbelievable for the current older adults. In all fairness, an accurate comparison would be comparing a younger person’s behaviour to the way you were at their age.

While its one thing to stereotype an entire generation as narcissistic, it is important to note that narcissism is often the root of Narcissistic Personality Disorder, which is a mental health condition and not someone’s personality flaw.