The A to Z of Acupuncture 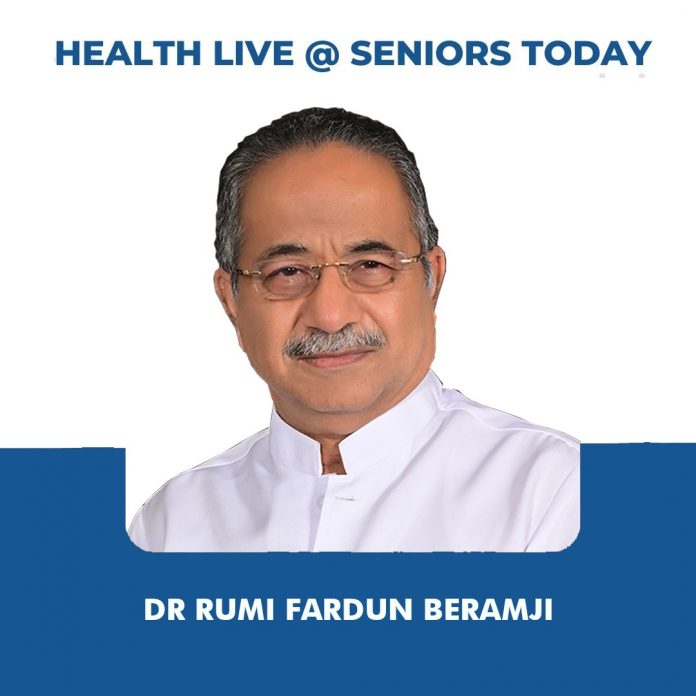 A little about Dr R F Beramji, A qualified medical practitioner, Dr Rumi Fardun Beramji set up Beramji’s  Hospital in Mumbai in 1977 that started off as a medical clinic and became a full-fledged hospital by 1984 with departments dealing with gynaecology, general surgery, urology and orthopaedics.

Out of sheer interest, Dr Beramji took up a basic course in acupuncture in 1982 from the St George’s Hospital. From then on, he extensively studied the science of acupuncture along with the management of a surgical hospital. In 2001, he decided to totally stop a very successful practice of allopathy in order to devote  all his time to the study of acupuncture. He  concentrated only in orthopaedic cases so as to gain proficiency in the field. He started treating cases of slip disc, spondylosis, arthritis, etc with much success.

A recipient of many awards, he  started adding departments of physiotherapy, Kerala ayurveda, dietician, which further helped him treat all orthopaedic cases without any pain relief drugs or surgery.

Acupuncture does not just involve only needles. It also includes pressure, laser, electromagnets, cupping, and so on and so forth.

Acupuncture is not just needles.

Acupuncture is a science that has been in our vedas and it is only after Buddha that it went to Nepal and then China. The founder of acupuncture is lord Buddha and we are reaping the benefits of it.

Dr Beramji only treats orthopaedic cases. In orthopaedic cases,the most common kind of patients that he sees are the ones with a slip disc where the surgeon advises them to undergo a surgery. And that is when they come to him — to avoid surgery. When a surgeon asks you to undergo surgery, it means that there is no alternative to it, if you don’t undergo surgery there is a chance that you might get paralysed. When such risky cases come, they normally admit such individuals with them for 2 weeks and then they give them a programme to do everything at home and majority of the patients (more than 80% of them) that come to Dr Beramji to avoid surgery.

You need to be very careful of individuals who make big claims such as treating cancer with acupuncture, or a subtle prick will relieve you of your diabetes, it is these individuals who give a bad name to a good science. Be wary of false claims and people who do not practice the art and science of acupuncture correctly.

How do you make out between an authentic and bonafide doctor who practices the science of acupuncture? The first thing to look for is if they have a licence. Nowadays, we have started giving licences as to who can practice and does practice acupuncture in its true essence.

These also include 2 kinds of categories.

One thing that has been well established is that acupuncture does not have any side effects but individuals for the second category might not be very good when it comes to making a diagnosis.

Acupuncturists are taught about red flags, the diseases/ diagnosis or cases that should not be touched or tried to be treated with acupuncture as that might lead to worsening of the condition of the individual.

For acupuncture, the needles that are being used should be of good quality because in the olden times, sometimes the needles would break but that is not the case nowadays. They are disposable needles of superior quality.

The practitioner must know which vessel and nerve flows by what areas and points and be well versed of what organ lies where.

An unaware practitioner is the only threat, otherwise, other than an occasional rash, acupuncture is a science with one of the least side effects. If it doesn’t help you, it will also not harm you.

Every doctor has his own protocol and methodology of treatment.

Acupuncture has a tremendous strength in allopathic musculoskeletal disorders.

It is also useful in patients with paralysis.