The best substitutes for heavy cream 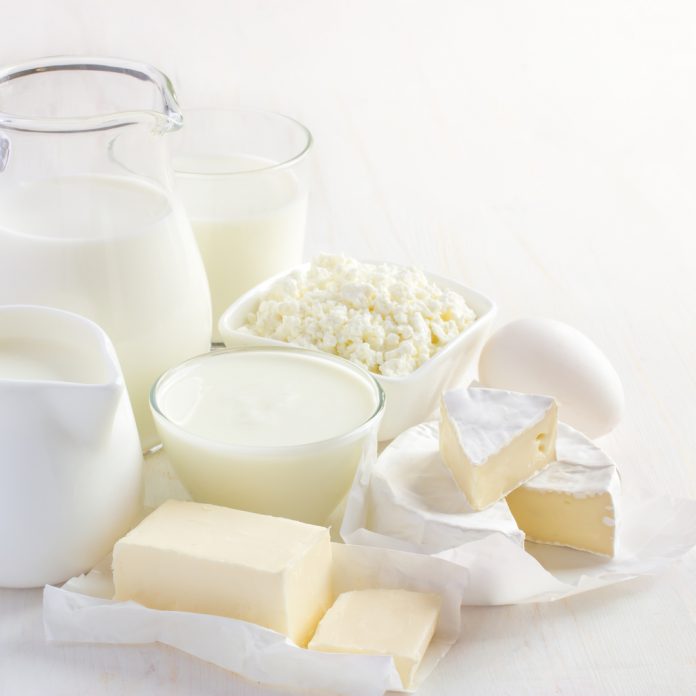 This velvety, snow white staple in all our kitchens is a staple for a reason. It is so versatile… from savoury to sweet, you name it and heavy cream can be added to that recipe. Sometimes called heavy whipping cream, it forms when fresh full fat milk is boiled and left to stand, on cooling, a heavy creamy layer rises to the top, the high fat, thick part of fresh milk. This layer scraped off the milk is heavy cream, with about 36-40% fat, it has one of the highest fat contents among most dairy products.

This simple ingredient can make a huge difference in recipes. It enriches flavour, adds texture and is absolutely delicious. But what do you do if for some reason you can’t use heavy cream? Be it lactose intolerance, being vegan, your heavy cream at home has gone sour or you prefer a low fat alternative. There are many substitutes available for heavy cream.

However, be sure to remember that every ingredient has its own strengths and weaknesses, not all the substitutes are as versatile as the original.

All you vegans, pay attention! This ones for you. Soy milk and olive oil… the dairy free alternative to heavy cream. Just like the pairing of milk and butter, the fat in olive oil mixed with soy milk has the same functionality as heavy cream. This is a great substitute for adding flavour to recipes. It doesn’t have the same consistency as heavy cream when whipped, so avoid whipping it.

This low fat and low calorie alternative to heavy cream works well to replicate the creamy, fluffy texture of heavy cream. This substitute is especially useful in cooking, but it may alter the texture of baked goods and will not whip as well as heavy cream.

The combination of half-and-half cream with butter is the best substitute for most recipes that require heavy cream. Half-and-half is made from whole milk and cream, but it has one third of the fat of heavy cream, hence adding a dollop of butter helps increase the fat content of half-and-half, making it a worthy alternative to heavy cream in almost any recipe. Plus it can be whipped. You can skip the butter and use half-and-half in certain sauce and soup recipes, this also can be used for just about everything that asks for heavy cream.

Another vegan friendly alternative. Silken tofu has a softer consistency than regular tofu so it can be easily blended into a high protein, dairy-free replacement for heavy cream. Blending it with soy milk gives it a smoother texture, removing any lumps. You can use regular milk or another plant-based milk instead of soy milk. Use it in place of heavy cream to thicken your favourite recipes, such as soups or sauces or even whip it to use as homemade vegan whipped topping for desserts.

The combination of greek yogurt and whole milk is another suitable alternative to heavy cream. It can be used to thicken up your recipes. Unfortunately it doesn’t have the ability to be whipped up. Greek yogurt is high in protein which in turn can increase the protein content of your recipe. It’s thicker than heavy cream, but you can add milk to thin it out and achieve a texture similar to that of heavy cream.

Hey Vegans! Listen up! Heres substitute number three for heavy cream….coconut cream. This versatile ingredient makes an excellent vegan substitute. It can be purchased pre-made or made at home as well. Swap an equal amount of heavy cream for coconut cream and use it in baked goods or desserts. You can even use it to make coconut ice cream or whip it and use it as a tasty topping for desserts. Coconut cream has a similar consistency to heavy cream but has a rich coconut flavour so be sure to use it in suitable recipes. It can be baked, cooked, and even whipped.

Cream cheese is fresh cheese made from milk and cream. Its primary use is that of a spread for sandwiches and bagels and the main ingredient for cheesecakes. It can be a good substitute for heavy cream in certain recipes as well, like; a good substitute in frostings and thickening ingredient for cream-based soups and sauces. However, it should not be used as a replacement for heavy cream in recipes that require whipping.

Heavy cream is found in a wide lineup of recipes, both savoury and sweet. Luckily, it’s such an ingredient that can be substituted using low fat or vegan alternatives. However, replacing any ingredient in a recipe can modify the taste and texture of the final product so be sure to choose wisely.