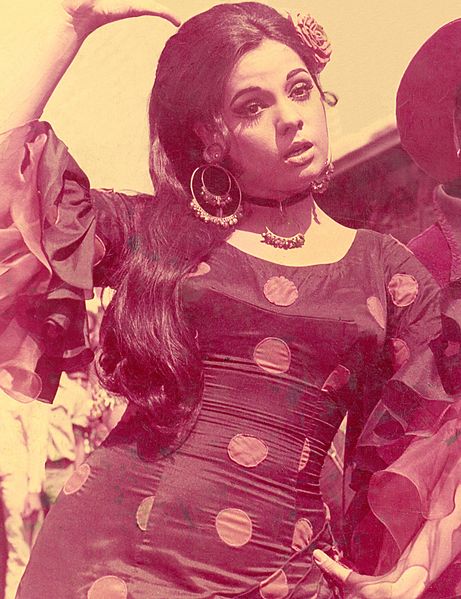 One of the most popular actresses in the late 1960s and early 1970s, Mumtaz was known for her screen presence and dancing skills. She and superstar Rajesh Khanna teamed up on many hit films.

To celebrate her 75th birthday on July 31, we choose 10 popular songs filmed on her, including a few with brilliant dance parts. We have stuck to only three songs featuring Khanna. The order is chronological.

Mumtaz and Rajesh Khanna also had hit songs in Sachaa Jhutha, Roti and Prem Kahani. The actress also appeared with Manoj Kumar and Waheeda Rahman in Patthar Ke Sanam. In each song, she was charming.