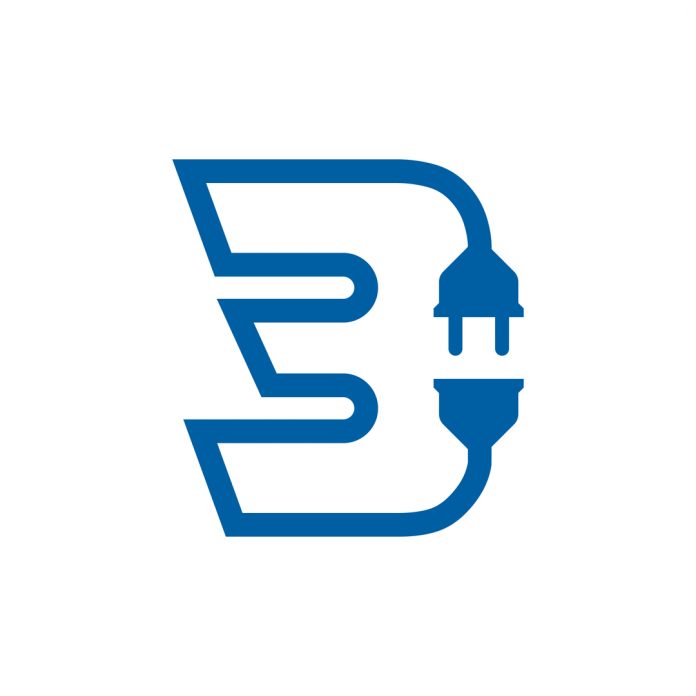 When santoor maestro Pandit Shivkumar Sharma passed away on May 10, many tributes recalled his 1967 light classical album Call Of The Valley with flautist Pandit Hariprasad Chaurasia and guitar maestro Pandit Brij Bhushan Kabra. It was a rare instance when three experts had got together in a classical project.

Themed around a Kashmiri shepherd, Call Of The Valley was a mega-seller for Saregama HMV. However, of the three musicians, only Sharma and Chaurasia proceeded to do many live ‘jugalbandi’ concerts together, often accompanied on tabla by Ustad Zakir Hussain. Yet, the 1967 album is one of the prime examples of successful Indian trios.

Over the years, there have been many instances when three musicians have made successful teams. In some cases, they weren’t even formally-named teams, but just artistes who had a perfect understanding and chemistry, resulting in music that was acclaimed by audiences. These could have been in classical music, film music, Indian pop or jazz.

Here, we pick some such trios. The list has been prepared in rough chronological order. 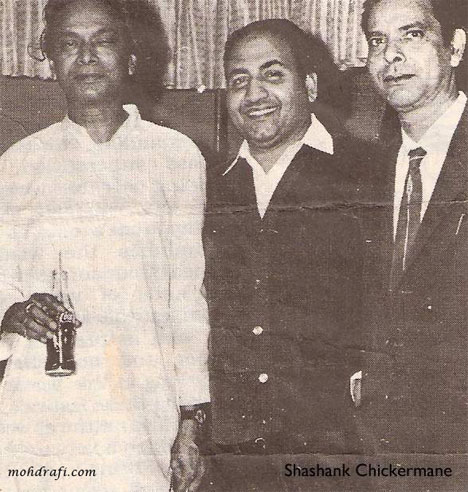 A lot has been written about the Naushad-Shakeel combination, and how they tossed ideas together. Their first hit with Rafi was ‘Suhani Raat Dhal Chuki’ from the 1949 film Dulari, but it was the raag Malkauns bhajan ‘Man Tadapat’ in Baiju Bawra (1952) that put the trio on a higher pedestal. Naushad later used Rafi’s voice for a lot of songs filmed on Dilip Kumar, including classics like ‘Insaaf Ka Mandir’ (Amar, 1954), ‘Mohabbat Ki Raahon Mein’ (Uran Khatola, 1955), ‘Madhuban Mein Radhika’ (Kohinoor, 1960) and ‘Koi Saagar Dil Ko Behlata Nahin’ (Dil Diya Dard Liya, 1966). 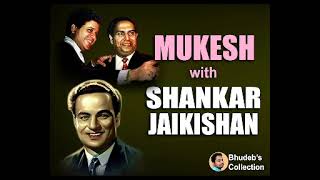 Sitar maestro Pandit Ravi Shankar and sarod great Ustad Ali Akbar Khan played a major role in popularising Indian music in the West from the mid-1950s onwards. In most concerts, they were joined by tabla genius Ustad Allarakha. Their most popular recording as a trio was In Concert 1972, dedicated to the legendary Baba Alauddin Khan. Held in New York, it featured raags Hem Bihag, Maanj Khamaj and Sindhi Bhairavi. There is a YouTube recording of raag Durga at their San Francisco concert in 1984. As a bonus, there is an audio recording of their 1982 concert at the Carnegie Hall, New York, where they were joined by Zakir Hussain on raag Mishra Piloo.

On her own, Lata could be included in numerous trio combinations of music director and lyricist, but one that stood out was her work with Madan Mohan and Raja Mehdi Ali Khan. The three tasted early success in the 1951 film Madhosh, but one of their biggest hits came in 1962 with ‘Aap Ki Nazron Ne Samjha’ in Anpadh. This was followed by ‘Agar Mujhse Mohabbat Hai’ (Aap Ki Parchaiyyan, 1964) and the superhit soundtrack of Woh Kaun Thi?, which had ‘Lag Ja Gale’, ‘Jab Humne Dastaan Apni Sunayee’ and ‘Naina Barse Rimjhim Rimjhim’. In 1966, they worked on the Mera Saaya songs ‘Tu Jahan Jahan Chalega’ and ‘Nainon Mein Badra Chaaye’. Sadly, Khan passed away at the age of 50 in 1966. 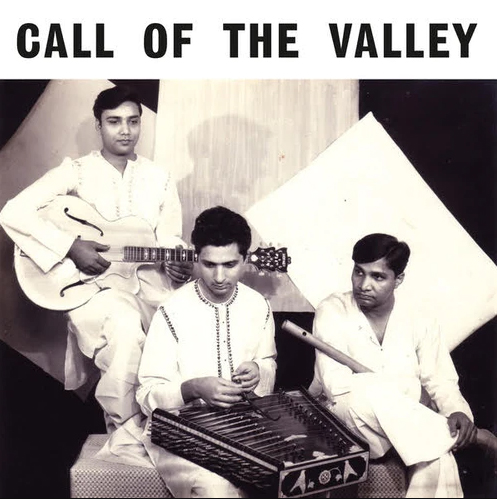 We’ve already mentioned Call Of The Valley in the opening paragraphs, but here, let’s talk something more about the pathbreaking album. Sharma, Chaurasia and Kabra were around 29 or 30 when they recorded this album, which had Manikrao Popatkar on tabla. To explain a day life of a Kashmiri shepherd, they used raags Ahir Bhairav, Nat Bhairav, Piloo, Bhoop, Des and Pahadi. The bonus tracks featured raags Ghara, Mishra Kirwani and Bageshwari. The album was recommended to foreigners who wanted an introduction to Indian music. However, the three musicians got busy with their own solo classical careers, with Sharma and Chaurasia also contributing to film songs. They formed the Shiv-Hari music director duo with Silsila in 1981. 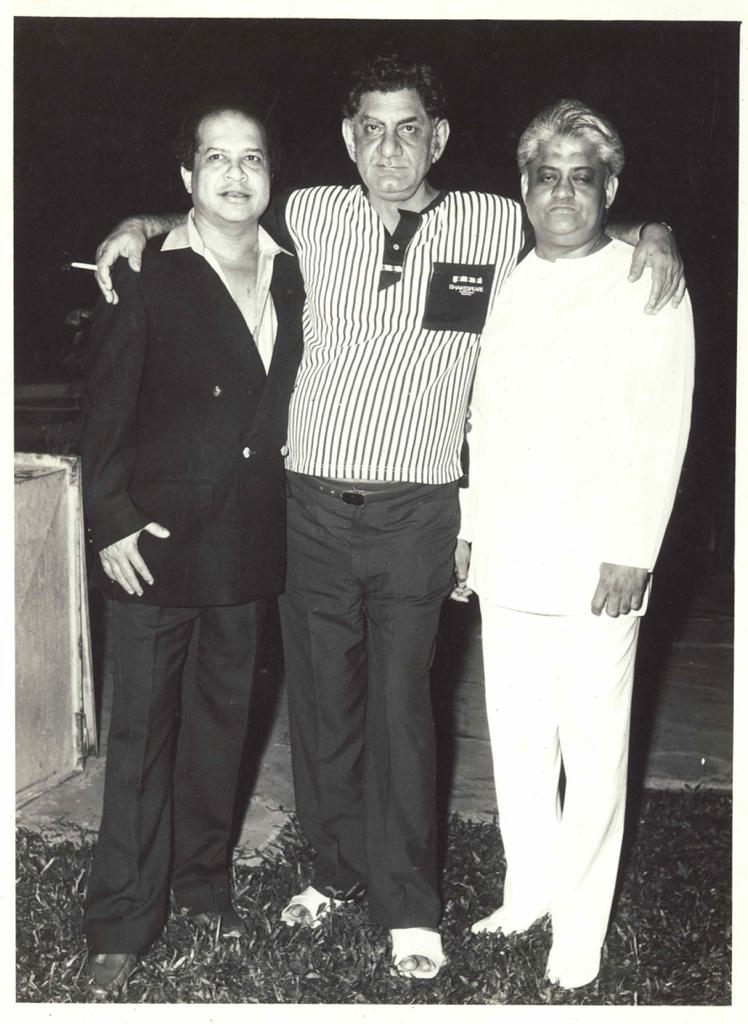 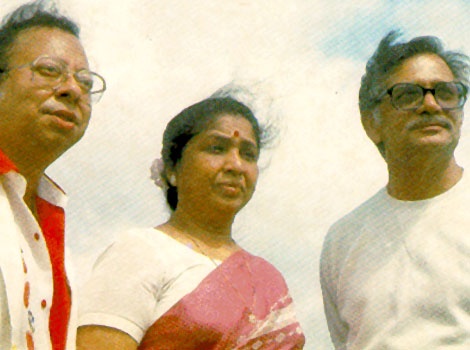 Though R.D. Burman and Gulzar combined on some great songs with Lata, they also had some memorable work with Asha Bhosle. In Parichay (1972), she sang ‘Sa Re Ke Sa Re’ with Kishore Kumar, and in Khushboo (1975), she had ‘Bechara Dil Kya Kare’ and ‘Ghar Jayegi Tar Jayegi’. Other hits included ‘Sun Sun Sun’ and ‘Piya Bawri’ from Khubsoorat (1980), and ‘Roz Roz Ankhon Tale’ woth Amit Kumar in Jeeva (1986). Their most accomplished work together was Ijaazat (1987), which had ‘Mera Kuch Saamaan’, ‘Katra Katra’ and ‘Khali Haath Shaam Aayi’. On the non-film side, there was the brilliant album Dil Padosi Hai in 1987. 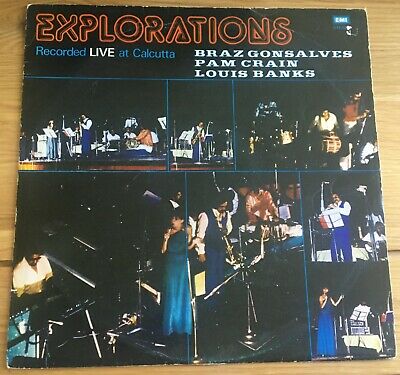 In 1971, keyboardist Louiz Banks formed the Louiz Banks Brotherhood in Kolkata, along with saxophonist Braz Gonsalves and singer Pam Crain. They were hugely popular at the Blue Fox nightspot on Park Street, doing a mix of standards and newly created numbers. This continued till Banks moved to Mumbai to play with R.D. Burman, but the three of them continued to play together along with other musicians whenever they got the chance. The trio has released the live album Explorations. 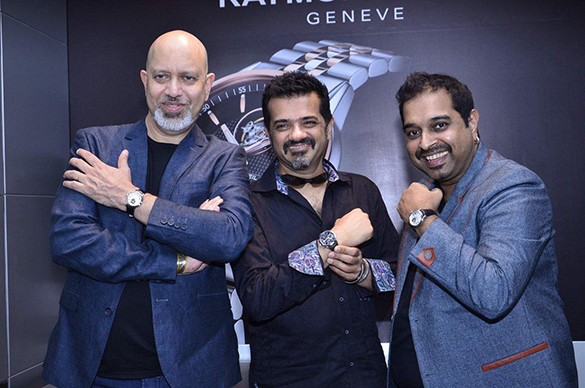 Hindi film music has seen the rise of many duos like Shankar-Jaikishen, Kalyanji-Anandji, Laxmikant-Pyarelal, Nadeem-Shravan and Jatin-Lalit. Shankar Mahadevan, Ehsaan Noorani and Loy Mendonsa formed their own trio to create film music, though they all specialised in different styles and had their own commitments. Some of their hits have been Dil Chahta Hai, Kal Ho Naa Ho, Lakshya, Bunty Aur Babli, Taare Zameen Par, Rock On and Raazi. 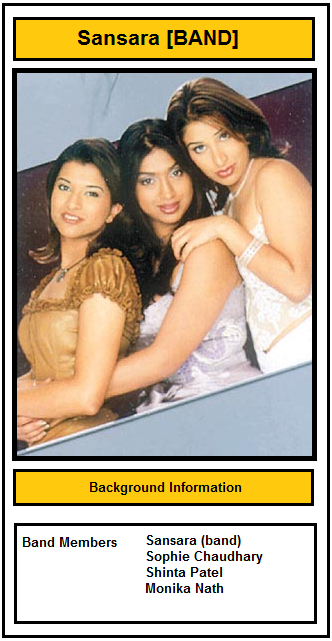 Those were some examples when three musicians got together, and produced some wonderful music. Well, if two’s company, three can be a better combination.