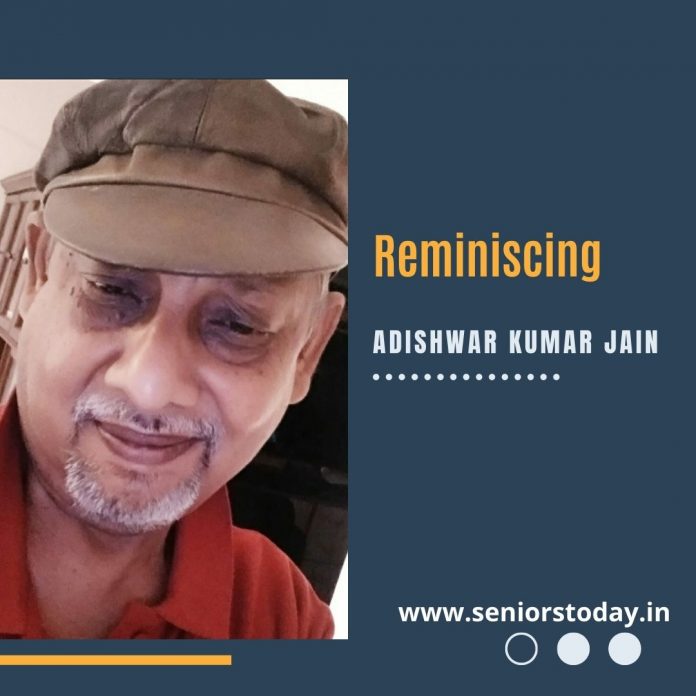 When Indians arranged movie tickets for three Pakistanis in Bombay…

Adishwar Kumar Jain, aged 63 years is from Kharghar, Navi Mumbai. Recently, he was watching the famous Bollywood film Henna and was reminded of a beautiful incident that goes back to 1991 which he is proud to have been part of.

“I was on a business trip of Bombay (now Mumbai) in 1991 from Ludhiana (Punjab) when this film Henna was released. It was super hit on the box office and I too went to see the film in Metro talkies of Bombay. Despite of heavy rush, managed to get a ticket for me by paying some extra money. That time 3 young men came to me and asked for 3 tickets and told they are from Pakistan and do serve in merchant navy. Their ship was parked near Bombay and they took special permission from the Captain to see the movie Heena in which Pakistani girl Jeba Bakhtiyar acted as a heroine. It was very embarrassing situation for me to listen all that and start thinking about how to arrange 3 tickets for these Pakistanis. I offered my single ticket to them but they denied as this was not going to solve their problem.

Suddenly with an idea in mind, I shouted to the huge crowd that 3 Pakistani guests are there and they specially came to see that movie so please arrange 3 tickets for them. To my pleasant surprise, within minutes at least 20 persons gathered around those young men, shook hands with them and offered their tickets to them. Even few were with their families. I was just stunned to see the love of common Indian nationals for these Pakistanis. With in no time, 3 tickets were handed over to them and no money was even accepted despite of their repeated requests.

In addition, I found that during the interval, people were presenting them with the chips packets and sandwiches etc. They were so happy and were too emotional seeing the love from the Indian people for them.

I still remember this incident which was very touching and that day I realized that how much love the people do with each other of these “Enemy” countries. I always pray for the day when there will be peace between these two neighbouring countries. India will show great heart and would start again the Frontier mail which will run between Bombay to Frontier province and I will go to Peshawar to see the ancestral houses of Dileep Kumar Sahab (Yusuf Khan) and Shahrukh Khan.