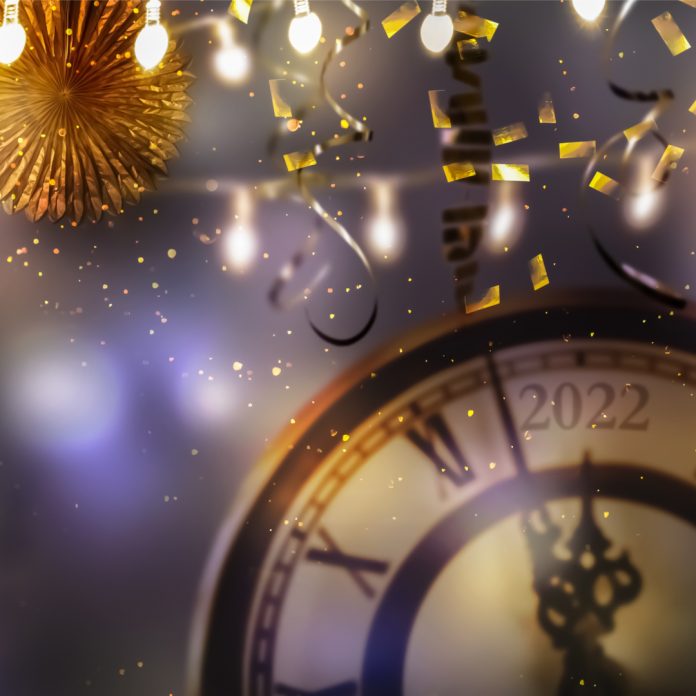 Rishi Kapoor did a charming dance on this Laxmikant-Pyarelal number sung by Kishore. Words were by Bakshi. The song began with a stretch where the actor asked the audience, “Hey tumne kabhi kisise pyaar kiya, kabhi kisiko dil diya, maine bhi diya”. Addressing them as ‘Meri umar ke naujawanon” he continued with a long mukhda.

Composer Biddu teamed up with young Pakistani singer Nazia Hassan on this super-hit filmed on Zeenat Aman in a club, with Feroze Khan in the house. Lyricist Indeevar wrote, “Aap jaisa koi meri zindagi mein aaye toh baat ban jaaye, haan haan baat ban jaaye”. The song was one of the highlights of the disco phase of the 1980s. The other songs in the film were composed by Kalyanji-Anandji.

Kishore teamed up with Amitabh Bachchan on some brilliant peppy songs. This one was composed by Rajesh Roshan. Here Amitabh started off in a white suit then got into a lit-up dress inspired by Robert Redford in The Electric Horseman. Lyricist Anjaan wrote, “Saara zamaana haseenon ka diwana, zamaana kahe phir kyon, bura hai dil lagana”

This was another popular dance number by Amitabh, who had some characteristic steps. Sung by Kishore, it was set to music by Kalyanji-Anandji and written by Bakshi. The opening lines were, “Apni toh jaise taise, koi aise ya waise, kat jaayegi, aapka kya hoga janaab-e-aali, aapka kya hoga”. The song was both a radio hit and party hit.

When it came to party numbers, music director Bappi Lahiri had some gems. This one was sung by Asha with chorus. The set consisted of a dance floor with a railway station theme. Reena Roy did a dazzling dance. Majrooh wrote, “O chhodo chhodo meri raahein, meri baahe aa, yeh hai pyaar ki hathkadi”, with the words ‘Disco station’ being repeated.

The film Disco Dancer had huge Bappi hits like the Anjaan-penned ‘I Am A Disco Dancer’ and ‘Jimmy Jimmy’. But it was Usha Uthup who totally rocked on ‘Koi Yahaan Aaha Nache Nache’, a rehash of the Buggles hit ‘Video Killed The Radio Star. Faruk Kaiser wrote the lyrics and the ‘Awwa Awwa’ catchline was a rage. It was set as a group dance led by the outstanding Kalpana Iyer.

This could only be the beginning. The 1970s and 1980s had many dance numbers from ‘Dum Maro Dum’ to ‘Hari Om Hari’ to ‘Laila O Laila’ to ‘Jaawani Jaaneman’. Take your pick. The night is still young.