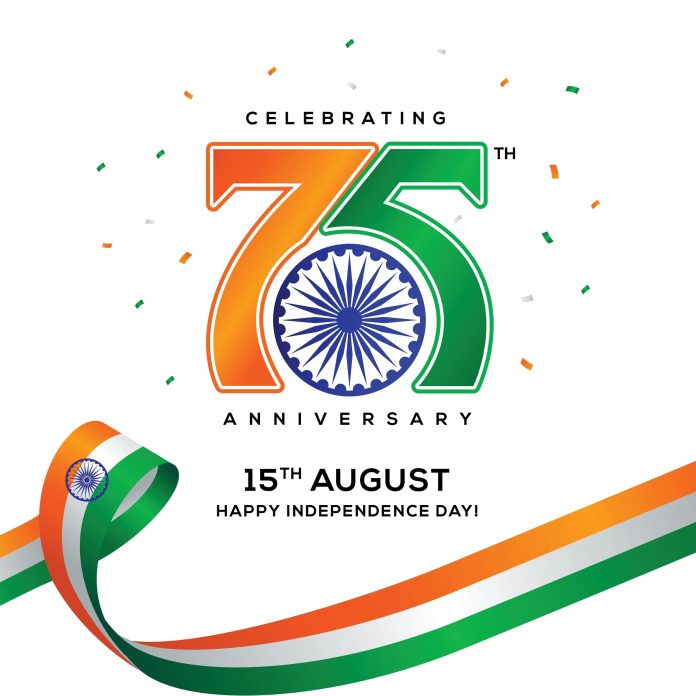 “Freedom is not given, it is taken” is famously said by Subhash Chandra Bose. As India celebrates 75 years of independence, the question we need to ask ourselves is: are we truly free? Freedom is commonly understood as the ability to do things by one’s own free will. Even after 75 years, we still cling to the prejudices that the British exploited to divide us, ruled us for 200-odd years and then left us pitched against each other. We are even more obsessed with caste, sub-caste, religion, gotra and every other divisive aspect of our lives. And instead of taking lessons from history for losing our freedom to the British, we still continue to fight amongst ourselves based on all these divisive factors.

I was traveling on the Eurostar from London to Paris, and there were a group of Indians, Maharashtrians, that were also on the same train. Now there is a certain method where you tug at the handle and the door opens. There were three of them and all speaking in Marathi and I helped them get onto the compartment. Before you get to the compartment there’s a luggage rack outside where large baggage’s are meant to be kept. I pointed out the rack to them and told them that they had to leave their baggage here. To which one of them asked whether I would be responsible if someone takes away their luggage. I said no, but the ticket collector will ask you to keep your bags here. The issue was settled and I showed them their seats and we settled down. I speak Marathi quite fluently and it was an easy conversation. After sometime one of them asked me my name, to which I replied Vickram. That was not enough, he wanted to know my surname. I politely told him Anna ka shala vicharta ye majha aad naav (brother why do you want to know my surname?) He persisted and a woman in the group politely told him leave it why are you so insistent in knowing his surname. It became unpleasant but he asked me again what was my surname and I said Mahaar. We didn’t speak after that till we reached Gare Du Nord, Paris. Then again they asked me where the clock was because they were all had to assemble under the clock, I pointed it out to them and walked away. All through the journey they had Chivda, bhakarvadi, chakli…the strong smell of the food embarrassment wafted through the compartment. Indians who were traveling also knew there was an Indian tourist on the train. 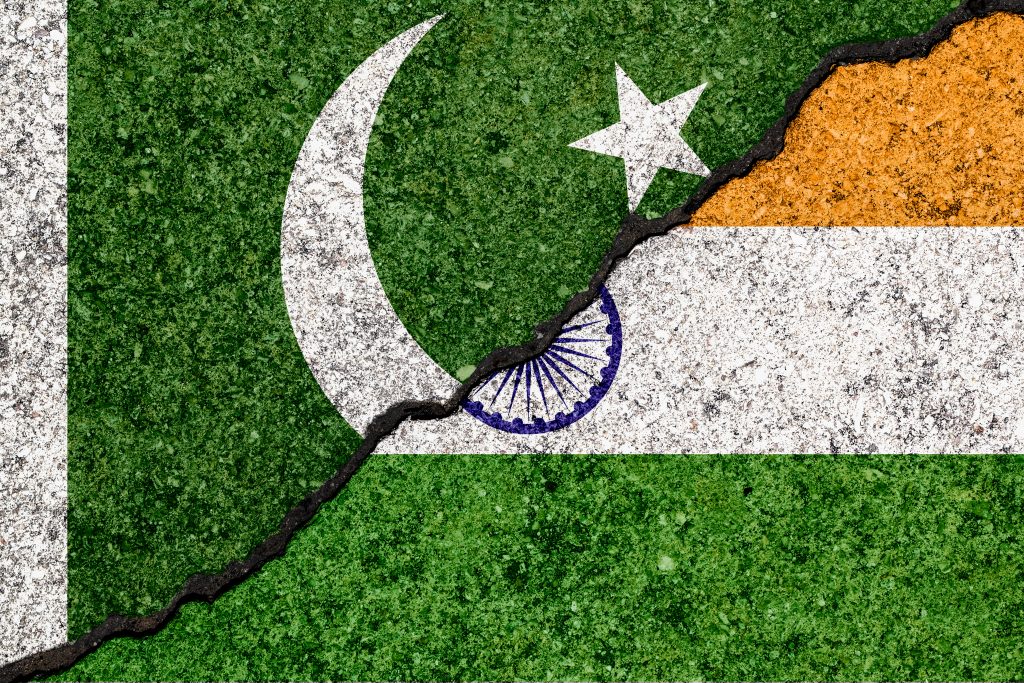 India’s independence was won at a huge cost, the tragedy of Partition is unknown to the rest of India except Hindus and Muslims living on either sides of the border. Hundreds of thousands of Indians were killed. It was the greatest tragedy in India’s history, probably a lot more people died than in the holocaust. The Jews market the tragedy of holocaust in such a way that for next hundred years no one will forget. Unfortunately, in India we seem to have already forgotten the pain of Partition. The Punjabis moved on and today very few young people would know about the horrors of the Partitions.

Those who forget history are condemned to repeat it – George Santayana.  God forbid we have to go through a partition ever again.

August 15 is etched deep in our history and our collective memory as the day India achieved independence. Over the last 75 years, we have channeled our civilisational strengths and cultural diversity into a future of achievement, progress and prosperity. Leaving behind our neighbours, Pakistan, Afghanistan, and Bangladesh by not just yards but miles. Yet, we hand down to the future generation all the divisions of caste and creed. While it may be alright for Rabindranath Tagore to want to wake up in that freedom where the head is held high and mind without fear, as long as we hold on to these prejudices we can never be truly free. Someone will use these social norms as a guide to enslave us. True freedom will be achieved when we do not fear each other, but respect each one no matter where we are in the social strata.

In the 1960s and ’70s I often visited Jhansi, where my mother came from. It was always an annual trip and sometimes if there was a wedding in the family there would be two trips a year. In those days, it was a done thing to visit your grandparents in the holidays. The telephone system was run by operators, you picked up the receiver and an operator on the other side would ask number please. It was quite possible that you would be recognised and pleasantries exchanged, the operator would ask about my parents and would ask how long would I be here, from here to being able to do a video call to a remote place in Iceland is a great achievement for India. Our telecom industry is amongst the best in the world, in the digital space, we are far ahead of many of the so-called developed nations. Technology has changed the way we live and yet compared to others we are at the bottom run.

Many international quality of life index surveys place us in the bottom five. The pandemic really exposed us to the weak health infrastructure. A quality of life index survey revealed that we scored very poorly on key parameters of physical health, psychological health, social relationships and environment. Quality of life is an individual’s perception of their position in life – in the context of the culture and value systems in which they live. More than half the respondents rate the availability of administrative government services online negatively. Our transportation, infrastructure does not fare well either, neither does our health and well-being and that is because of the quality of the environment and pollution.

The fact is that expatriates who opt for taking an Indian posting get a hardship allowance which is a significant portion of their salaries. Most developed countries offer this incentive to their employees. Countries that give hardship allowances are Afghanistan, Algeria, Bangladesh, China, and Thailand…

Why do Indians want to leave India? Ask a taxi driver in Punjab or someone in a similar earning position, their aspiration is to migrate to Canada and the US and invariably they have friends and relatives who can help them get there. Get to a slightly higher level, for a lot of the mid-level managers would like to migrate because of better working conditions, more job opportunities, and higher pay cheques. At the highest level, professionals will look at job opportunities, taxation, and the quality of life, all three are equally important. The appeal of a higher standard of living, including better education and health facilities for the family is a key driver for migration. 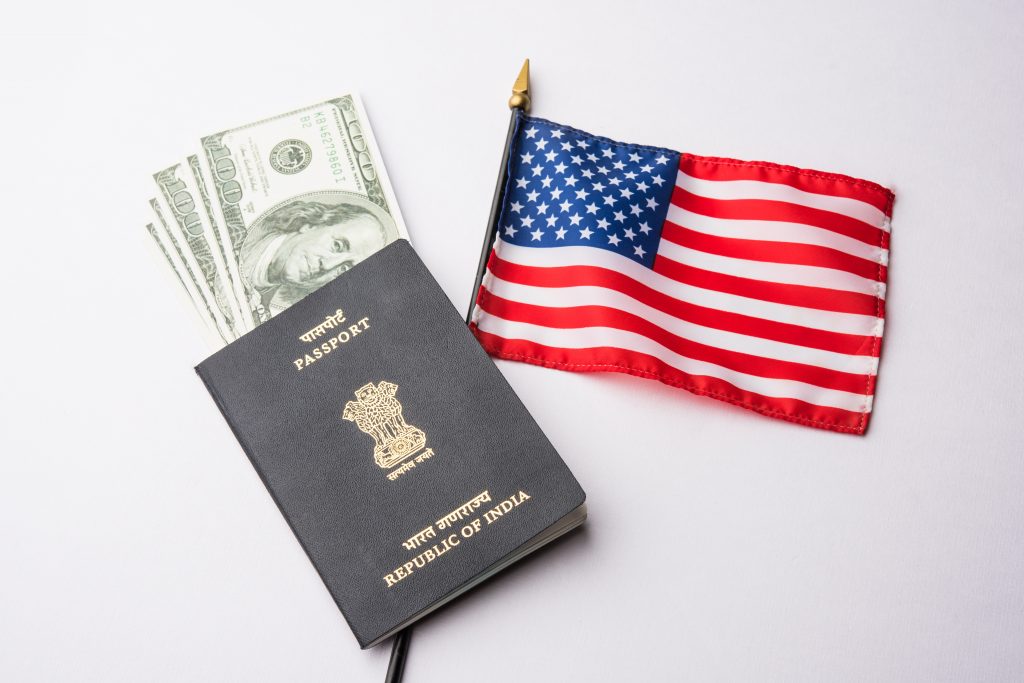 According to a recent survey, as many as 8000 high network individuals are predicted to leave India in 2022. Strict tax rules and reporting requirements as well as the need for a stronger passport are the key reasons for the migration. Young entrepreneurs are exploring global business and investment prospects, eager to diversify a portion of their wealth in countries that provide a majority of benefits and low tax rates. Challenges for wealthy Indians include stringent exchange control for remittances, and inflexible residency rules that result in penal taxation. For the wealthy, the ease of shifting to any part of the world is not a problem at all and that is why there is a steady migration of Indian millionaires to places like Dubai and Singapore. Some of these countries have a high standard of living and a low physical residency requirement.

Are we less patriotic today than we were in 1947? The josh of independence in 1947 was very different to what patriotism means today. A lot of the millennial and Gen Z kids probably may not know the national anthem Jana gana mana by heart and even less Vande Mataram. Most states do not require schools to recite this at the beginning of each day. Does it make this generation less patriotic? I remember growing up to songs like Mere desh ki dharti, Isse desh ko rakhana mere bacchon sambhal ke, Kar chale hum Fiza jaanu tan saathiyon, and of course the forever heart-tugging Aye mere vatan ke logon.

Increased mobility and the ability to choose your place of residence naturally puts yourself before your country. And I fear that these NRI types are a little less patriotic than their Indian cousins. In fact the young tend to view the country more negatively than the older generations and that would also mean that they are less proud of India. There is a lot of comparison between life where they are and life back home. It could also be that there is a shift in what matters to young people and what they perceive as patriotism. It is possible that the younger generation and the NRIs may still care about the well-being of India and the policies related to the country’s stability. Even though they may not associate it with patriotism. For a lot of NRIs, the ‘Indianness’ ends with Hindi movies and Indian food. Economics takes priority over patriotism.

Social media is a strong vehicle for spreading hatred. The British systematically created a mechanism to divide the Hindus and the Muslims, pit them against each other. A district magistrate in the pre-Independence era encouraged a Hindu-Muslim riot and a Kotwal who successfully created these situations was probably rewarded for his actions. Today, hate has gone mainstream. The religious divide has deepened, the distrust has deepened, the buck stops with the political executive in a parliamentary democracy. Reopening old wounds will only inflict new hurt. It’s the British and their leaders like Winston Churchill and Reginal Dyer who perpetuated the worst crimes against India, systematically looted the country, encouraged communal conflicts and divided the nation.

“Where the mind is without fear

And the head is held high,

Where knowledge is free.

In to that heaven of freedom, my father, 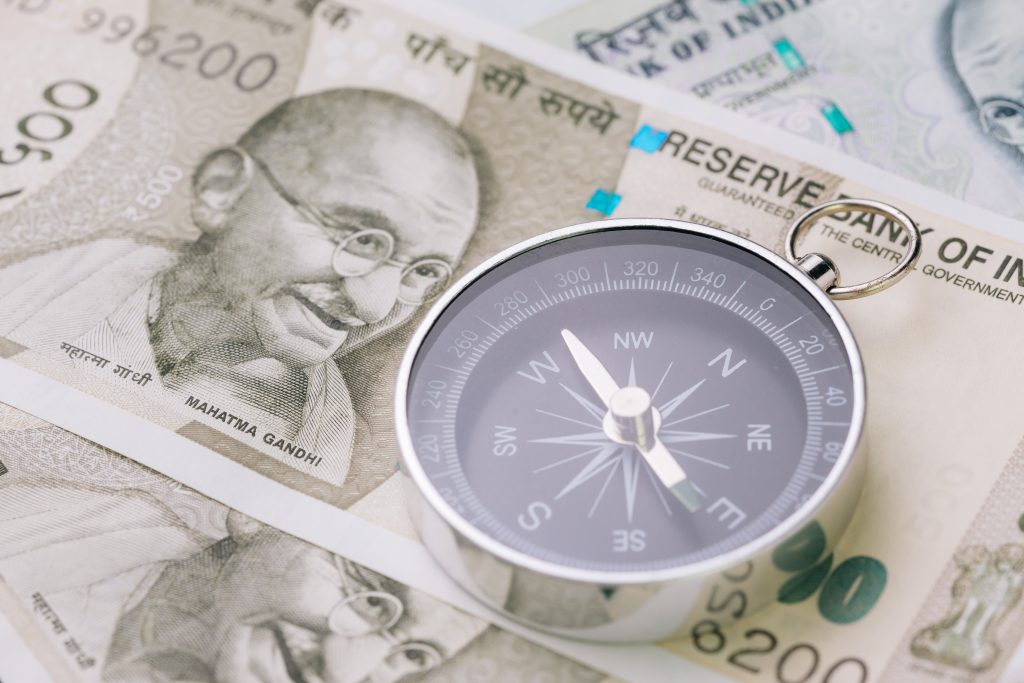 But all this notwithstanding we have survived as a democracy. We have progressed hugely in terms of technology. Indians are wealthy and a force to reckon with. As I look at the India of 2022 with its myriad achievements in the spectrum of fields, the progress this country has made and the success of many ventures that we have embarked upon it’s a proud feeling. The common feature in making these ventures successful is that individual minds with independent thinking came together to create a common ground for a common purpose. When individual freedom is respected each individual contributes according to his ability, every endeavour will be a success. Only when we can exercise our free will we can be successful as human beings and that is when Rabindranath Tagore’s dream will come true.