The cures of cinnamon 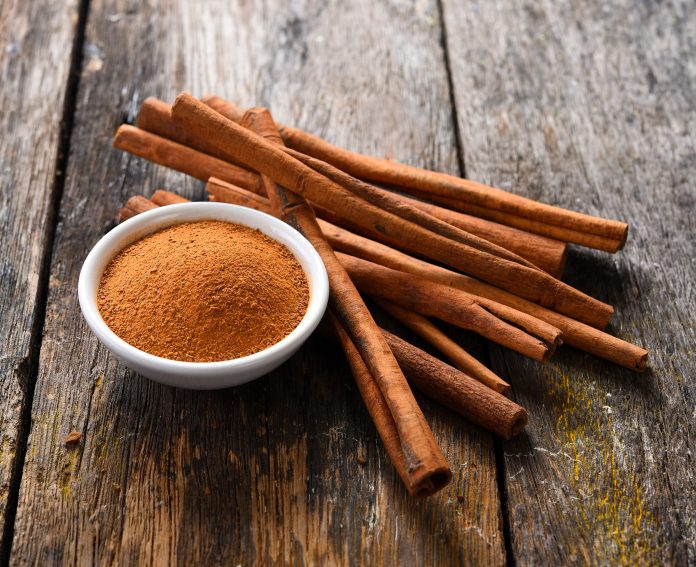 Cinnamon— Once regarded as a gift worthy of kings, a rarety in them days so regarded as a valuable gift full of flavour and a distinct aroma that was even traded as currency.

Today, it is a household staple world over, reminds you of Autumn, thanksgiving and Christmas cheer. The spice is growing on everyone’s palatte, be it medicinal as essential oils or supplements, just a flavour you add to a plethora of dishes in beverages, cooking and baking.

Cinnamon is now the second most popular spice, after black pepper.

Cinnamon is derived from the bark of the Evergreen Cinnamomum tree.

The bark is peeled and laid to dry in the sun, where it curls into rolls known as cinnamon sticks. Cinnamon is available as sticks and powdered form.

There are two main types of cinnamon —

Ceylon cinnamon: This type is known as “true” cinnamon.

Cassia cinnamon: This is the most common variety of cinnamon used today. People generally refer to it as “cinnamon.”

Consuming large amounts of dry cinnamon should be a big no no. While eating it may sound harmless, it can irritate your throat and lungs and even make you gag, choke and damage your lungs permanently. The lungs cannot break down the fibres found in cinnamon and if it accumulates in the lungs it can cause inflammation called aspiration pneumonia. If aspiration pneumonia is left untreated, it can permanently scar the lungs.

Cinnamon is a versatile spice and full of everything nice.

Health disclaimer: This article contains general information about health issues and is not medical advice. For medical and health advice, please consult your medical practitioner.