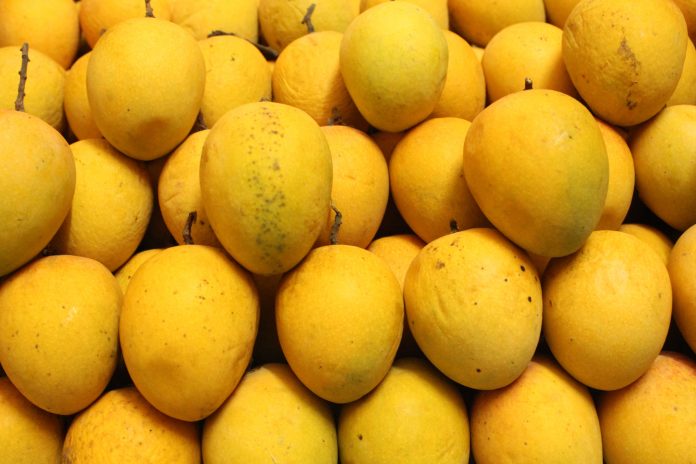 We are in the midst of a scorching heat in Mumbai as in many other cities across India. Many in my family/ friend’s circle have zipped off, in trains, cars, ships and fights, depending on their pockets, to exotic places in India and abroad for  experiences and explorations. Economic and technology progress and access to data and information have raised incomes and living standards while competition has ensured affordability and alternatives. Most have realised the learning value of vacationing at different places and getting a better world view and understanding people, history, cultures, customs and cuisines. The sagely travellers connect the dots and the interconnectedness of civilisations.

No school or education system can beat the travel learning, for sure. With due respect to technology, no virtual reality or augmented reality or metaverse can ever dislodge the primacy of real travels and tactile experiences. Interestingly, today morning when I was travelling to the Guwahati airport, the driver was mentioning that he vicariously and virtually visits various places via Youtube. The Net provides answers when money is a question!

Speaking for myself, we had put our belief to practice by ensuring that our children  went on as many travels as possible, near or far, short or long, every year, not just as an additive, but exciting enabler to expand their horizons, and not be confined to the classroom rote. The fact that they, now all independent and leading their own lives, remember those holidays and breaks even today does mean something invaluable and immeasurable in money terms.

Contrastingly, my childhood summer vacations were about going down south to ‘hotter-than-Bombay (before it was renamed ) places like Karur, Salem, Erode, Madras (now Chennai – everyone wants to change names, but not transform) to spend time with various relatives. The travels were invariably by booked-months-in-advance-seats in 3rd class trains. On reaching the destination, the ride from the station to homes was invariably by horse or cattle carts, which were a thrill and a joy of a different kind. No fancy air-conditioned transportation. An anachronism maybe today, but unforgettable rides.

Today, if it is summer, people rush to cooler places. If it is winter, they horde to warmer places. If it is monsoon, they travel to dryer places. If it is plains, they go to hills and if it is the hills, they come down to earth.  This exhibits a behavioural tendency to escape nature due to perceived hardships of inclement climes.  The abundance of seasons and atmosphere is nature’s design for the well-being of humans and is meant to be experienced in all its pleasant and not-so-pleasant manifestations. Most are indifferent to this larger cosmic design and purpose.

The seasonal fruits of the past are now available through the year, thanks to technology and modern farming and grafting methods. Take for example, mangoes. Earlier, one used to salivate and wait for the king of fruits to be available in the peak of summer between March and May each year. It is now available practically from January onwards, much before the onset of the real summer. The taste and flavour have obviously taken a beating, as any connoisseur will tell you. I remember my parents buying Alphonso mangoes in April , when the prime crop start arriving, in crates of five dozen each. It used to be stored and stacked neatly, so that the siblings could pick and choose ( and many times fight too ) the best ones and finish them off slurplingly. In the late 60s and early 70s, it used to be available, hold your breath, at Rs 15 per dozen, which used to be bargained down to Rs 12 per dozen. I still remember clearly the tall Afghan seller with a smiling countenance and even tone, who used to come to our home regularly and supply us with the best mangoes. He was extraordinarily reliable and trustworthy and used to replenish the stock through the summer season. By the way, the same Afghan (he must be in his early eighties now ) still supplies mangoes to some of our family members.

Talking of mangoes, there is an interesting story about how hapus (or a variety of mangoes) got famous the world over. It seems a Parsi by the name of Framji Cowasji Banaji had leased out thousands of acres of land in Powai area of Mumbai, from the British in the 1820s and planted lakhs of mango trees leading to rich harvest. Obviously with an intent to monetise his fields, he wanted to export the mangoes to overseas markets as well. Exporting was a difficult job with 100 rules during the rule of the British. A smart businessman that he was, Banaji packed a box of a dozen mangoes and despatched it to Queen Victoria in London. Now, who can stop a package to an Empress. The Queen relished it so much that she asked for more and evangelised it in other European countries as well. Soon, Banaji was minting money. Hapus became a household name not just in India, but internationally too. Banaji was not just a rich and famous Bawa, but a munificent man too. He was responsible for laying water pipelines too so that it was available to people as far as Girgaum in South Mumbai. His philanthrophy and benevolence was much respected and a grateful citizenry put up his statue and built an eponymous public hall in  Dhobi Talao (Metro theatre area) in Mumbai.

Talking of vacations, India itself will take a few lifetimes to experience and soak in. Foreign destinations maybe good and fanciful, but only a few can afford it. Nothing lost really, India offers so much more in all its diverse splendour and history –  from the Himalayas to Kanyakumari, from Mumbai to Puri, from Gujarat to Andhra, from Kolkata to Kerala, from the north east to the south west, the north west to the south east, laterally and horizontally across our glorious  country. Mountains, valleys, rivers, lakes, seas, snows, rock formations, brilliant architectures, art, religious places,  – you name it, it is there.

Over the last several years, I have been on a discovery trail of the North Eastern Region  comprising eight states – Assam, Arunachal Pradesh, Manipur, Meghalaya, Mizoram,  Nagaland, Sikkim and Tripura. Unbelievably endowed by nature in all its glory, albeit several challenging terrains, and lovely and friendly people with a distinctive history and culture.

I do not know how many summers I have left, but I do know what my destinations would be in the summers that are left. I love my India. And hapus, the king of fruits. For, what is summer, if not sweetness personified in mangoes.