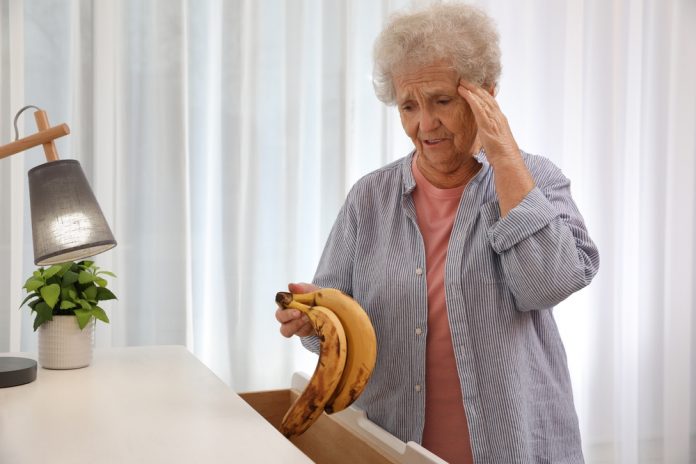 As we get older we tend to forget things like blanking out on people’s names or misplacing our spectacles, forgetting what day it is or forgetting passwords. But what is the difference between acceptable age related forgetfulness versus alarming cognitive decline.

Many older adults worry about their memory, ability to learn new things and other thinking abilities. Sometimes these changes are a sign of mild forgetfulness, a normal part of ageing. It’s normal to forget things once in a while as we age, but serious and concerning memory problems make it hard to do everyday tasks like driving, using your phone, remembering names and faces or finding your way home.

All of us are forgetful from time to time, especially as we age. But that doesn’t necessarily mean that we have dementia.

So, when is it forgetfulness or dementia? When should we be concerned?

Some forgetfulness is normal. Storing memories or retaining unnecessary information in your brain can be a drain on your mind and body. Memory loss is only concerning when it affects and hinders your daily living.

An example of forgetfulness is forgetting where you parked your car. Whereas a sign of dementia is losing your car keys and then forgetting what they’re used for.

Certain conditions like vitamin and hormone deficiencies, depression, medication or overmedication, infections and brain tumours can produce symptoms similar to dementia. It’s not so uncommon for memory loss to raise the question- is this early onset dementia?

Memory is the power of remembering, reproducing and recalling something that has been learned and retained by your brain. The ability to remember and recall our past is what links us to our families, friends and community.

As you age, changes in your memory occur as part of ageing. However, sometimes these changes occur sooner or faster than expected and can either go unnoticed or sometimes be alarming and disturbing to others.

When memory loss prevents you from performing daily tasks and going about your life normally it is a cause for concern and must be brought to the attention of health professionals.

There are different types of memory which can be affected differently by normal ageing like the ability to perform certain tasks, general knowledge, taking a long time to learn or recall something new, recalling things from years ago, troubling remembering words, problem solving skills or multitasking.

When should I worry about forgetfulness?

The biggest giveaway of concerning forgetfulness is the inability to perform everyday tasks, especially around the home like cooking or keeping up with personal hygiene. There are a number of brain diseases that come under the umbrella term, dementia. It is essential that a medical diagnosis is made at an early stage when symptoms first appear to make sure the person is treated correctly and in a timely fashion.

Can memory be preserved during the ageing process?

There are many ways to boost your brain health and slow down cognitive decline.