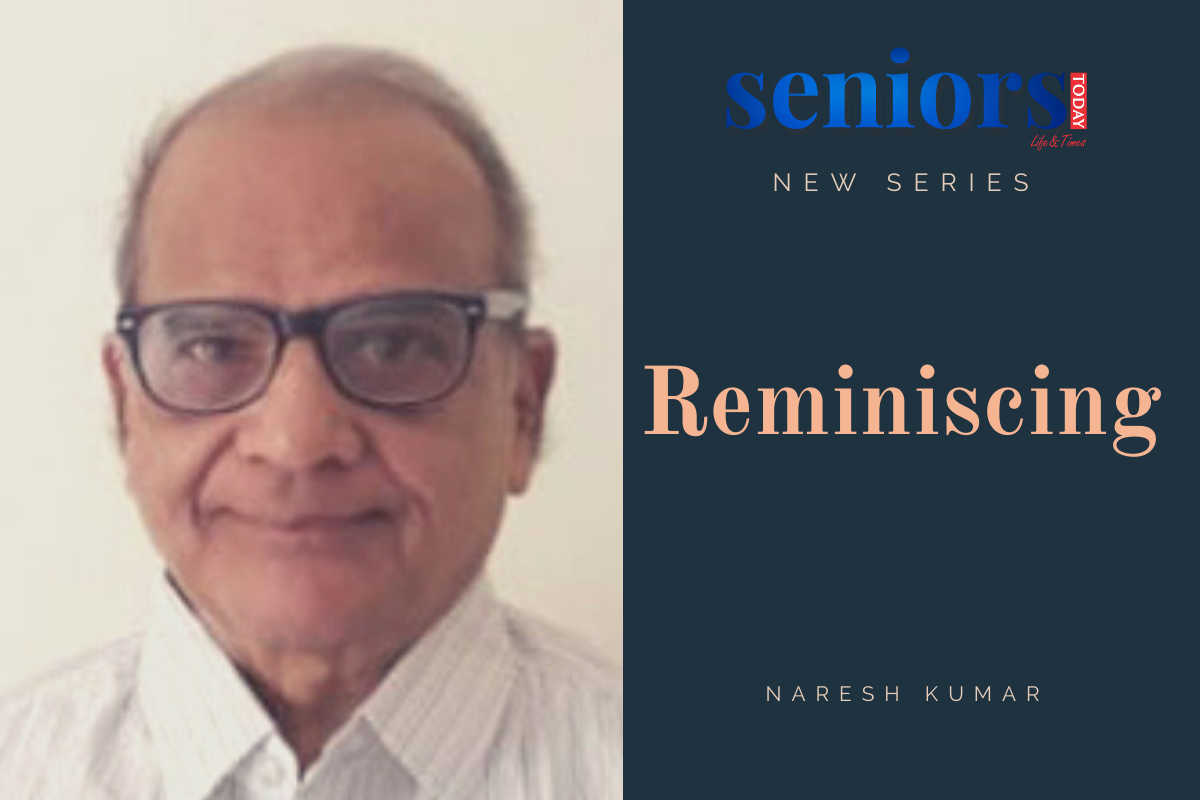 This is my childhood incident (somewhere in the year 1959-60). I used to stay with my grandparents and my parents used to live in another town.

There were no movie theaters in our town, so we were movies thirsty.

Nearby cities where one could go to theater were about 20 km away from our place.

We had a grain merchant shop and we gents used to sleep outside the shop in the open using charpoys. Our beds used to be laid by 9 pm and every day after meeting friends we could come and sleep but not later than 11 pm and by this time whose charpoy was placed next to us, used to be in sound sleep.

Informing somebody about our plan could be a great disaster. We had thought that after the midnight show we will coolly come and sleep on our beds and grandfather would not know.

With great courage we knocked at the shop door and saw grandfather opening the door in Red and Blue mood. He angrily said to my cousin brother, you go to your home right now (2am) and to me to go to my parents immediately followed by a big question “Where were you”?

There was nothing to make any excuse, so we told the truth and asked for pardon! Grandfather was very kind hearted and said, OK but don’t repeat it.

Later on we came to know that it was drizzling, so charpoys were taken inside.

(Those days seeing movies was not looked upon as good.)