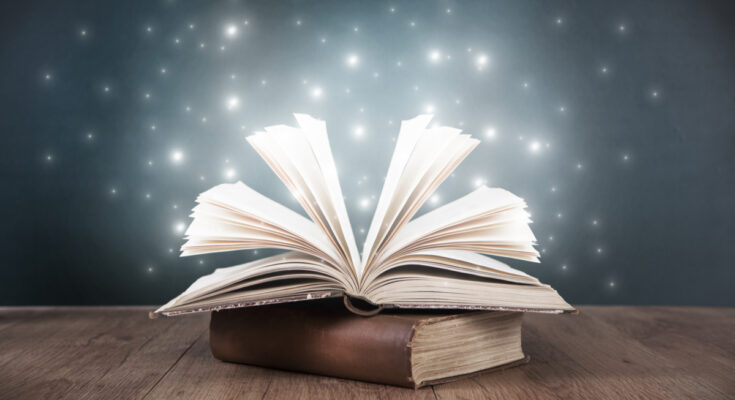 Is the Sun better than the Moon? 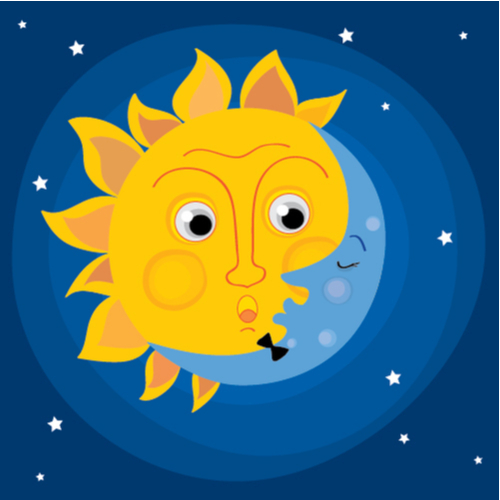 A Samurai who was known for his nobility and honesty, went to visit a Zen monk to ask him for his advice.

When the monk had finished his prayers, the Samurai asked,

“Why do I feel so inferior? I have faced death many times, have defended those who are weak.

Nevertheless, upon seeing you meditating, I felt that my life had absolutely no importance whatsoever.”

“Wait. Once I have attended to all those who come to see me today, I shall answer you.”

The samurai spent the whole day sitting in the temple gardens, watching the people go in and out in search of advice.

He saw how the monk received them all with the same patience and the same illuminated smile on his face.

At nightfall, when everyone had gone, he demanded:

The master invited him in and led him to his room. The full moon shone in the sky, and the atmosphere was one of profound tranquillity.

“Do you see the moon? How beautiful it is? It will cross the entire firmament, and tomorrow the sun will shine once again.”

“But sunlight is much brighter, and can show the details of the landscape around us: trees, mountains, clouds.”

“I have contemplated the two for years, and have never heard the moon say, “Why do I not shine like the sun? Is it because I am inferior?”

“Of course not,” answered the samurai. “The moon and the sun are different things. Each has its own beauty. You cannot compare the two.”

“So you know the answer. We are two different people, each fighting in his own way for what he believes, and making it possible to make the world a better place; the rest are mere appearances.” 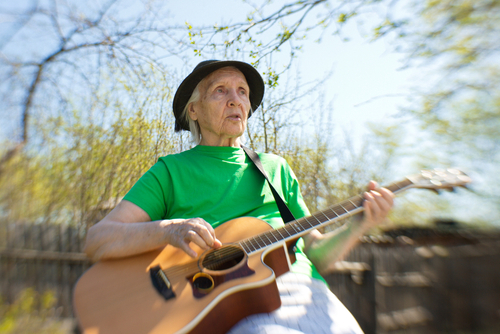 She was standing on the sidewalk of Atlantic Avenue with a guitar and a hand-written sign that said:

She began to play.

Then a drunk arrived, then another old lady and they began to sing along with her.

In a short time a small crowd was singing together and another small crowd played the audience, clapping hands at the end of each number.

“Why do you do this?” I asked between songs.

“I don’t want to be alone,” she said. “My life is very lonely, just like almost all old people.”

I wish they all could solve their problems in this way.

Takeaway: Do what makes you happy – as long as you don’t intentionally make others sad.

The King and his Boulder 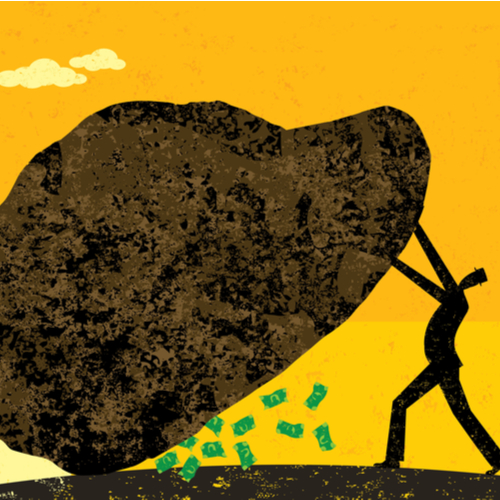 In ancient times, a king had his men place a boulder on a roadway. He then hid in the bushes, and watched to see if anyone would move the boulder out of the way.

Some of the king’s wealthiest merchants and courtiers passed by and simply walked around it.

Many people blamed the King for not keeping the roads clear, but none of them did anything about getting the stone removed.

One day, a peasant came along carrying vegetables. Upon approaching the boulder, the peasant laid down his burden and tried to push the stone out of the way. After much pushing and straining, he finally managed.

After the peasant went back to pick up his vegetables, he noticed a purse lying in the road where the boulder had been.

The purse contained many gold coins and note from the King explaining that the gold was for the person who removed the boulder from the road.

Moral of the story: Every obstacle that we come across gives us an opportunity to improve our circumstances, and while the lazy complain, others are creating opportunities through their kind hearts, generosity, and willingness to get things done. 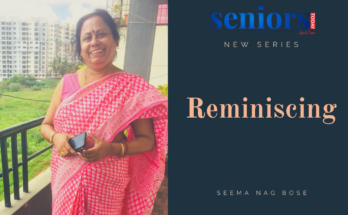 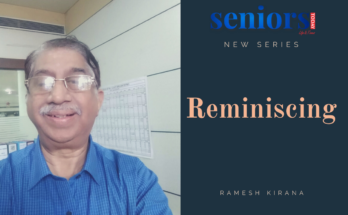 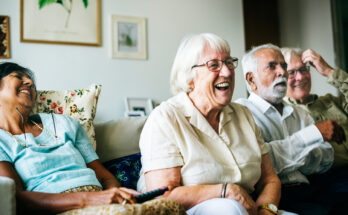