Brand You May, Brag You May Not 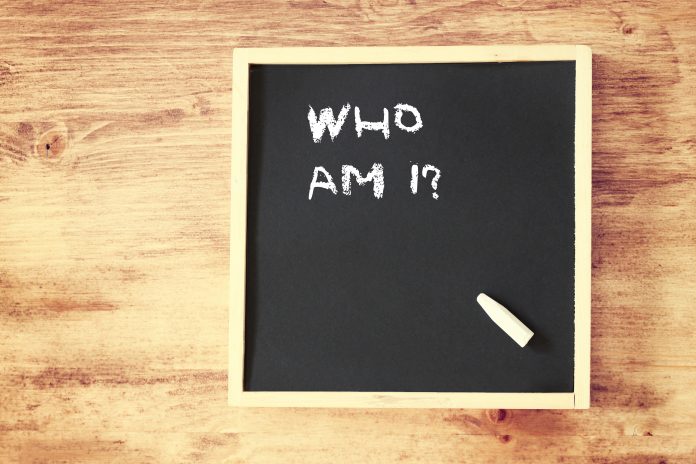 Social media is a rich and rife democratised profiling platform for anyone who wants to be seen or heard and the variety of self-descriptors to differentiate oneself makes for a fascinating read. You just have to scour it to see what I mean. Sample these.

“Getting people & companies from Good to Great, Board Member, Advisor, Coach, Mentor.”

Every person has a right of unique identity and specific identifications and no one else has the right to question it or judge it. That is what makes it all interesting to an avid observer. It will be evident to any intelligent reader that except for one, who may have founded a start-up, the rest have superannuated from a past work life and have now moved on to do something else on their own and trying to stay occupied and relevant in some productive form during the “vanaprastha” stage of life. Chair is a curious thing – it is full of spikes and splendour when we occupy it, but sorely missed when we don’t – right or wrong, identity is linked to the chair in most minds. Nirvana is a past ‘shelf life’ concept to most and relevance till the final adieu is the new mantra. Why not?

The other day I came across a person posting a pic of himself with Marc Zuckerberg eulogising Meta, from where he had been recently laid off, literally seeking job from anyone who is on LinkedIn. A similar post popped up today morning. What is refreshing is that there is no stigma or depression about being laid off, but using the opportunity to brand oneself with relevance and seeking a job. It is a classic case of ‘spray and pray’ where you do multiple things to meet an objective, like getting a job or clients or funding or name and fame or whatever,  hoping that you will strike pay dirt somewhere.

In this context it would be fertile to imagine the descriptors that may be used by  Albert Einstein or  Ramanujan or Aryabhata or Leonardo da Vinci or Mahatma Gandhi or so many others over eons – people of metier and impact who have left an indelible mark with their scientific or mathematical or life changing discovery or transformational forte and force.

In a commonly understood parlance, brand is a product with an enduring characteristic, differentiator and a value proposition that attracts and retains consumers. In a crowded and commoditised and competitive world, it is the brand recall that ensures a continuing demand. It is not just about products alone; it is about people as well in the current world of a universalised net and web.

The other day I was at a book launch (the author is a close friend  and a prolific writer on brands, who recently published his 11th book titled “All The World’s A Stage” – am sure he is going to redefine the baker’s dozen soon ) touching upon the importance of personal branding and limitless potential and opportunities in the world stage of social media like LinkedIn, Twitter, Instagram, Twitter, etc. The essential take away is that personal branding or networking is not bad or negative but increasingly essential for anyone who wishes to be in any active profession or business or employment or who wishes to be an influencer. It is all about connecting the dots and staying connected to get to your goals. While the book is relevant and good in today’s times, it is unidimensional in its approach and does not touch upon the psychological or behavioural aspects of humans, which would have made it far more interesting.

While everyone has something or the other to say or will have an opinion on everything under the sun, it will always be relative and hierarchical. The relevance cannot be merely based on impressions or likes or shares or whatever, given that it has become a social grace of sort to like posts or share posts or when driven by bots and managed posts. Realistically, relevance or influence of a post by most  will  be relative and limited to family or friends or close circles/professional circles. The possible exceptions could be the posts by leaders of a country like our own PM or other public persona with a fan following. 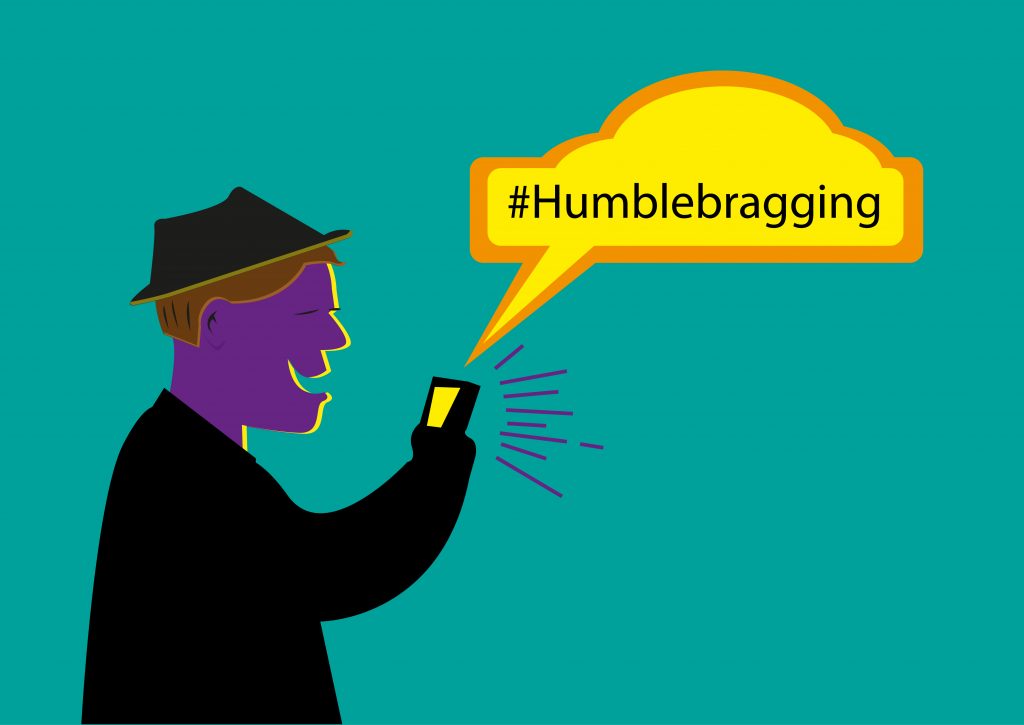 Come to think of it, Kailash Satyarthi, the Nobel Prize awardee, may be present and have 100 K followers, most of whom will be in the NGO space wanting to learn from him or be inspired or hold it, even wannabes. At the other end, you may have Abhijit Banerjee/Esther Duflo combo of Economics Nobel Prize winners who are not present on social media, but are and remain as relevant as ever in the field of economics.  Kailash Satyarthi would be no less relevant if he abstains from social media nor will Banerjee/Duflo be more relevant by being present on social media. Their importance or relevance is social media neutral. At the same time, there are cases like Ramanujan, the renowned mathematician, who was unassuming and understated while discovering daunting mathematical equations and theorems, but did not get due credit for his brilliance during his lifetime and was discovered only years after his premature death. But then, there was no internet or social media in those times doing the rounds of inveterate dissemination of news or newsmakers.

Some deeper dive into the social media presence and activities would possibly bring alive the mimetic theory of desire, derived from the philosophical concept  of mimesis ( meaning mimicry or imitation ) , propounded by the French historian and philosopher Rene Girard. The theory is essentially about people imitating models who endow objects with value. Humans, generally do not know what to desire. As a result, we look up to others to make up our minds. The likes or comments on any post or for that matter following someone or the other, in a way, is reflective of this theory. On a different dimension, this could well mean that there is an envy at play or a craving to be someone that one cannot be. Let us face it, all of us cannot be a Rama or a Krishna or an Alexander or a Guru Nanak or a Gandhi or an Einstein or a Ramanujan.

Taking a leaf out of ancient Vedantic texts, Vishwamitra, the renowned king turned rishi, had to morph and transform thought and behaviour a zillion times  before he could become a Brahmarishi ( the highest class of rishis or sages who have understood the meaning of Brahman and have attained enlightenment ) . His entire life was spent on evangelising and profiling ( branding in today’s terms ) himself and either trying to beat or be better than the much revered Sage Vasishta, who was instrumental in making him renounce his kingdom and tread the spiritual path in the first place. Vishwamitra finally made the grade and extolled in the Vedas and other scriptures and earned an exalted position amongst the cosmic ‘saptarishi’ ( big dipper or ursa major in astronomical terms ) along with Vasishta. On a related good-to-know basis, Vishwamitra founded the Gayatri mantra, one of the most powerful, highly revered and chanted mantras in Hinduism.

Personal branding is good, but self-serving. If it helps you meet your ordinate and superordinate purpose in life, by all means go for it hammer and tongs. But be circumspect in descriptors or posts for there is a thin line between personal branding and bragging personified. As does any brand, we also have a limited shelf life of relevance and it is best to get off personal branding before that expiry date. The world will continue to be a stage no matter the players, no matter the audience.