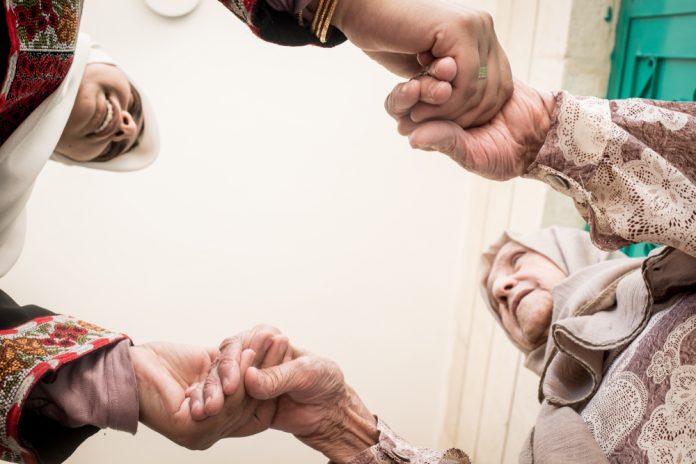 Donating wealth is not an act of charity, but more a repayment of an obligation or an expression of gratitude towards the life forces, writes Nagesh Alai

Most would know about the Giving Pledge, a movement initiated in 2010 by Warren Buffett, Melinda French Gates and Bill Gates, pledging to give away majority of their wealth to charitable causes either during their lifetime or in their wills and make the world (not just the US) a universally better place to live. Essentially, what started as a billionaires’ movement comprising a few, over time exploded with 231(including a few from India) of the superrich across 28 countries, signing the pledge and  committing to give away huge amounts totalling to nearly two-thirds of a trillion dollars. To the numbers challenged, that is about Rs 50 lakh crore or roughly 25 per cent of India’s GDP. Though the pledge is more a public moral statement and not a binding one, it has had a ripple effect across shores. No one can deny that the initiative has led to phenomenal philanthropic interventions leading to succour and salvation for humanity at large. This, of course, does not undermine the yeomen services of the millions of NGOs across the globe tending and rendering to the needy over decades.

It is not just billionaires, but even the relatively modest of means like the HNIs and MNIs similarly making a pledge to give away a majority of their wealth for various social causes. More the merrier indeed to bridge the gap between the privileged and the marginalised. Of course, signing the pledge has become an event to be posted on what else, but the social media. Fame and name are the game perhaps, besides a noble intent. There is significant peer pressure that comes into play as the advocacy is quite overt. 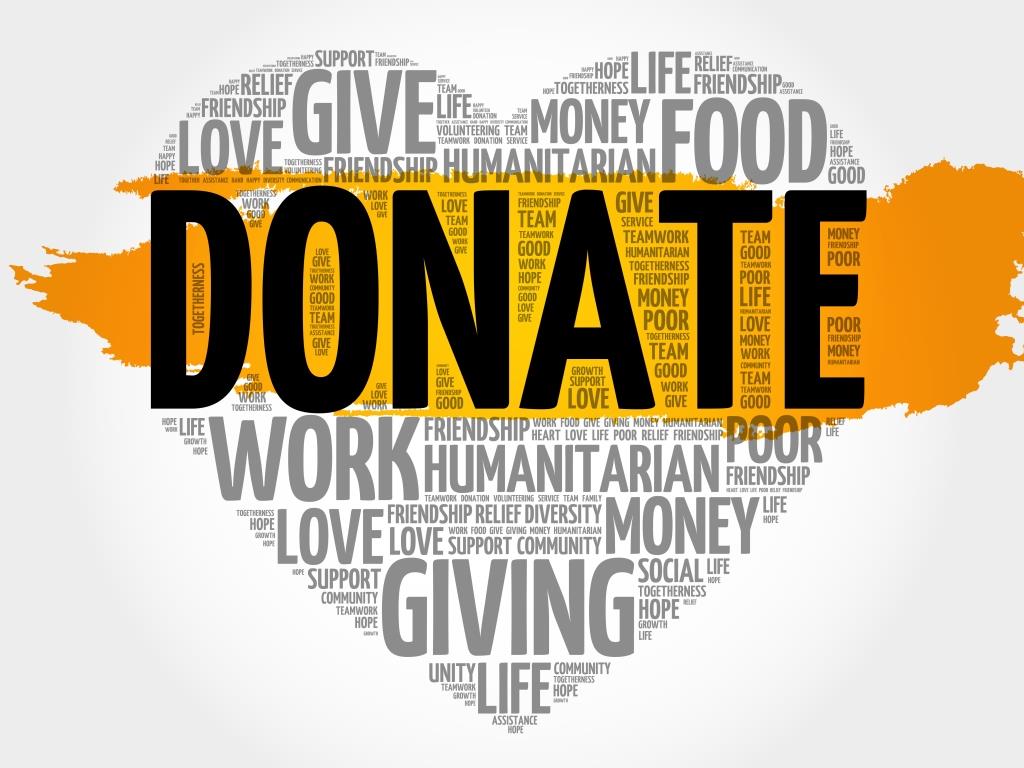 There is nothing new about Giving Pledge as a philanthropy initiative except for the ‘realised billionaires’ coming together to do something about the gross inequality all around and transform lives. Several other similar movements or initiatives have preceded it, both in India and abroad. Mahatma Gandhi’s ‘sarvodaya’ movement advocating welfare of all and Vinoba Bhave’s ‘bhoodaan’ movement advocating surrender of surplus lands owned and redistributing it to the landless were public appeals to ensure mass munificence and alleviation. Not just these, decades ago business houses like Tata, Bajaj, Birla, Wadia and several others had set up trusts for public good in the realms of education, skilling medical treatment, upliftment of the poor, etc.  In November 2009, inspired by the ethicist Peter Singer (a Princeton professor, known for his book, Animal Liberation, where he promotes  veganism and his essay, Famine, Affluence and Morality, where he advocates donating to help the global poor), two Oxford philosophers, Toby Ord and Will MacAskill, launched “Giving What We Can”, as an international community of people who were committed to giving more, and giving more effectively. It has over 8000 members today who, between them, have committed to donate nearly three billion dollars. It is made up of individuals from across the globe. At a micro level, most people are favourably deposed towards charity in some small measure.

In a world of opportunity plagued by lopsided and uneven access to natural resources, education, incomes and sustenance, entrenched movements such as these are welcome, more so given the various countries’ rather lackadaisical or inconsistent approach to the impoverished. Most countries have fared miserably in bridging inequalities. The World Bank analyses extreme poverty to mean those who have a daily wage/income of less than $ 2.29 (at 2021 prices). This is equivalent to about Rs 175 per day, a poor joke, but a gross reality in countries such as ours, where Niti Aayog estimates 25% of our population to be poor. That translates to 350 million or the equivalent of the entire US population. Artificial constructs of extreme poverty are a travesty at its worst.

The other day, I happened to be at a gathering where several millennials (aged around 30 +/- in good jobs/vocations ) were present. They were all highly educated and passionate about their goals in life, especially on their professional and personal front. In the course of my interactions with them, I asked their views about donations and charity. While almost everyone cognitively recognised poverty and inequality as real issues needing redressal, they were rather indifferent or uncomfortable discussing it. They had diverse views on the subject – some felt that the government is collecting taxes from them, but is not doing much for the poor; hence saw it as the government’s failure. Some said they are just at the beginning of their careers and need to focus on ensuring their own future and their family’s wellbeing and hence charity is not really top of mind for them. They can think of it only when they are in their 50s and secure. Some said they donate sporadically on requests and not really married to any singular charitable cause. One, in fact asked me pointedly, if I had donated regularly when I was 30. I did tell him that I had and that leprosy and education were my preferred causes at that time. He was rather surprised to hear this, but set him thinking nevertheless.  Almost everyone saw donation/charity as a monetary outflow from their savings kitty, few said anything about contribution in kind in the form of giving their time and expertise to worthy NGOs. Very clearly, charity as a desirable and a worthy act is not a priority or anywhere in their near radar. 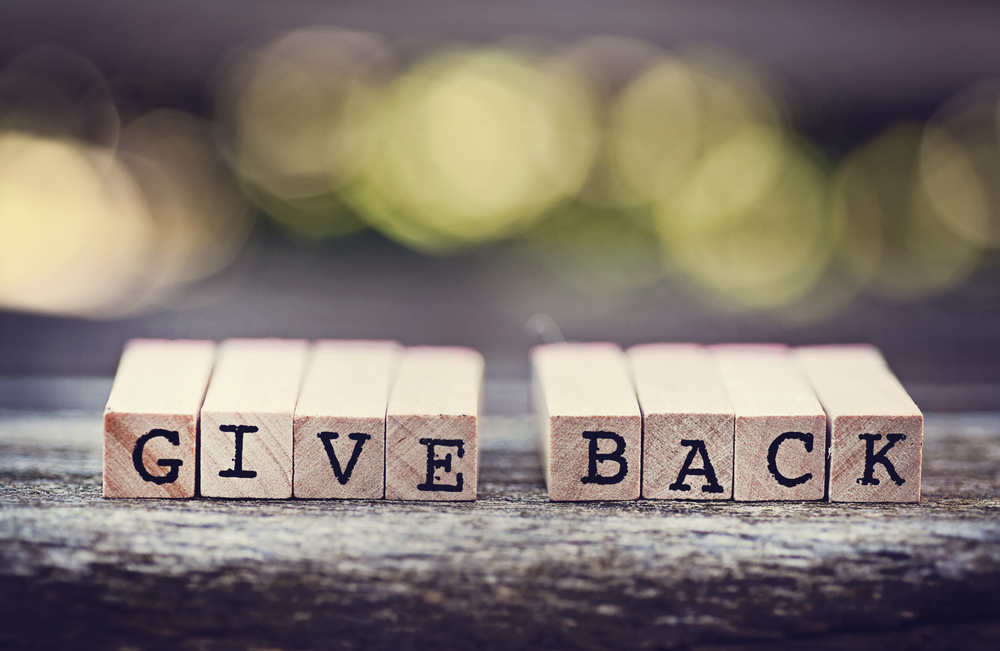 I remember organisations like Give India approaching organisations years ago to inculcate the habit of monthly donations in the employees by deducting from their salaries. If I remember it right, at least in the organisations that I had worked at, it had very few takers. I suspect that it would have been so in most companies. No employee wanted to commit or be pressurised into donating in a structured way on the pretext that it is an indirect coercion and their causes are different. Nevertheless, in a few NGOs that I am involved with closely, I continue to suggest to them that approaching employers and making a presentation to the employees may pique their interest and tug their hearts enough to make at least an annual donation, if not monthly or quarterly.

Perhaps, like EMIs and SIPs and savings, shares and mutual funds that are being actively evangelised and made by-words amongst the working and privileged class, the eco system needs to introduce a concept of EMDs and SDPs and social investing. Simply put, I am suggesting establishing a system of  Equated Monthly Donations, Systematic Donation Plans and social investing. Similarly, akin to CSR for companies who are mandated to contribute 2 per cent of their post-tax profits for social causes, high earning individuals above a threshold limit could be similarly mandated, say 1 per cent of their post-tax income. For sure, there will be a hue and cry and legality issues, but at least it will prod active social awareness and voluntarism.

There is a concept of ‘idam na mama’ in the yajna (offering or oblations to fire) practices amongst the Hindus and I am reasonably certain that similar precepts pervade other religions as well ( thank the Supreme that in thought and spirit, all religions are syncretic ). ‘Idam na mama’ essentially means that ‘this is not mine’. Our mortality implies that we are mere custodians of our wealth and beneficiaries due to acts of others. So, donating our wealth is not an act of charity, but more a repayment of an obligation or an expression of gratitude towards the life forces.