How to deal with the Chairman’s Wife (in Advertising) 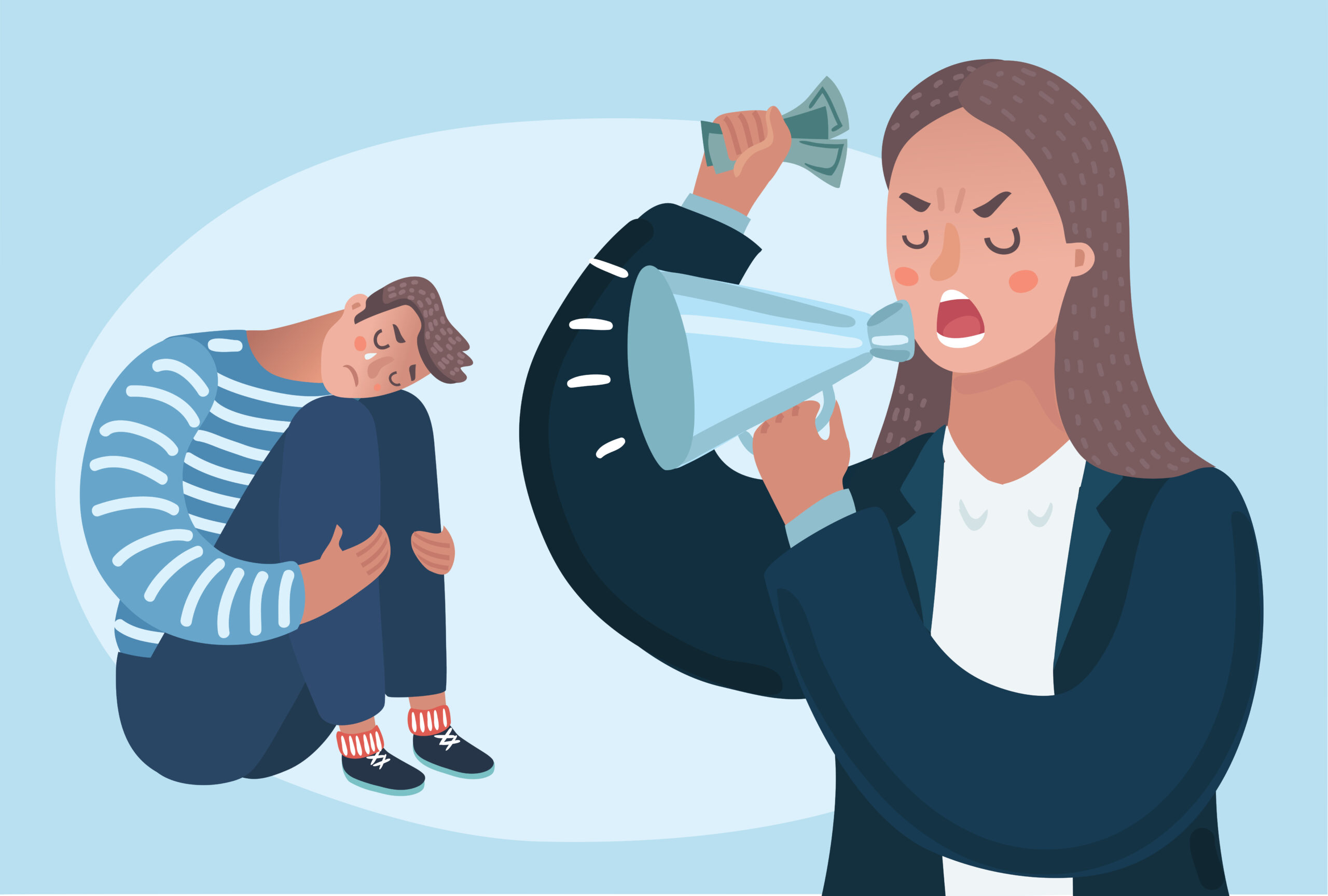 History repeats itself. Cleopatra may not have been the only wife to yield power behind the King’s throne. It seems a common practice for some Indian ‘promoters’ as they are called in our unique Indian management parlance to let their wives loose on their companies. So the Chairman’s wife has become an archetype that you may be forced to deal with at some point of time in your career.

This management practice of unleashing a relative novice into the organisation has created its own folklore for the last many decades. Advertising agencies have normally borne the brunt of it, since the wives are normally put in charge of the advertising first. Having pretensions to being some kind of dilettantes (repeat, not connoisseurs) in fashion and the fine arts. which have supposedly honed their creative faculties, they are expected to be advertising experts as well. I have decided to brave it and tell you my part of the story.

You can either cope or get challenged and give up.

Take a more recent example. I helped place one of my friends into one of India’s most premier companies. The fellow got a great job, a good salary package and everything sounded good and smooth until the poor man called me up after about 2 years in the company, to sound me out that he was looking around for another job, if there was one. I couldn’t help feeling surprised. After all everything seemed hunky dory from the outside. Nice Mumbai flat. Good salary. Good title. Good job. Well-known company. Just married. Just had a baby. What could be wrong?

But when I heard his tale of woe, I understood. Believe the poor fellow actually hardly had any role. Most decisions that he would have liked to have taken on the brand were being taken by the Chairman’s wife. Of course, in conjunction with the family astrologer and the family numerologist.

As some of you perhaps know already, branding, design, marketing & advertising are left to the Chairman’s wife because they are subjective areas that are difficult to question and debate. Also her newly acquired public grace, seemingly coupled with a ‘sense of fashion’ and ‘philanthropy’ gives her the enormous understanding to supervise all these disciplines. 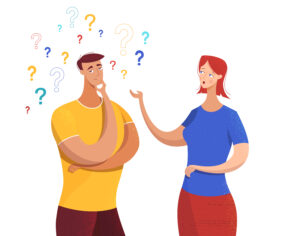 I know a creative director friend of mine who works in an ad agency. Give him any brand name and he can give you the magic number that the brand’s alphabets add up to. I asked him once how he had got so quick at calculating the ‘key’ numerological number for brand names. He says that he actually studied a bit of numerology so that he could make recommendations that would be bought by the promoter companies he was handling.

Many years ago, when I was a young account executive I had the misfortune of having to show most of our creative work to a Chairman’s wife. Young as I was, I had already mastered my craft, and so when I got inane comments from the Chairman’s wife I used to come back crestfallen. Finally, I could take it no longer and had to resign. The enormous sunglasses perched on her forehead or another unmentionable part of the anatomy, the hat that seems more appropriate for Ascot if at all, the colored hair all seemed sacrilege in the boardroom and got to me in the end. To make matters worse the agency head was one of those who had perhaps missed her classes on a crucial part of the human anatomy called the spine in her biology class.

And lastly my illustrious uncle who like the good sailor that he was, told me how he fired one of the blue-chip accounts in his agency because of the Chairman’s wife. The Managing Director of the company is supposed to have called him at one of the two leading 5-star hotels in the city those days, to weaken him with a few Bloody Marys before popping the question, “Why do you want to resign such a good blue-chip account?” Stubborn, crusty old sailor that he was, he is supposed to told the company MD, “You really are a wonderful account to have but unfortunately I can’t deal with the Chairman’s wife.” (I have suitably modified the sentence to make it polite and sterile. He used a sailor’s colourful language replete with all its expletives and accompanying metaphors!) 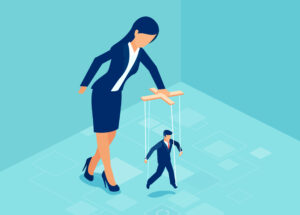 So is this only an Indian ‘promoter’ phenomenon? To be fair, no. I have read in the news recently about the big international media mogul who is supposed to have also given enormous powers to his wife. I believe the media mogul was tech-challenged and this then became her forte to start with. So she ruled the roost in the vast Empire that he had created.

What conclusions have I drawn from all these experiences? In most cases the Chairman’s wife had lower class beginnings than the Chairman himself. She was also much less qualified than the Chairman or his senior managers. So the sudden elevation to power was the wife’s undoing. Remember the immortal words of Uncle Ben in Spiderman – ‘with great power comes great responsibility’. The Chairman’s wife typically is unlikely to be a great fan either of Spiderman or of Uncle Ben.

So, do I have any advice for all of you who may have to deal with the Chairman’s wife? Yes.

Use the Chairman’s wife as a reflection of what the Chairman is thinking. After all she spends more hours with the Chairman than you do, and so she is a key to understanding how his mind works.

Becoming the favourite of the Chairman’s wife is normally a good route to get recognised by the Chairman himself although it does not guarantee you getting close to the Chairman.

Be cautious though. Becoming the favourite of the Chairman’s wife will draw the jealousy and ire of all your colleagues. You don’t want that to happen.

Treat this as part of the career karma that you have to play out. You are not going to be in this job forever. And every experience can only make you richer.

Join a multi-national. There is no place here for the Chairman’s wife.

I am a bit of a veteran at difficult situations like these, but frankly I have only emerged stronger than I ever was. So I am sure you will too. And let’s hope that the new buzz words of the business today, i.e. Big Data, Digital and Media, may be her undoing in the future. 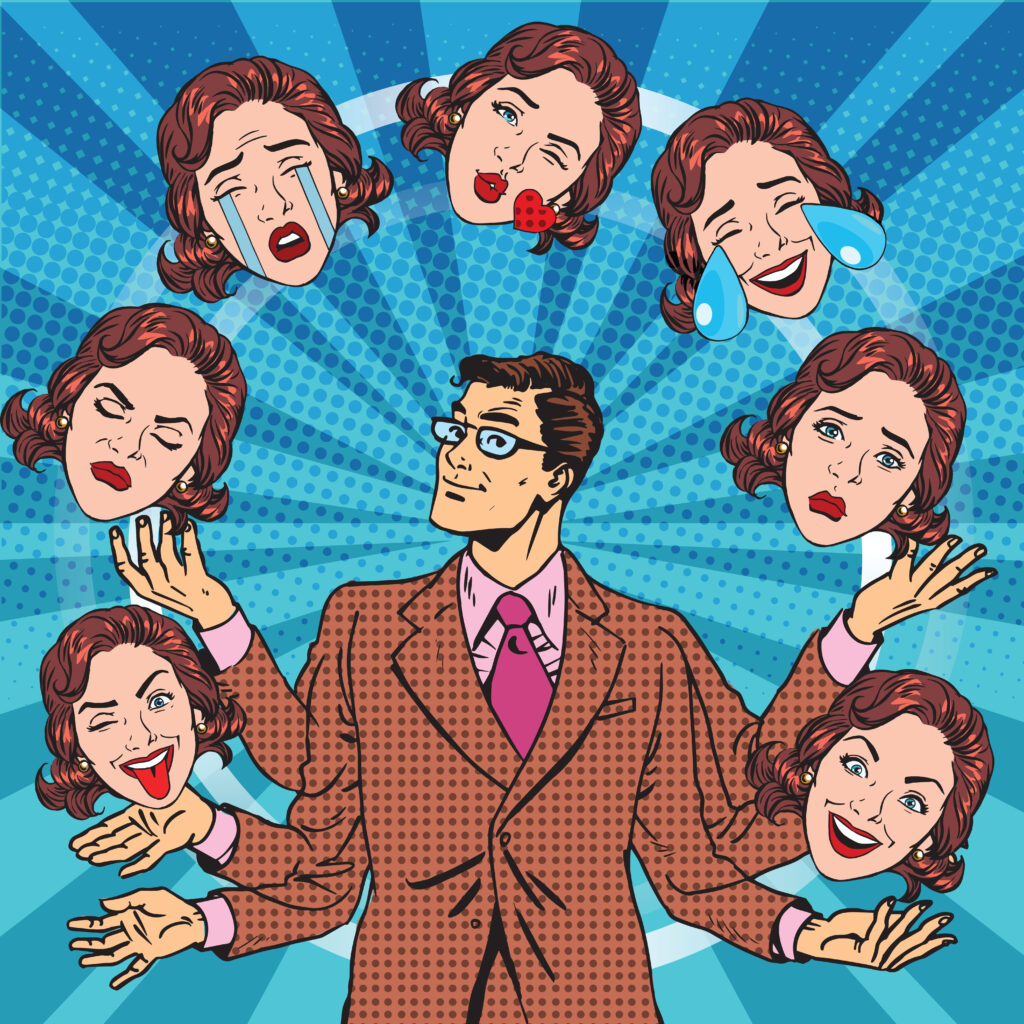