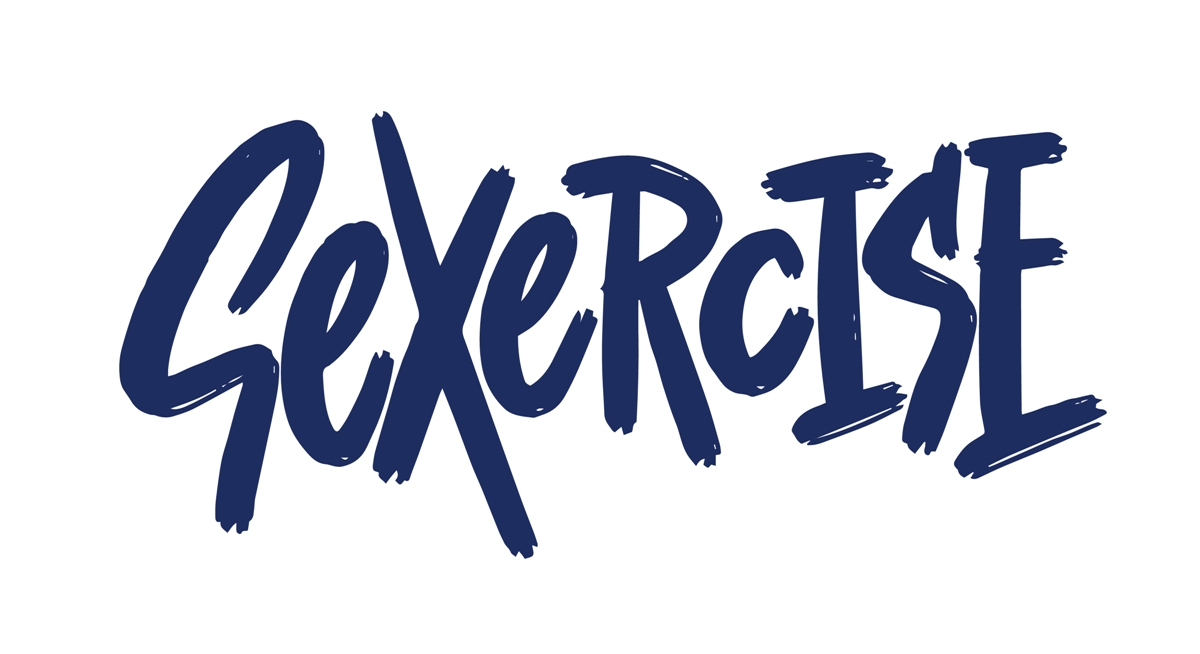 Picture the scene from “Mr. and Mrs. Smith” where Brad Pitt and Angelina Jolie throw each other around their kitchen for an hour. Unfortunately, not every sexual experience is quite that!

How many calories do we really burn in the act?

A research on “the effects of sex,” on twenty couples of varied age groups, where the researchers used a SenseWear armband (a wearable device that assesses energy expenditure) showed that, Sex that lasted for 24.7 minutes on average, men burned up to 101 calories and women 70.

Men spend more energy thinking and talking about sex than on the act itself.

Do you know, during sexual intercourse, a man’s heart rate rarely gets above 130 beats a minute, and his systolic blood pressure (the higher number, recorded when the heart is pumping blood) nearly always stays under 170.

All in all, average sexual activity ranks as mild to moderate in terms of exercise intensity.

As for oxygen consumption, it comes in at about 3.5 METS (metabolic equivalents), which is about the same as doing the foxtrot.

Sex burns about five calories a minute; it’s about the same as walking the course to play golf.

This got me thinking, we probably shouldn’t be giving up our gym memberships in the name of sex anytime soon but there are ways we can optimize our SEX + EXERCISE = SEXERCISE

Sex before breakfast:  A man’s testosterone levels are the highest between 7 and 8 a.m. thus having sex in the morning is a great idea. Also, if you make time for a half-hour morning session, you can roll out of bed and right into your morning workout as you’re already warmed up!

Flexi-sexy: In the average yoga class, you can burn anywhere between 100 and 300 calories per half hour. Incorporate your favorite yoga poses into your sex life to up the caloric ante and stretch your hip flexors at the same time. (I’ll let you take creative liberty with this one.)

Eat right for endurance: Add endurance-boosting foods to kick it up a notch. Foods such as figs, oysters, celery, blueberries, peanuts, bananas, garlic and even dark chocolate have the potential to boost sexual stamina.

Core-gasm. Engage your core at all times while having sex. Focusing on your core and isolating the muscles around your pelvic floor will not only strengthen your six-pack, it’ll make your tummy look flatter in the moment. Right core workouts can induce orgasm. Talk about double the pleasure!

For the male counterpart, short intense exercise is linked with increased testosterone levels, which may stimulate sexual interest.

Heart of the matter:

The chance of suffering a heart attack during sex is just twenty in a million. Those are pretty good odds.

Now that we have already established that sex doesn’t really count as your primary form of exercise, so why not exercise for better sex?

Unsurprisingly, most of us believe we’re doing more between the sheets than we really are. The number of calories you burn in the sack depends entirely on intensity and duration, so as they say, you’re the master of your own fate. If you think you can adequately replace your weekly trips to the gym with lengthy bouts of gymnastic sex, we say Godspeed (and make sure your bed is nice and sturdy).

Sex: it’s fun (while it lasts), but can we really refer to it as exercise?

“SEXERCISE is exercise to improve sexual performance and function, which may make sex more satisfying for a person and their partner.”

A few calories and oodles of fun.