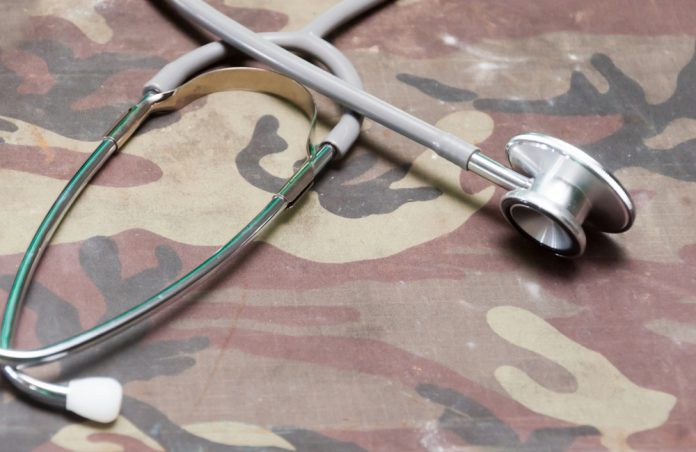 It was during one of my golf rounds that I met Brig PK Bhuyan, a distinguished and reputed  AMC Veteran on the 19th hole for breakfast. We had played a different four ball but knew     each other. During our coffee session he said: “Ajit I believe you had served in Jamshedpur    beforeI came there as the RMO with 97 Field Regiment from July 1977 to June 1981.” That’s right, I said and felt happy that the regiment after mine had been posted a Medical Officer integral to the unit.

My thoughts raced back like a rewind nearly fifty years back, as I recalled memories when soon after the 1971 India-Pakistan War (Liberation of Bangladesh), my Regiment 14 Field had returned from Khulna on December 20 and just rendezvoused at our temporary peace location in Kanchrapara awaiting further orders. We were scheduled to move to the western front for an operational deployment there. The period or duration of that was unknown. After our field tenure in NEFA near Tezpur, we were earmarked for Jamshedpur- Tatanagar also called the ‘Steel City’. However, the war had broken out and we were not sure of our status for a peace location. Jamshedpur had been a Gunner Station with 67 Field Regt having been there earlier before the war for some time but after fighting the war and the Liberation of Bangladesh, they were moved out towards Gujarat.

However, just before moving to the western sector in December 1971, we were pleasantly surprised to be told by

Headquarters Eastern Command that our regiment 14 Field should take over the stores and barracks from the army unit there and establish ourselves within 96 hours and then move on to the western front. We did this immediately and we moved convoys in tandem round the clock to establish ourselves in the steel city. Our rear party was to be one Junior Commissioned Officer and 10 Other Ranks who would keep guard in  the rear at Jamshedpur, while the regiment moved to the west. A few of the rear party had planned to get their families, which had been permitted since the unit was relocated there after a difficult field tenure followed by the war.

A good lady doctor was needed for our families and the rear party, since there was no proper military hospital there, except for a Section Hospital, with one Capt from the Army Medical Corps (AMC) who would be often moved out on temporary duty. Our Commanding Officer was also the Station Commander there and we were the only unit there with the Brigade & Division being in Namkum & Ranchi. But at that moment after the war we were all poised to be deployed on the western front.

During my duties with the shifting from Kanchrapara to Jamshedpur I happened to hear of this doctor couple William and Rita Bhatnagar through a Capt Kumar in the town there. He referred to this couple, so I spoke with them. They both readily accepted assisting our rear party while we moved to the western front. Hence from December 1971 till we returned to Tatanagar in July 1973, Rita and William were the custodians for all medical assistance to our small rear party and the families that had moved there. It was only after July 1973 that our Adjutant then Capt Jay Sapatnekar formally gave her Dr Mrs Rita the letter of appointment as Medical Officer for our Family Welfare Centre.