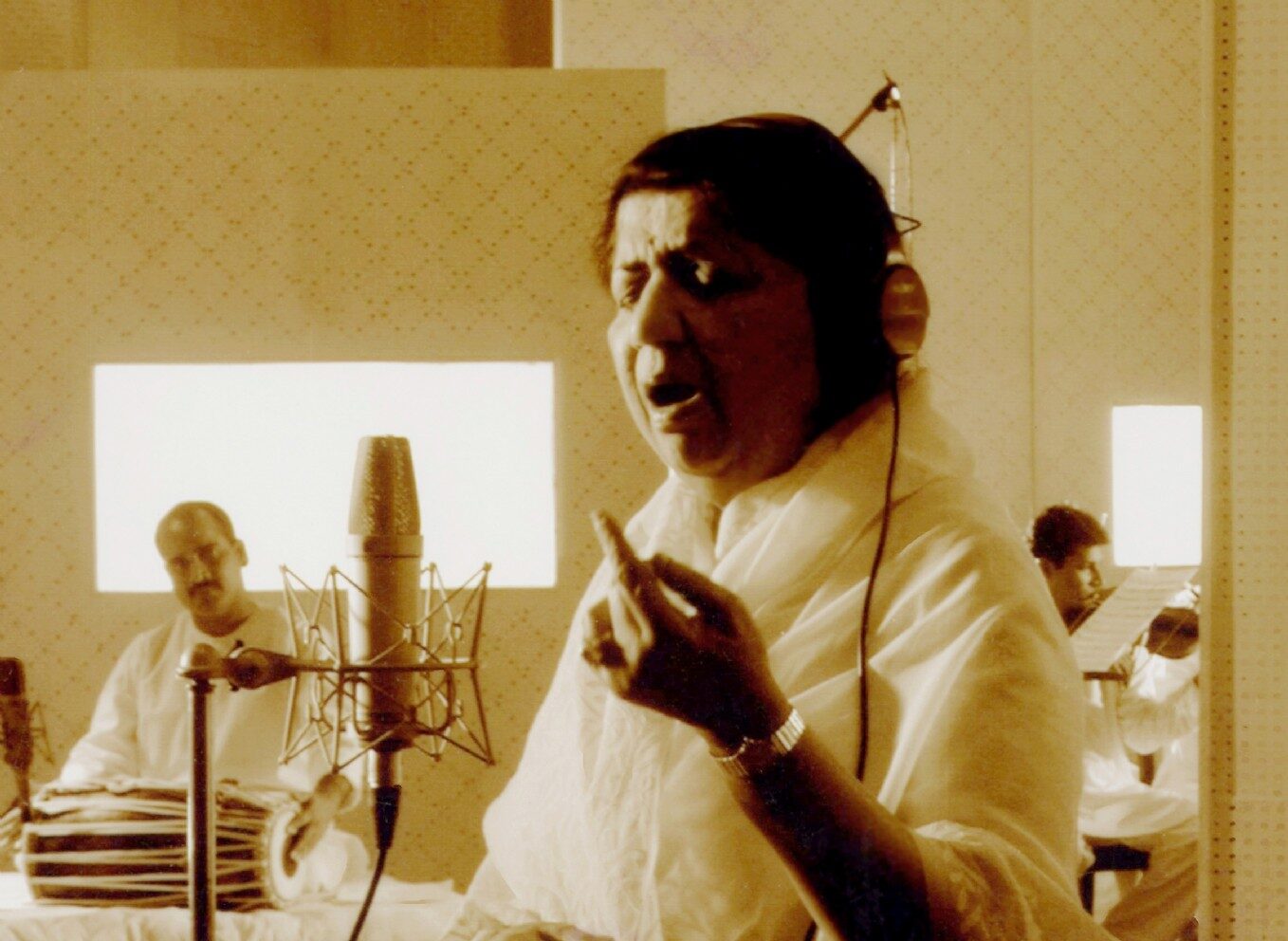 Shortlisting Lata Mangeshkar songs wasn’t obviously easy. While one condition was that it had to be a solo rendition, we made sure the song was a huge hit. Special stress was laid on the quality of the lyrics, which had to express the emotion of romance convincingly. We started with the oldest song and moved forward.