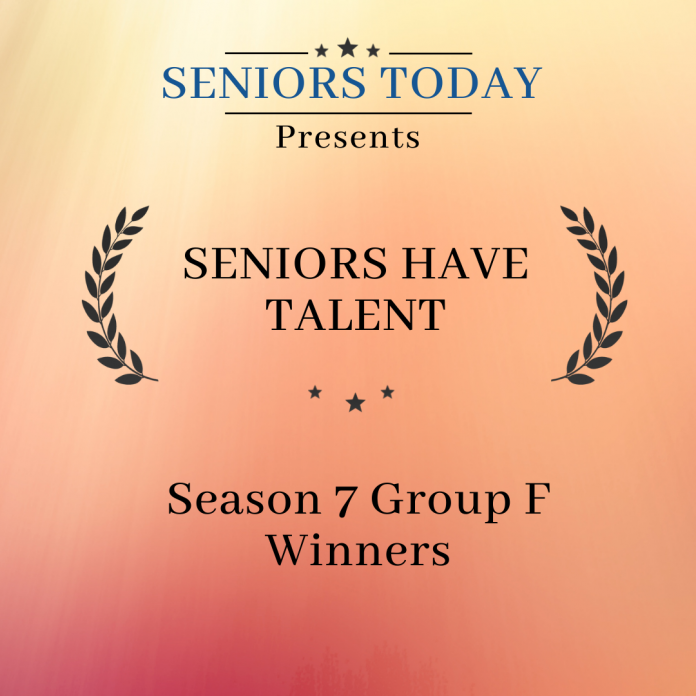 The four winners will join 20 others from Groups A to E to participate in the Seniors Have Talent Season 7 Finale to be held on Wednesday, April 13, 2022 at 6pm.

The winners of Group F of Seniors Have Talent Season 7 were announced today, as voting closed for the last group of Season 7.

There were four winners declared – Popular Choice, by way of votes received and two winners selected by our Editors and experts – the Editor’s Choice awards.

Popular Choice
Winners who received the maximum number of votes

In no specific order

He retired from the Income tax Department and has been singing on Starmaker from March 2020 and sang more than 1500 songs within two years.

He is a retired Additional Executive Engineer from Chhattisgarh Power Generation Co. Ltd from Korba.

In no specific order

He has done his business administration from Allahabad University and owns a pharmaceutical business since the last 35 Years. Music and sports have always been his passion.

He is a former Banker and is currently working as an Ombudsman with Union Bank Of India.