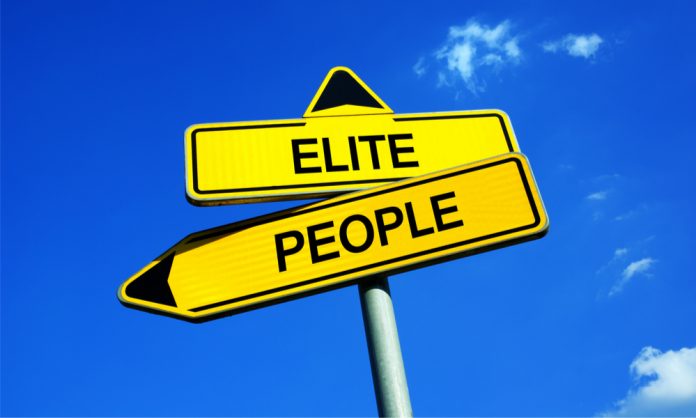 Depends on which side of the spectrum you fall.

Let’s say you were Priyanka Chopra.  In the early 90’s life certainly gave her a whack on the face and delivered her a pug nose.   That she put herself through excruciating scalpel work and adorned herself with an aquiline nose which in turn got her arm candy – then no, Life was not rude to her.

But say if you were the neighborhood donkey and were laden twice on a daily basis by your dhobi and walked to the ghats.  This in scorching sun while he ignored your braying.  To add to this degradation, the naked kids running around splatter you with dirty wash water and mimic you – you my dear four legged friend definitely have a rude life.

Moving on to those traveling during the pandemic.  You are booked on a 777 where you have paid for an upgrade in economy coach, ensured that the middle seat was empty and lo and behold you get deplaned due to mechanical trouble.  You morosely wait for about six hours in the boarding area.  With your luck the replacement airliner is a 737.  Tired and listless you don’t argue when you are cramped between two sumo wrestlers in a middle seat with legroom that would cramp Snow White’s buddies (not politically correct to refer to anyone as dwarfs).  Beaten and haggard you arrive at your destination – friend you are the beneficiary of a rude travel experience and a candidate at the forefront of a rude life.

But if you were an industrialist’s wife and flew to the MET Gala in a private jet served a meal cooked by a Michelin 3 star chef, then my dear you would not be the imbiber of rude food or perilous rude travel.  And, when you walked the red carpet in a one crore rupee shimmering Dolce Gabanna gown you were nowhere close to a rude life.

Voracious readers that you are, you probably have read the new best seller and feel like I am trivialising an author who without doubt has perfected his life’s narrative with the least hyperboles.  However, upon reading his memoirs, the devil in my mind urged me to spoof some of the Oxfordian ideology. Hence, I got transported to the land where the landed gentry write so matter of factly about how the other half lives.  I did this with such a gusto that I took a stab at subtle condescension.  But in so doing, my bubble burst, reality set in and I thanked God for my middle class existence where I don’t have to bullshit my monetary gains for mental wellness but take anything tossed to me rude or not in my stride and unflinchingly take a swipe at whosoever I desired  – because baby that is freedom, pardon me I meant a rude freedom!