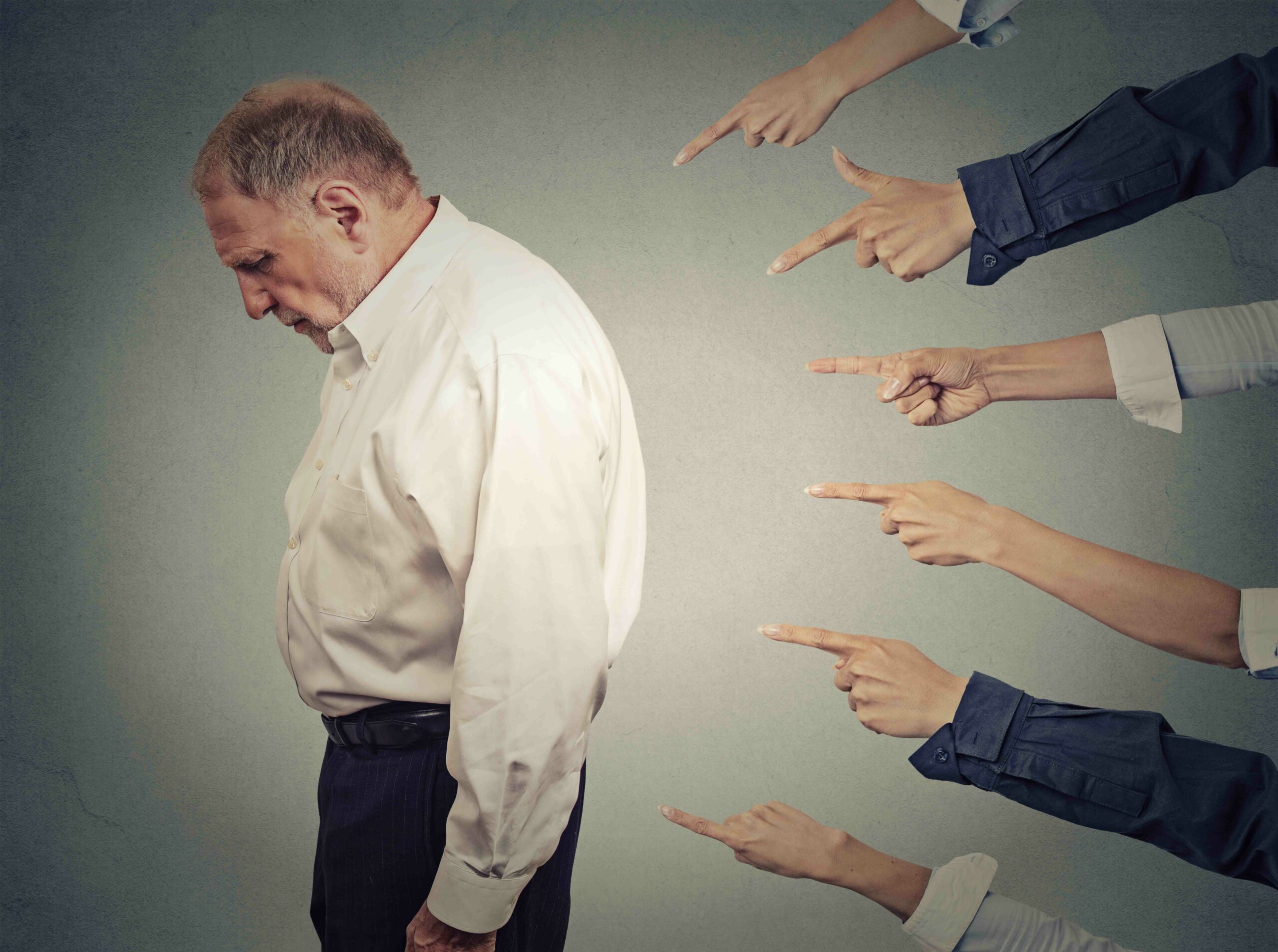 Abuse in one’s silver and golden years is a sad fact of today’s life. Sonavi Kher Desai writes about what you can do to fight elder abuse

According to the WHO, “elder abuse” is a single or repeated act, or lack of appropriate action within any relationship where there is an expectation of trust, which causes harm or distress to an older person. Elder abuse can be of several types—physical, psychological, financial, or neglect. It takes place in all strata of society. An abuser could be a family member, friend, or acquaintance.

The incidence of elder abuse is on the rise in India. The elderly are often ill-treated by their children, who would normally be their primary caregivers. The reasons for elder abuse could be incompatibility, shirking responsibility, or desire to usurp property. A study by the NGO HelpAge in 2018 revealed that 25% of elders interviewed had been victims of abuse, mostly by their children.

With the growing elderly population in India, there has been increased awareness about the issue of elder abuse. However, much more needs to be done from a legal and societal point of view. A few suggested measures are: 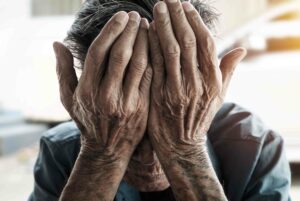 Article 41 of the Directive Principles of State Policy in the Indian Constitution says that the state shall endeavor to provide the right to education and to work in cases of unemployment, old age, sickness, and disablement, within the limits of economic capacity. Article 46 asserts that the educational and economic rights of weaker sections of society must be protected by the state. However, although Directive Principles are the basis on which legislation is formulated, they cannot be enforced by a court of law.

In 1999, the National Policy on Older Persons was formulated to address, among other things, abuse and exploitation.

The Maintenance and Welfare of Parents and Senior Citizens Act, 2007, was enacted to safeguard the rights of senior citizens. Under this law, a Tribunal, which will have the powers of a Civil Court, can order children to provide maximum monthly maintenance of Rs. 10,000 to their senior citizen parents. It has the power to alter or cancel the order in appropriate circumstances. Failure to pay maintenance can result in three months of imprisonment or fine of Rs 5000 or both.

A senior citizen who is unable to maintain himself, from his own earning or his property, can get relief under this Act. Children/grandchildren are under obligation to maintain their parents/grandparents. A senior citizen can seek the assistance of a Tribunal constituted under this Act, to enforce the remedy of maintenance by filing an application. The Tribunal will thereafter issue a notice to the respondent(s) and give them time to reply. Such an application for maintenance should be disposed of within 90 days from the date of service of notice to the respondent. 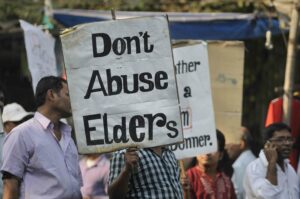 A significant provision in the Act, which is very relevant today, deals with the transfer of property, which can be made void under certain circumstances—if children refuse to provide the elder with basic amenities and physical needs. This is only applicable in cases where the property was transferred after the commencement of the Act in 2007. According to the Act, such transfer of property “shall be deemed to have been made by fraud or coercion or under the undue influence”.

However, the above legal provisions are not enough and there is an urgent need for more stringent measures to protect vulnerable seniors from abuse and exploitation.

Sonavi Kher Desai
Sonavi Kher Desai is a Mumbai- based publisher, writer and editor and is the founder- proprietor of Indus Source Books. She is the author of Spiritual Masters: Sai Baba.