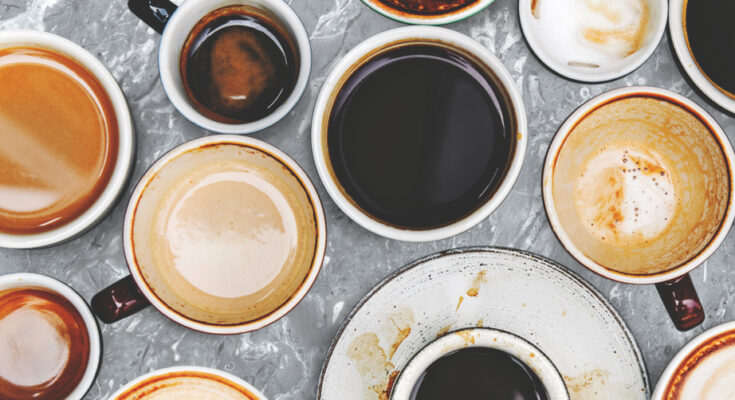 Coffee lowers the risk of several diseases, boosts physical and mental health if consumed in low-to-moderate amount. However, too much coffee will have adverse effects.

In the times of unprecedent lockdown, it is essential we take better care of ourselves. Coffee is found in every kitchen and did you know it is packed with nutrients and antioxidants? Consuming low-to-moderate amount of coffee in a day will lower the risk of several serious heart diseases. It will help your mood and rise your energy levels. But do keep in mind that too much of it will reverse all the positive effects.

A cup of coffee will help you feel better about the current situation. Here are five coffee ideas that you must try at home.

You can sprinkle your dalgona coffee with some Instant coffee powder, cocoa nibs or crumbled chocolate cookies.

Especially as the summer approaches. A quick and easy recipe for instant coffee-flavoured cold cocoa. This could be your instant fix between meals.

You can sprinkle some cinnamon or cocoa powder as a topping. A little cinnamon give cocoa a nice gourmet zing. You can also use a cinnamon stick to stir.

It is not the same as iced coffee instead it is a bold flavoured concentrated coffee. While the recipe produces a great tasting cup of coffee, it takes about 12 hours, so you need to plan ahead.

If you are in the mood for a hot cup of coffee just add hot water to it. Do not microwave or hit the brewed coffee.

A cup of coffee with a spicy twist.

It tastes best while its hot.

Being locked down shouldn’t stop you from enjoying Starbucks. Its time to take the matter into your own hands! 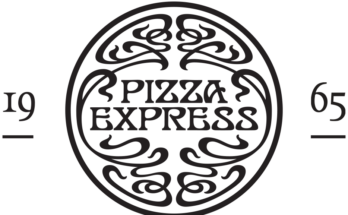 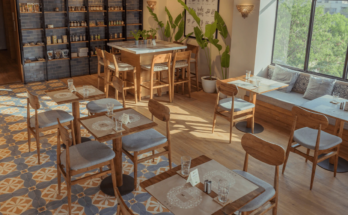 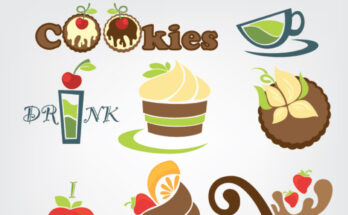 Energy Draining Foods You Should Avoid